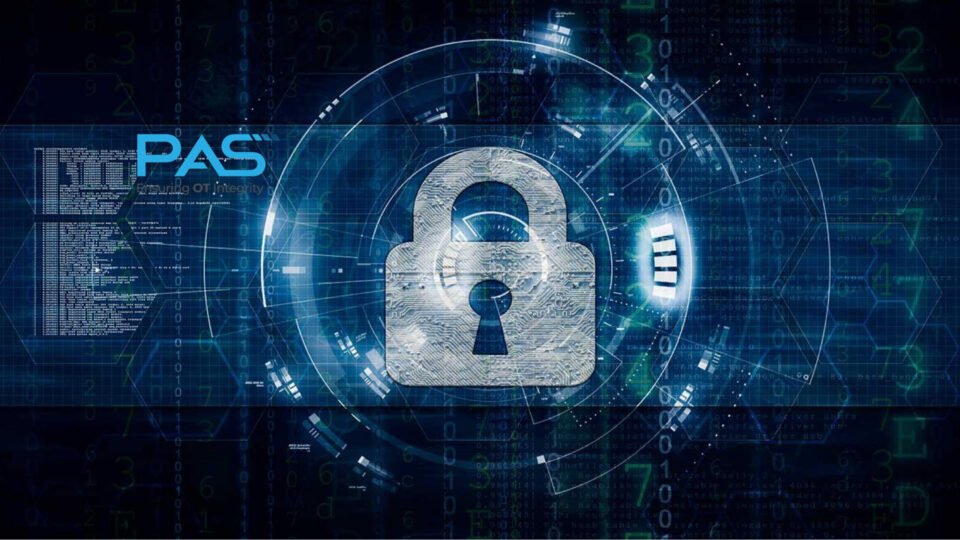 PAS Global, the OT Integrity company, today announced findings from its survey of Operational Technology (OT) Cybersecurity Readiness including that 85% of respondent organizations are not highly prepared for an OT cyber attack. This finding and others will be discussed at OptICS 2020, taking place on October 27 and 28 online and around the world.

Other survey highlights to be discussed at the conference include:

“The need to reduce OT cybersecurity risk is more important than ever with inadvertent human error representing the greatest threat according to our survey respondents followed by adversarial nation states, expanding digitalization and an increasingly remote workforce,” said Eddie Habibi, CEO and Founder of PAS. “Organizations such as the Cybersecurity and Infrastructure Security Agency (CISA) in the United States Government continue to raise awareness of the threat, however, our survey demonstrates there is still a long way to go.”

“With only 12% of respondents indicating the OT cybersecurity risk to their organization is low, it is surprising to see just 15% say they are highly prepared for an OT cyber attack,” Habibi continued. “Additionally, 16% of respondents said they had experienced an OT cyber incident in the last year, which indicates such attacks are not isolated cases any longer. We should be just as concerned, however, that 21% of the respondents were unsure whether their organization had experienced an OT cybersecurity attack in the last year.”

“It is a foundational best practice in OT cybersecurity to have a detailed and accurate asset inventory,” said Mark Carrigan, Chief Operating Officer of PAS. “However, 85% of our survey respondents reported having an inadequate inventory. While the industry has made strides over the last few years, it is clear much more work needs to be done.”

“Trying to reduce OT cybersecurity risk without a solid OT asset inventory is like attempting to build a house without a solid foundation,” Carrigan added. “As such, it is not surprising that 38% of respondents indicate their organization is taking only an ad hoc or reactive approach to OT vulnerability management with just 27% taking a proactive approach based on business risk.”

In addition to the keynote address from Mr. Habibi and Mr. Carrigan, which will discuss the results of the survey in further detail, some of the other notable conference speakers include:

Registration for OptICS 2020 is complimentary and remains open until the program begins on October 27. Click here to register.

The PAS Operational Technology (OT) Cybersecurity Readiness survey was conducted during the months of September and October 2020. Respondents must have indicated they were involved in business or technical decisions related to OT Cybersecurity. The survey was conducted globally with responses from Asia Pacific, Central and South America, Europe (including Sub-Saharan Africa), the Middle East (including North Africa), and North America. Respondents were from organizations ranging from less than 500 to more than 50,000 employees in size across Agribusiness; Chemical Processing; Discrete Manufacturing; Food & Beverage; Mining & Metals; Oil & Gas (including Petroleum Refining and Petrochemicals); Power Generation & Utilities; Pulp, Paper & Wood; and other industries.

Why Latent AI has an Edge over Edge AI?