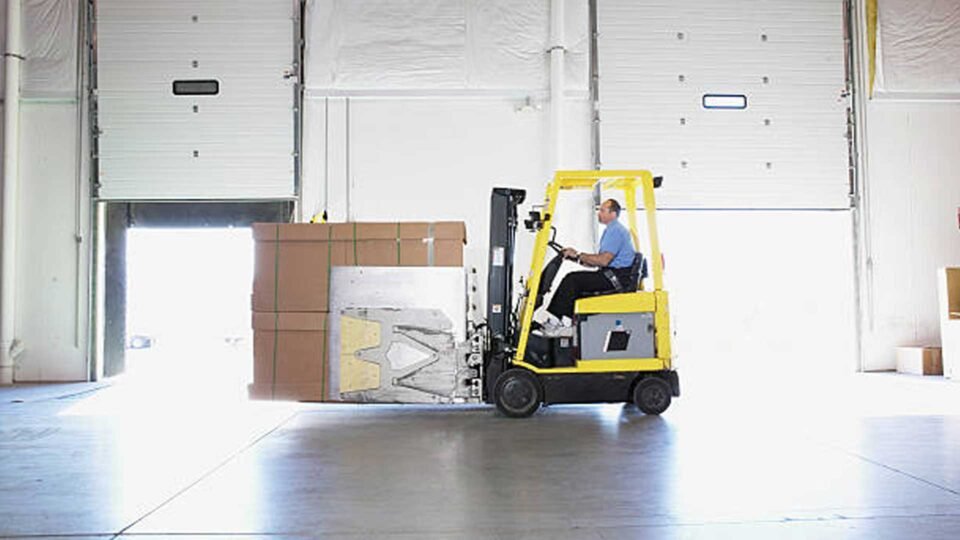 Sysdig, Inc., the secure DevOps leader, announced intent to acquire Apolicy to shift security further left and expand the Sysdig offering to include Infrastructure as code (IaC) security. Sysdig customers secure the DevOps cycle from build through production. Apolicy complements these capabilities by strengthening cloud and Kubernetes security with compliance and governance enforcement via policy as code, auto-remediation of drift to close the loop from production to source, and faster issue resolution with risk-based prioritization

The pandemic has caused a massive shift towards doing things online, which puts pressure on teams delivering applications in the cloud. Modern apps are built as containerized microservices using a DevOps approach to accelerate delivery. Teams are adopting secure DevOps as they transform security processes to adapt. This includes cloud configuration risk management, scanning images at build time, detecting and responding to threats at runtime, and continuously validating compliance with regulatory standards.

The trend of Infrastructure-as-Code (IaC) and GitOps continues to gain broad mindshare with cloud platform teams as a way to achieve complete operational control of infrastructure. As teams codify infrastructure using IaC tools like Terraform, CloudFormation, etc., it can be easy to overlook security. Misconfigurations in the cloud are common, evident by many high profile cloud breaches. Adopting IaC principles for building infrastructure can improve reliability by improving consistency and reducing human error. Checking for security as configurations are defined ‘shifts security further left,’ allowing teams to identify and resolve issues before infrastructure is deployed.

The goal of IaC security is to automate an organization’s cloud and Kubernetes security controls. With IaC security, teams can consistently enforce compliance and governance by applying policies as code to validate both configuration files and production environments and ensure they are identical. When runtime deviations occur, they can be discovered and automatically remediated directly at the source to ensure they don’t happen again. By integrating IaC security into the secure DevOps workflows, teams can shift security further left, improving security and reducing alert fatigue for security teams.

The Apolicy team, including the founders Maor Goldberg, CEO, Eran Leib, VP Product Management, and Shlomi Wexler, VP R&D will join the Sysdig team. The Apolicy product offering will be incorporated as part of the Sysdig Secure DevOps Platform.

“Most breaches are caused by configuration errors. Our customers want a single platform that detects configuration errors pre-deployment and identifies drift in production,” said Suresh Vasudevan, Chief Executive Officer, Sysdig. “With Apolicy, only Sysdig delivers a secure DevOps workflow for infrastructure and workloads and automatically closes the loop from production to source by fixing issues identified at runtime.”

“We founded Apolicy with the purpose of securing Kubernetes from source to production through risk identification, remediation, and policy enforcement,” said Maor Goldberg, Chief Executive Officer, Apolicy. “We are excited to join forces with Sysdig and combine the best security capabilities in the market for cloud and containers together with our infrastructure and posture security. Together we will bring customers one end-to-end cloud native security platform that is built on open source.”

“We were very excited to be the first to support Maor and the Apolicy team in late 2019 as they set out to disrupt the cloud-native application protection space. We are equally excited today to see the next step in Apolicy’s evolution as it combines with Sysdig, and look forward to the future success of the combined company,” said Tal Slobodkin, Managing Partner at StageOne Ventures.

Unisys Named a Leader in Self-Healing IT Infrastructure Services