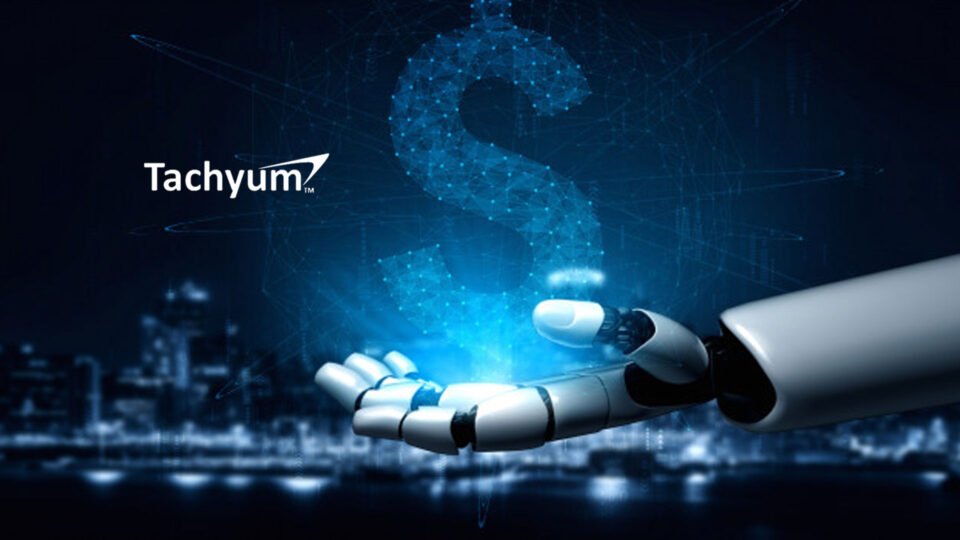 Tachyum™ delivered its first Prodigy Software Emulation Systems to early adopter customers and partners who now have the opportunity to leverage it for evaluation, development and debugging purposes. Delivery of these systems is a key milestone in achieving production-ready status of the world’s first Universal Processor for data center, AI and HPC workloads.

“We are excited to deliver the first of our software emulation systems to early adopters eager to seamlessly turn their data centers into universal computing centers that deliver industry-leading performance at a significantly lower cost of ownership,” said Dr. Radoslav Danilak, founder and CEO of Tachyum. “By deploying these emulation systems, we are one step closer to fulfilling our mandate to bring Prodigy to the market and revolutionize performance, energy consumption, server utilization and space requirements of next-generation cloud environments.”

Prodigy’s 3X lower cost per MIPS and its 10X lower core power translate to a 4X lower data center Total Cost of Ownership (TCO), delivering billions of dollars in annual savings to hyperscalers. Since Prodigy is the world’s only processor that can switch between data center, AI and HPC workloads, unused servers can be used as CAPEX- free AI or HPC cloud resources, because the servers have already been amortized. Prodigy will also allow Edge developers for IoT to exploit its low power/high performance, along with its simple programming model, to deliver efficient high- performance AI to the edge.