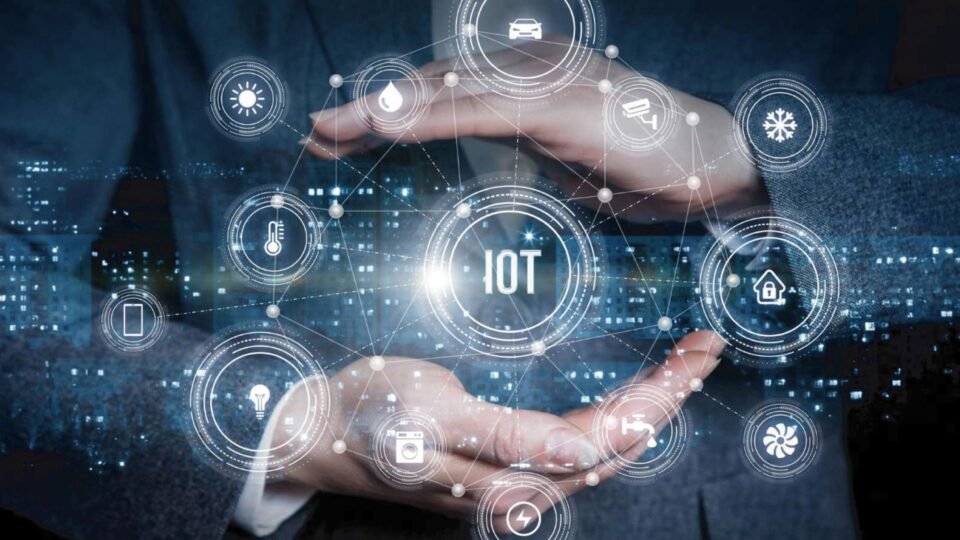 TDengine today released TDengine™ 3.0, which adds a cloud-native architecture for Kubernetes deployments and other innovations that both scale and simplify the deployment and management of massive time-series data environments.

Released as open-source software in 2019, TDengine has more than 19,000 stars on GitHub and nearly 140,000 instances in more than 50 countries worldwide. The TDengine Data Platform combines a database with caching, stream processing, and data subscription as a complete, purpose-built solution for time-series data in IoT applications. TDengine solves common high-cardinality problems with a unique architecture that supports billions of data points while still out-performing general purpose and legacy time-series databases in data ingestion, querying, and data compression.

“As large-scale IoT deployments generate ever-increasing amounts of data, time series databases are soaring in popularity,” said Jeff Tao, founder, and CEO of TDengine. “TDengine 3.0 delivers an open-source platform specifically designed for these modern time-series operations. It’s easy to deploy and query, and scales to handle the terabytes to petabytes of data generated daily by billions of IoT sensors and data collectors.”

TDengine 3.0, which is immediately available, adds:

Kubernetes and Serverless Container Support, providing a fully distributed architecture that decouples compute and storage resources for dynamic scaling. TDengine can be deployed on public, private, or hybrid clouds.

High Scale for Growing IoT and Other Deployments, with a TDengine cluster that can have billions of time-series data points, while starting up a cluster in less than a minute. This eliminates high-cardinality issues common in IoT and other environments with large numbers of endpoints.

High Performance on Time Series Data, with 2-5x the speed of other time-series databases and 10x the read/write performance of general-purpose databases.

Cache Storage of New Data, eliminating the need to integrate with a separate caching solution for high-speed queries of time-series data.

For a complete technical overview of TDengine 3.0 and all new features, please visit our technical blog. Be sure to visit TDengine at DeveloperWeek Cloud Conference (Palmer Events Center, Austin, TX), Booth 109 on September 7-8.