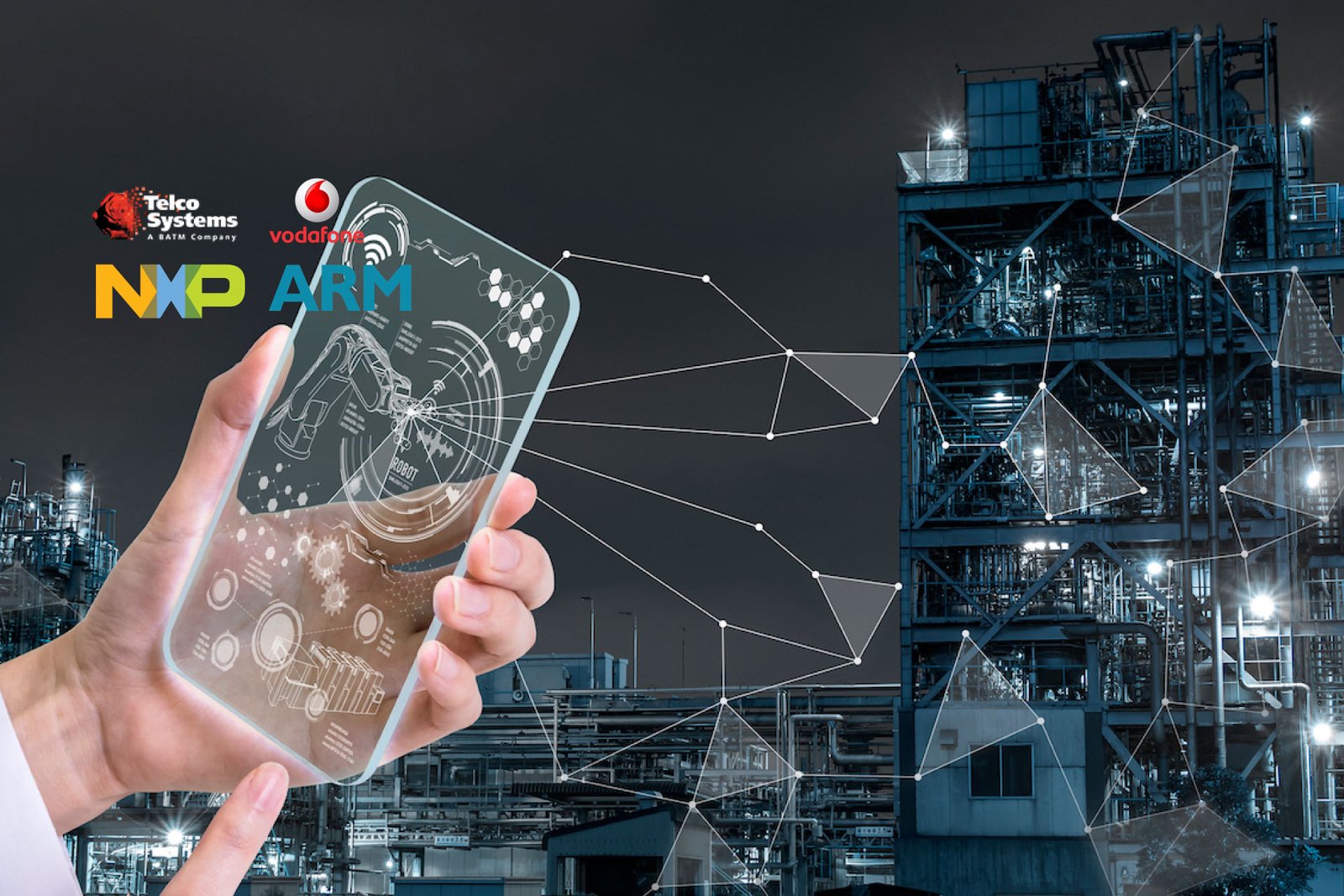 Telco Systems, the leading provider of innovative SDN/NFV, CE 2.0, MPLS and IP solutions, announced today that the company has developed a uCPE proof-of-concept (PoC) together with Vodafone Group and its ecosystem partners Arm and NXP Semiconductors based on its NFVTime solution.

Telco Systems, Arm, Vodafone and NXP Semiconductors developed this PoC in an effort to prove the benefits that can be achieved with uCPE. According to Telco Systems, these benefits for service providers include a broad portfolio of enterprise services and powerful service chaining of containerized and virtualized network functions that are delivered on high performance yet cost effective Arm-based white boxes.

During the PoC, the NFVTime uCPE demonstrated support for multiple enterprise services, including SD-WAN, routing and firewall, along with the ability to easily add or subtract additional enterprise services. Multiple applications were also launched and tested on the NFVTime hybrid virtualization and container platform.

NFVTime was tested by Vodafone Group in its labs in the UK for both SME and enterprise use cases. This PoC marked the first time that a fully orchestrated mix of container and virtual machine-based network functions running on the same platform has been successfully demonstrated.

“We are proud to be working with these Tier 1 market leaders Arm and Vodafone,” stated Ariel Efrati, CEO at Telco Systems. “The hybrid virtualized and containerized network functions environment, demonstrated by our NFVTime uCPE platform, offers service providers an efficient and cost-effective solution for delivering on-premise enterprise services. This is a crucial step towards achieving truly disaggregated, cloud native environments at the network edge for Edge Computing, IoT and more.”

The testing for this PoC was performed on multiple Arm Neoverse-based processors designed by NXP Semiconductors. The Vodafone team deployed and managed VNF and CNF applications running on an efficient 4-core Arm processor. A 15 Gbps throughput was delivered on an 8-core Arm processor with NFVTime offloading data to hardware acceleration blocks and demonstrating the ability to handle demanding traffic requirements. Combined together, these results highlight the solution’s high performance and low carbon footprint.

The content of this press release was originally published in Arm’s newsroom on August 4, 2020 in an article titled Arm and Vodafone Take a Big Step Forward with Universal CPE.