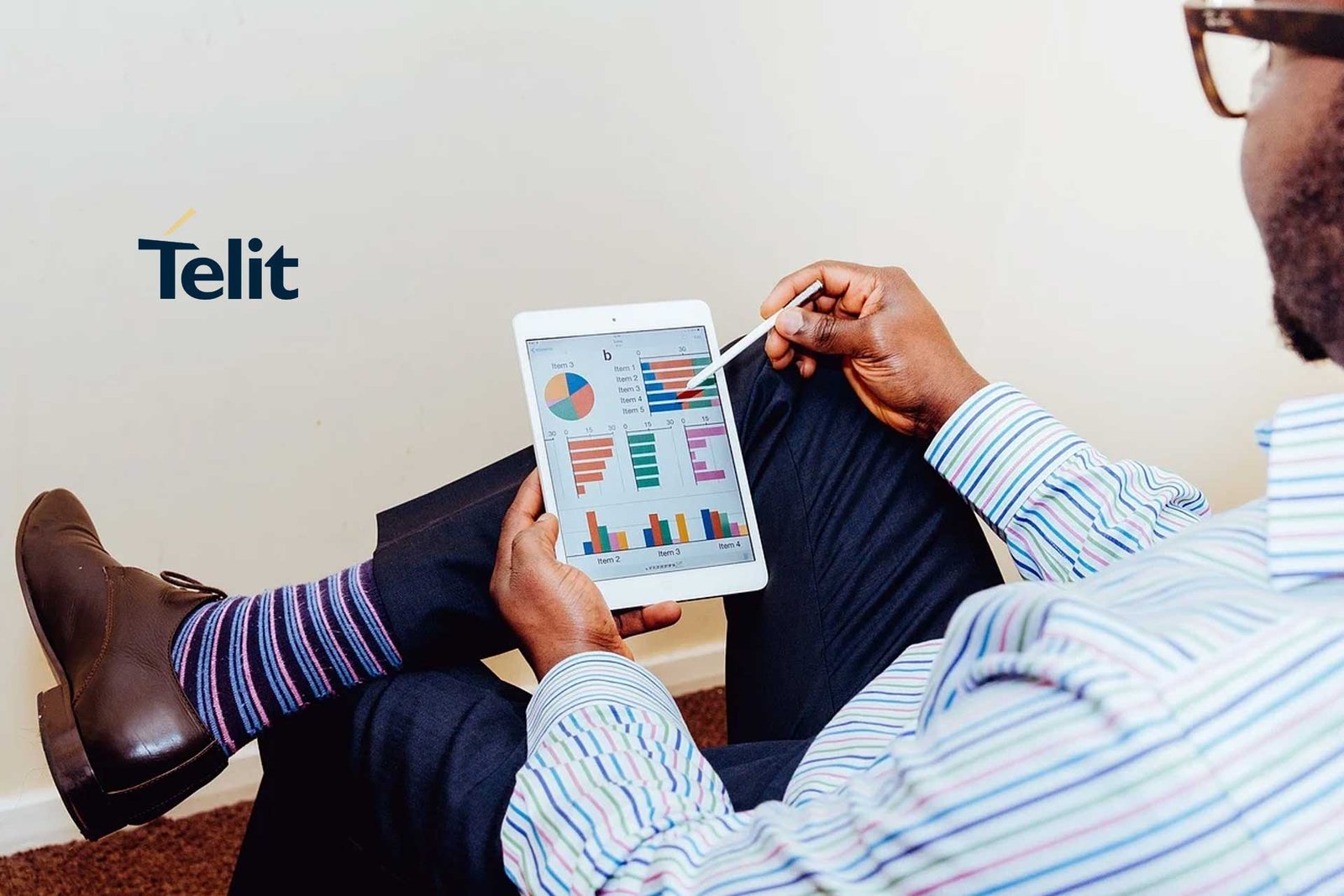 Telit, a global enabler of the Internet of Things (IoT), today announced the ME310G1-W2, the world’s smallest LTE-M/NB-IoT module for use in the 450 MHz band. Designed for demanding, mission and business critical applications in the field of public safety, smart grids, smart cities or e-health, the new module also provides a smooth upgrade path to LTE for existing CDMA 450 deployments. For more information, visit https://contact.telit.com/nbiot.

The ME310G1-W2 builds on Telit’s extensive experience in the 450 MHz band, including as the supplier for the world’s largest CDMA 450 smart meter deployment and as a member of the 450 MHz Alliance. The new module also leverages Telit’s expertise in smart energy market, where it currently has more than 100 customers worldwide.

The 3GPP Release 14 Cat M1/NB2 module features Power Saving Mode (PSM) and extended Discontinuous Reception (eDRX) to maximize battery life, a key requirement for a wide range of IoT applications. The ME310G1-W2 also supports LTE-M and NB-IoT enhanced coverage modes, that together with the superior propagation characteristics of the 450MHz frequency, make this module the best choice to ensure reliable connectivity to smart meters and sensors even in the hardest to reach locations, including deep inside buildings. The ME310G1-W2 not only supports 450 MHz but also the other common LTE bands used in Europe, to provide seamless roaming between private and public mobile networks.

As a member of Telit’s xE310 family, the ME310G1-W2 enables OEMs, integrators and IoT device vendors to leverage their existing designs as they expand into the 450 MHz market or as they migrate their CDMA 450 products to LTE 450. The xE310 heritage also allows for global frequency coverage and the integration into ultra small-footprint IoT devices.

“It is very positive to see the product range in the 450 MHz ecosystem grow thanks to additional form factors and functionality,” said Gösta Kallner, Executive Chairman of the 450 MHz Alliance. “Telit’s contribution is of significant value for all operators and users in both the public and the private network domains. 450 MHz Alliance would also like to thank its operator members – 450connect and ArgoNET for supporting this project.”

“With 20+ LTE network deployments so far, the 450 MHz band is steadily evolving to 4G and 5G. Telit designed the new ME310G1-W2 to provide OEMs, integrators and IoT device vendors with a state-of-the-art module to capitalize on the burgeoning LTE 450 opportunity,” said Marco Stracuzzi, Head of Product Marketing, Telit. “Optimized for power, cost and size, the ME310G1-W2 is ideal for a wide variety of applications, including smart metering, smart grids, smart cities, smart agriculture, public safety and more.”