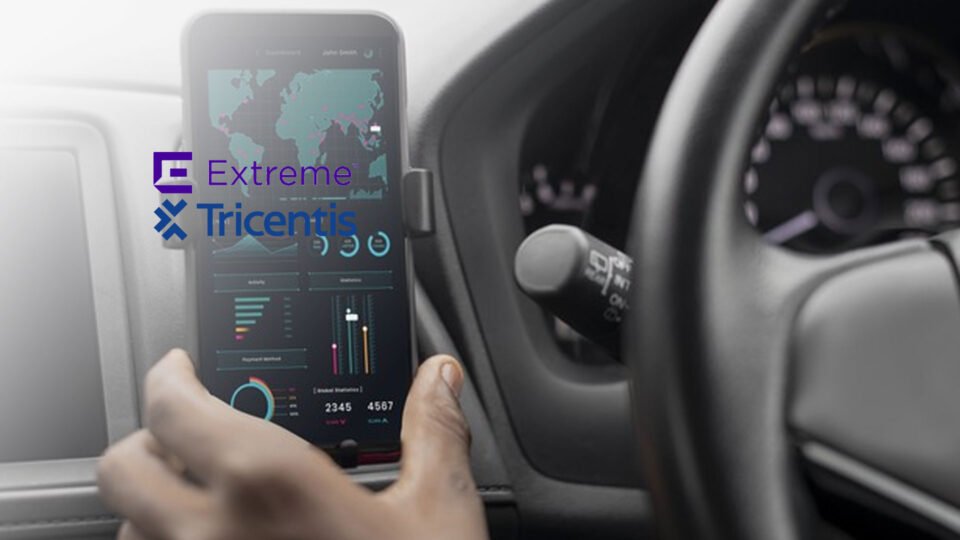 “When any company transitions to the cloud, it’s vital that their product teams are testing efficiently or it will be extremely costly,” said Martin Klaus, vice president of product marketing at Tricentis. “The Tricentis continuous testing platform enables companies like Extreme to increase the scope and speed of each product release through unified management and orchestration of all testing activities as part of their DevOps process. We’re excited for the results that Extreme has achieved with Tricentis, and we look forward to continuing to help them reach their goals of full-speed Agile transformation.”

Extreme acquired Aerohive in 2019, which had already implemented Tricentis qTest. The leadership team noted the increased efficiencies within the development team immediately, which led to the company adopting qTest enterprise-wide for all product teams.

Extreme has since committed to Agile principles to deliver innovation faster and more efficiently through the usage of products like Jira. However, the company faced various challenges to adoption as their legacy test case management tool was not capable of integrating into Jira. These issues created extensive manual work of 30 minutes-plus per report per day for both engineers and managers, as well as a testing bottleneck, causing delays in release times for both products and features.

Recognizing that Jira was not built for test management, Extreme implemented Tricentis qTest and its best-in-class Jira integration capabilities to assist in reducing workloads for engineers and developers. Through Tricentis qTest, their developers have increased visibility and traceability that allows them to see the results of test runs instantly. Through this improved efficiency in the feedback loop, their team has been able to greatly reduce release times from quarterly to monthly over the course of four to six months.

“As the world continues to shift to the cloud, we need to get as many platforms working in the cloud wireless environment as quickly as possible,” noted Kevin Lin, Director of Cloud & Wireless QA at Extreme Networks. “Tricentis qTest has been a critical tool for us to be able to achieve that from both a test perspective and organizational program perspective.”