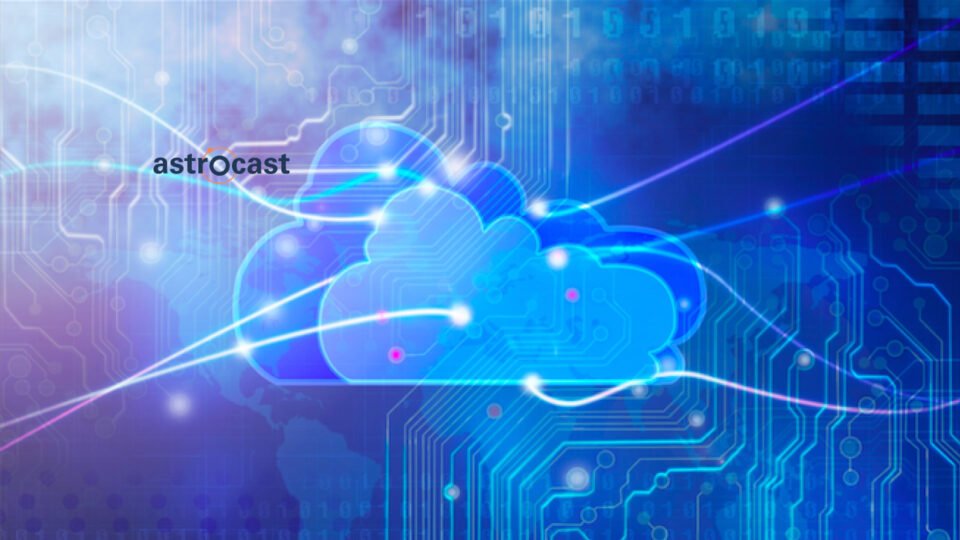 “This is a critical milestone for both Astrocast and a long list of customers and partners,” said Fabien Jordan, CEO of Astrocast. “With the Astrocast Network, our customers will have two-way communications with their IoT assets even into some of the world’s most remote and challenging regions. And these five satellites are just the beginning.”

In addition, the Astronode S is two to three times less expensive than conventional bidirectional satellite IoT terminals. Astrocast will continue to grow this constellation with an additional 15 satellites on two launches later this year.

“With this first commercial launch Astrocast is immediately expanding the capacity for IoT devices around the globe. Our initial focus is in solving the critical issues of IoT devices in remote areas for the AgTech, Livestock and Environmental markets,” Jordan explained. “We are now ready to fulfill the Astrocast promise and I couldn’t be prouder of the team.”

Clari Leads the Evolution and Growth of Revenue...