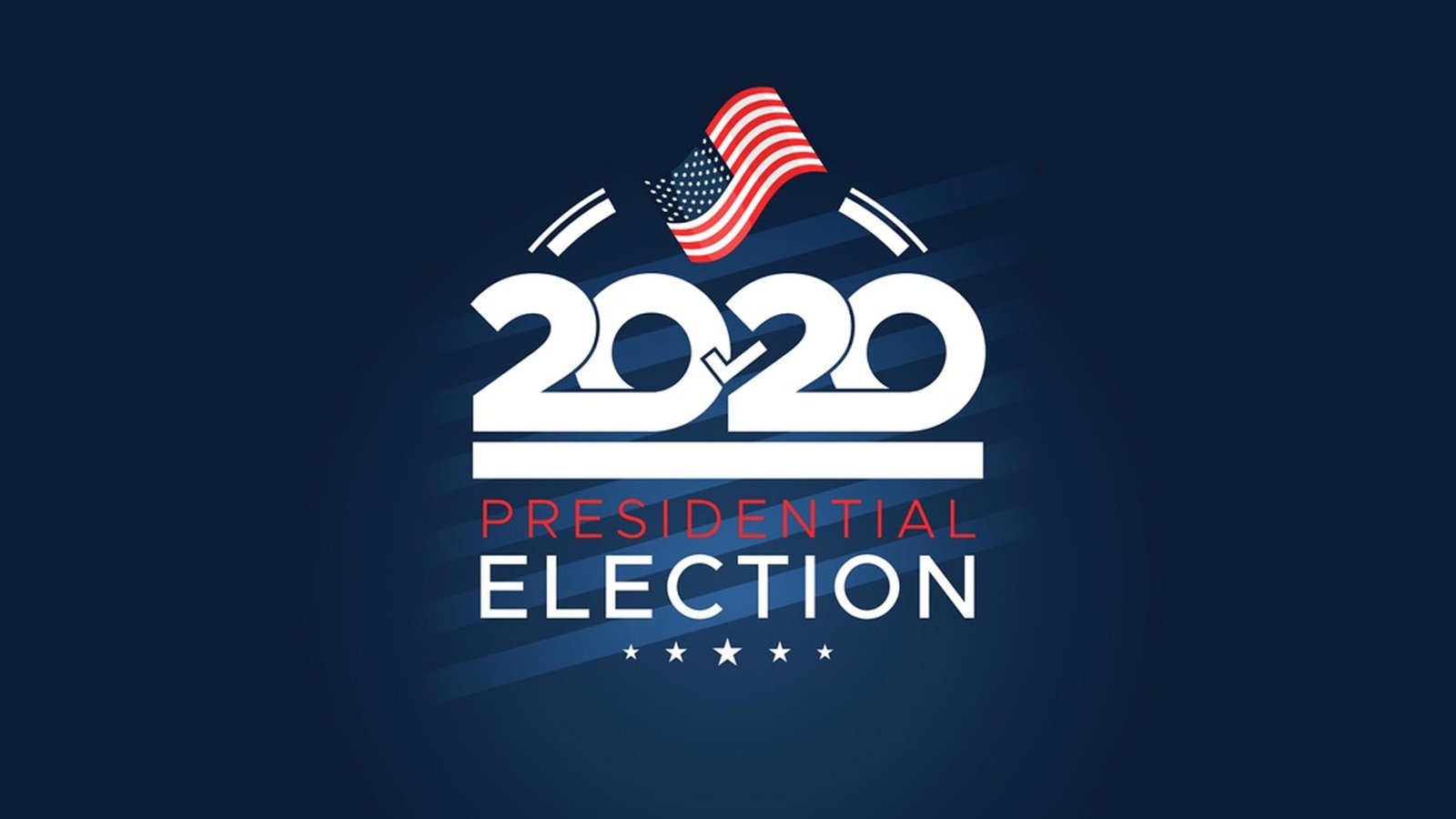 The Impact of AI on Presidential Elections 2020

Along with Big Data, the next technologies those are going to have a huge impact in election campaigns and political life are Artificial Intelligence and Machine Learning.

Elections are the time when the people of a country are endowed with enormous power and choose their collective future. Every citizen partakes to elect the subsequent group of representatives which will govern. As we are aware, technology, today plays an enormous role in the ability to utilize precise influence. Political parties can influence citizenry to vote and elect their respective candidates. For instance, former U.S. President Barack Obama’s campaign team implemented Big Data Analytics and poked his voters. And it maximized the effectiveness of his email campaigns raising a huge US$1B in campaign donations.

In less than a decade, the world of social media has gone from being an enabler to a threat to democracy. As we all know, the internet can mobilize large numbers of individuals to political action, it also can cascade false information about candidates, suppress the votes and affect the voter rolls and the election machinery of the state. Unless we are cautious, the new world of AI comes with the potential of being it even more dangerous weapon in the years ahead. The new technologies of the information age were harbingered as an invaluable instrument of democratic action because, in authoritarian countries, the regular media is under the control of the state, making the diffusion of the negative information about the state and the publication.

Did you vote because of AI? Is it biased voting?

AI can be used to manipulate individual voters. During the 2016 US Presidential Election, the data science firm Cambridge Analytica rolled out an extensive advertising campaign to target persuadable voters based on their individual psychology. It basically is an operation that relied on big data and machine learning to people’s emotions. Different voters received different messages based on the predictions about their perceptivity to different arguments. Paranoids receive ads with messages based around fear and people with a conservative predilection received ads with arguments based on traditions and community. It was enabled by the availability of real-time data on voters, from their behavior on social media to their consumption patterns and relationships. Their internet footprints were being used to build unique behavioral and psychographic profiles. The issue here is not the technology but the political messages being sent out. A candidate with flexible campaign promises like Trump is particularly well-suited to this tactic. Every voter can be sent a customized message or can be shown a customized ad that emphasizes a different side of a particular argument. The key is simply to find the right emotional triggers to spur each person into action.

What will the future of AI in elections look like?

Many opinionated arguments can be made, but there is hardly a stringent way to analyze how unprecedented current events will impact voting habits. However, we can analyze past elections data to measure and understand the impact of various attributes on presidential elections and find the insights.

A survey was done on Europeans’ attitudes towards technology – it was found that a quarter of people might prefer it if policy decisions were made by AI instead of politicians once elected This thought process probably exhibits the increasing mistrust of citizens towards governments and the disillusioned model of democracy.

AI has the ability to determine policies by gathering a nation’s data and create clearly defined politics.

However, it sounds like there are living breathing examples of AI as a candidate to run for office.

Can AI be used for Good in Politics?

It is easy to blame technology for the world’s wrongs or say for lost elections but the underlying technology itself is not harmful. The way we are using the technology to manipulate the decisions is not the correct way. It’s been used to mislead, misinform and create confusion – and all these might equally support democracy. Instead, it should be used to run better campaigns in a more legitimate way. An ethical approach to AI can work to inform and serve and electorate. AI start-ups like Factmata and Avantgarde Analytics have been providing such technological solutions. For example, program the political bots to step in when the audience share articles which contain known misinformation. A warning can be issued for such users for the explanation. This would help to debunk a lot of known falsehoods.

Even AI can be used in a better way to listen to what people have to say and make sure their voices and feedbacks are clearly heard by their elected representatives. Based on which, micro-targeting campaigns can be designed and deployed to help and educate voters on multiple political issues to make up their own mind and not get influenced. AI can be used to counteract computational propaganda and break up echo chambers. Customized political ads need to always serve their voters and help them be more informed, rather than undermining their interests.