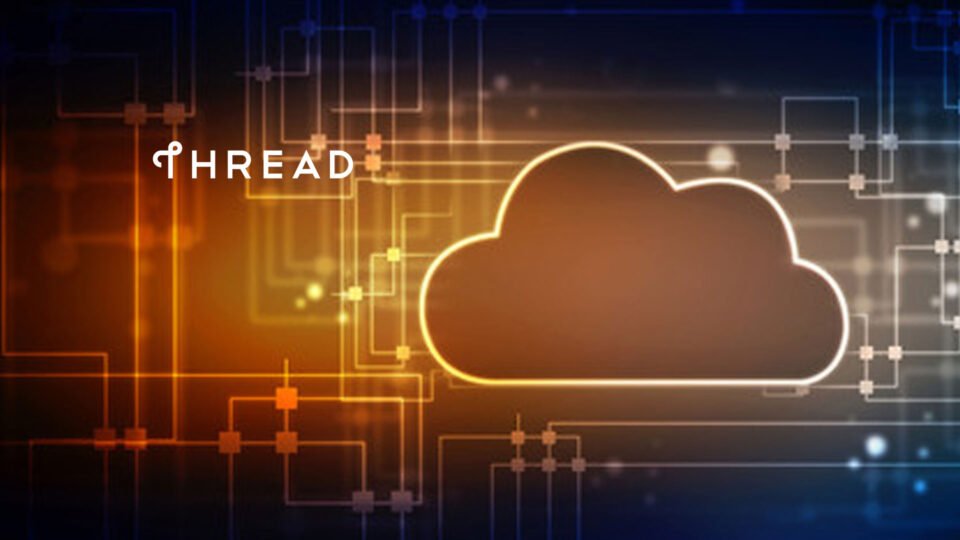 The Thread Group, an industry alliance addressing IoT convergence, security concerns, energy footprint, and architecture challenges at the network layer, today announced the appointment of Vividh Siddha as its new President. Siddha will oversee the group’s effort to expand the Thread ecosystem with current and new use-cases across home and commercial applications.

Siddha takes the reins from Grant Erickson, who’s stepping down from his role at Thread Group after a monumental five-year run. During his tenure, the alliance successfully expanded its relevance to commercial settings, and addressed IoT industry fragmentation by formalizing a number of liaison agreements including Project CHIP. Most notably, Erickson was instrumental to Thread Group’s evolution, and oversaw its efforts to bring the technology from concept and application into practice, as there are now more than 60 Thread-enabled consumer devices and components in the market.

“We are profoundly grateful for Grant’s thoughtful patience and tireless commitment to this demanding ambassadorial role,” said Sujata Neidig, Vice President of Marketing for Thread Group. “Looking ahead, we thank Grant for ensuring Thread is so well-positioned for continued success. We also welcome Vividh, whose passionate vision and practical understanding will ensure we reach broader milestones for delivering on the promise of the IoT.”

Siddha works at Apple and has over 25 years of experience in the networking industry, across a range of technologies and products. He also worked on the early implementations of 6lowPAN.

“I am honored to serve the Thread Group as its new President and look forward to working with its community and the board to further expand the ecosystem and drive innovation that delivers on the promise of IoT,” said Vividh Siddha.