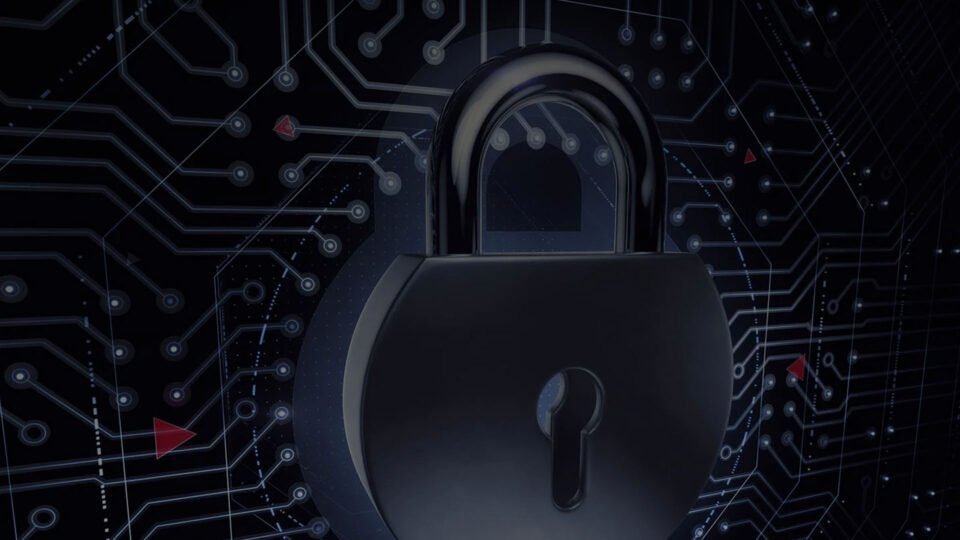 ThreatQ Platform and ThreatQ Investigations will be used by telecom conglomerate Comcast, parent of NBC Universal and SKY Group, to operationalize security intelligence across cybersecurity use cases

“ThreatQuotient’s platform has steadily advanced and rapidly brought in new features as requested by their customers. As we came to the decision to reassess our approach to threat intelligence, we included ThreatQuotient in the evaluation process based on their repeated ability to deliver,” said Haris Shawl, Senior Director, Comcast Cybersecurity. “Comcast Cybersecurity selected ThreatQuotient because they have the right technology and skills to support the scale and complexity of cybersecurity operations at Comcast, the largest residential ISP in the U.S.”

As a result of using the ThreatQ Platform with the DataLinq Engine and ThreatQ Investigations, Comcast’s CSOC achieved the following outcomes:

Prioritize and collaborate to drive efficiencies
Comcast’s cybersecurity teams are now sharing data and learnings in a highly efficient, heavily automated manner. Sharing contextualized intelligence is a force multiplier. Teams can focus on relevant, high-priority issues, so they can make better decisions and take the right actions faster.

Capture more value from tools and teams
The ThreatQ Platform’s support for bi-directional integrations with nearly 300 different tools, customized dashboards and integrated views, allows teams to share actionable intelligence within their workflows using tools they are accustomed to. Comcast Cybersecurity gets more value from their existing tools and teams, while strengthening security posture and can add more tools to scale as needed.

“ThreatQuotient aims to provide our customers with the best service, experience and technology solutions available to solve their unique needs. We are incredibly proud to be selected by Comcast to solve their security operations challenges,” said John Czupak, President and CEO, ThreatQuotient. “To know that Haris Shawl asked his team who they believed would be the best company to work with, and their answer was ‘hands down, ThreatQuotient’ is not something we take lightly. ThreatQuotient is committed to providing that level of certainty and trust for all brands we have the opportunity to work with.”