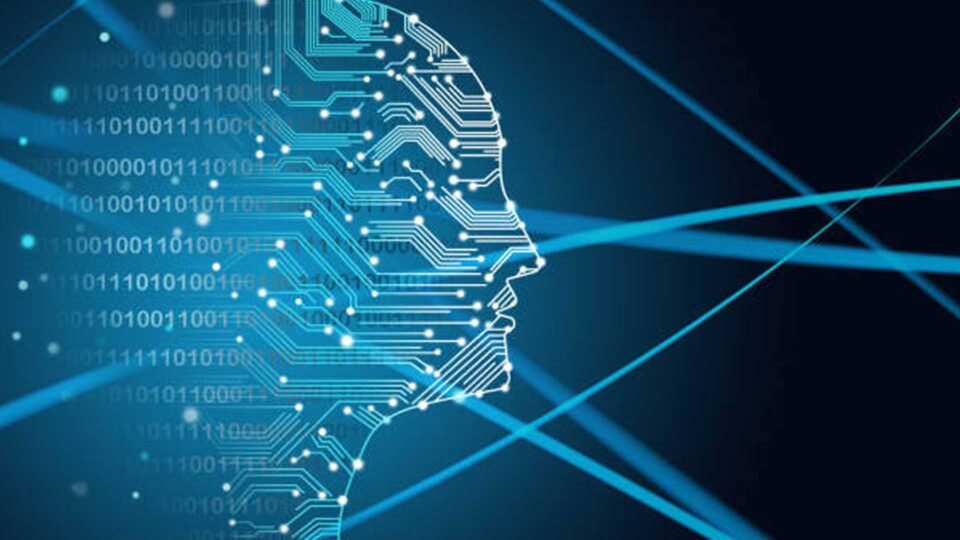 Tignis, a technology innovator in AI-Powered process control with a physics and engineering foundation, today announced the PAICe Product Suite, a new AI and Machine Learning analytics tool set for manufacturing and process control that puts the power of Machine Learning in the hands of non-data scientists. This next-generation technology helps manufacturers achieve process improvements not previously possible with advanced process control (APC), including the ability to utilize surrogate machine learning models created by Tignis that are more accurate and up to one million times faster than physics-based simulations, resulting in faster production, better quality control and faster time to market.

At the PAICe Product Suite’s core is a brand new, low-code programming language built by Tignis called DTQL (Digital Twin Query Language), the first language designed specifically to build machine analytics on digital twins. Through DTQL, the PAICe product suite significantly removes the obstacles that have prevented engineers from leveraging all the historical data they have collected into better decisions, and enables process and reliability engineers to convert their deep subject matter knowledge into hundreds of machine learning based predictive models that are easily managed across thousands of diverse physical assets – without having to become a data-scientist.

The PAICe product suite accelerates the ability to build, validate and deploy machine learning enabled solutions in the manufacturing and process industries, with an initial focus on semiconductor manufacturing, oil and gas processing, and energy. It is the latest venture by Jon Herlocker, a serial entrepreneur and deep technologist with a track record of founding and building successful startups, as well as a former VP and CTO at VMware, a $12 billion dollar a year virtual infrastructure management company. Tignis is funded and advised by industry leaders. Software executive Paul Maritz is an investor and member of Tignis’ Board of Directors. Maritz was CEO at VMWare, and at Microsoft he was a member of the top executive management team. Harel Kodesh, former CTO of GE Digital, is also an investor.

“The PAICe product suite puts Machine Learning in the hands of people that have never been able to use it before,” said Herlocker. “This is important because Machine Learning-based control algorithms not only outperform classic feedback or feedforward Advanced Process Control, they continuously learn from new process data reducing the need to retune controls and improve over time. With the PAICe product suite, many more manufacturers will now be able to take advantage of the benefits of machine learning in modern manufacturing and process control by increasing process quality, throughput and yield.”

The PAICe product suite enables Machine Learning for more than just predictive maintenance – it enables it for process optimization and directly in process control loops. It is able to run Machine Learning-based simulations one million times faster than legacy physics-based simulations, allowing manufacturers to have real time feedback control in places that were not possible in the past such as real-time optimization. Key features of the suite include:

PAICe Builder, a Machine Learning analytics tool easy enough for anyone to use. It provides simple connectivity to OSIsoft PI data historian and other data sources, and is available in both downloadable or cloud versions, allowing you to do analytics anywhere.

Through the company’s extensive beta test program prior to launch, the PAICe product suite is in use by a number industrial clients spanning the Oil and Gas, Semiconductor and Energy industries. Some notable users of the product suite include Tokyo Electron (TEL), Synopsys, Etairon, and Optimum Energy. The product suite is now available directly from Tignis.

economyx.AI Uses ML to Pull Insights From US Economic News