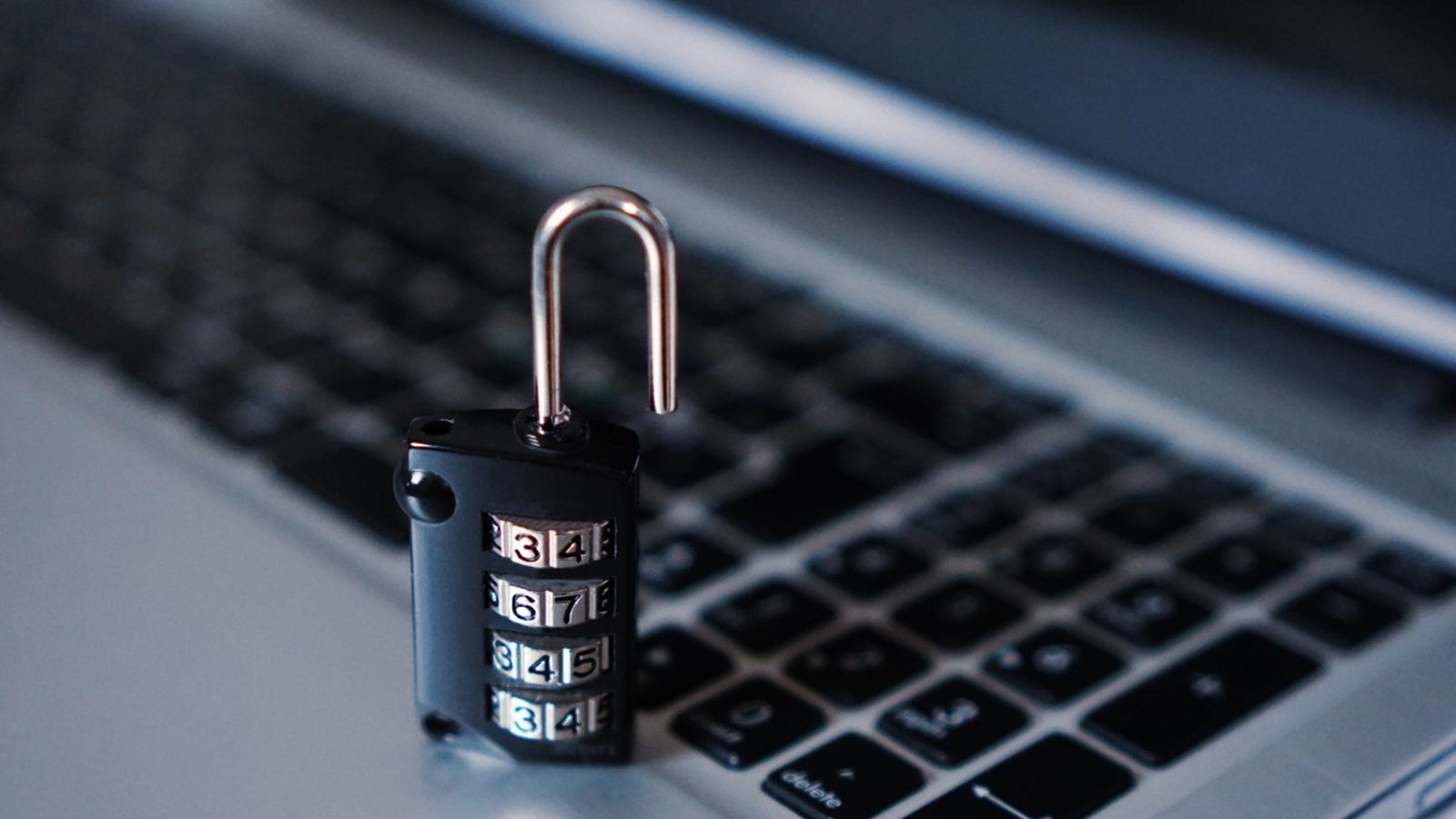 Remote work has adapted to the modern workforce, but it still lacks the security needed to keep threats and attackers from the organizational ecosystem. Read to know more

It’s been over a year that a large number of organizations made a shift to remote work practices. Many of them now have teams distributed across geographies with employees in multiple countries, working across time zones. Most of these employees rely on their personal WiFi networks, networks, and sometimes, even accounts and ids to carry out their day to day work-related tasks.

Personal networks lack the security and scrutiny needed to protect the sensitive organizational data and resources.

They make easy targets for attackers to direct and design their attacks that can harm not just the reputation of the company, but leave them with heavy losses. IT teams have been trying to make each and every network as secure as possible, but many of them haven’t been able to resort to a solution that fully commits to resilience and protection against vulnerability.

What can the lack of good security do?

One of the biggest Social Media companies, Twitter fell prey to security attackers when working from home in 2020, and mind you, Twitter has a robust cybersecurity team. The attackers gathered information about the employees of the company that were working from home and contacted them as IT Administrators of Twitter, which led to the employees sharing their user credentials. Once they had the credentials, the attackers gained access to the administration tools of the company and reset the accounts of multiple famous Twitter users such as Barack Obama, Elon Musk, Jeff Bezos, Bill Gates, Michael Bloomberg, and even Apple and Uber. They also utilized this opportunity to tweet scam messages and reset their passwords.

Despite having a strong cybersecurity team, the company did not notice any suspicious activity going on in their admin department, and only realized that there was a breach once the scam messages were spotted and reported by the press.

The consequence of this breach was – Twitter users transferring an equivalent of at least $180,000 in Bitcoin to scam accounts and the stock price of Twitter falling by 4% immediately.

As many have predicted, remote work is here to stay, and there are attackers out there waiting to get you. So, the only sane thing to do is adopt a solution that can not just protect your employees from prey to attacks, but also secures your systems in such a way that hackers can find no way in!

Preparing Your Business For Cyberattacks

Why MLaaS (Machine Learning as a service) is predicted to be witnessing phenomenal growth?