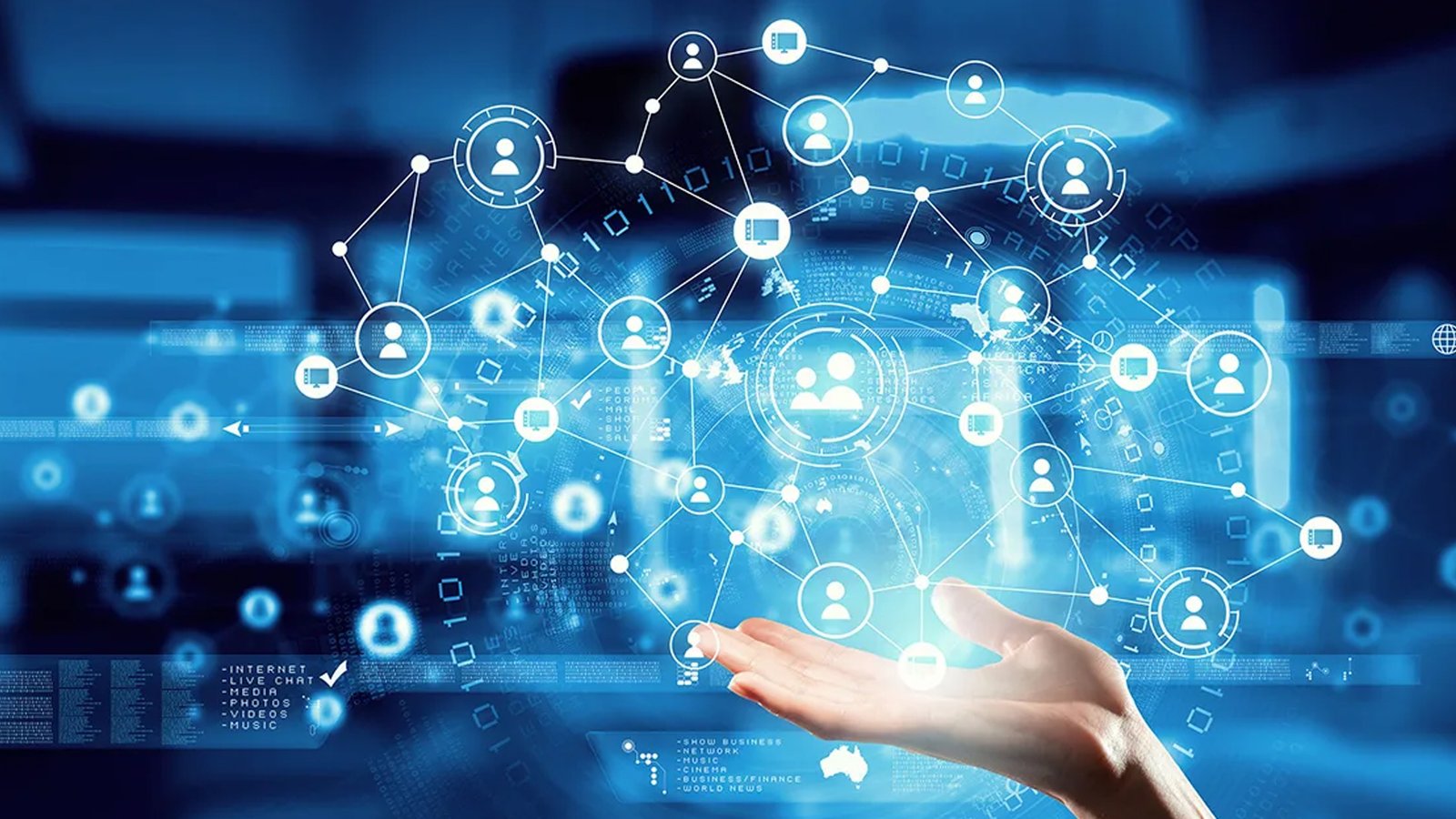 Read on to find out the trends of IoT at different levels of development.

Tesla is one of the greatest innovators of smart cars. The automotive that it manufactures is of the highest quality and surrounded by the most cutting-edge technology. So much so that some of the models do not even have a key for opening the car, it can be opened and closed using a key card that looks just like a credit card. Moreover, if they do not have the card by any chance, they can use their phones to get in and out of the car and start it. These features are pretty intriguing and the ability to connect one device with another and transfer data without any human-to-human interaction is the technology of IoT or Internet of Things.

Think of different electronic devices ranging from heartbeat monitors to inventory sensors that are enabled by the internet. Now, what IoT does is, connects all these devices over a web ecosystem where any data can be transferred from any of these devices to the other. This data can be analyzed on different levels and actions are taken by the smart devices based on the information received.

There are a ton of Internet of Things applications in the real world which are designed keeping in mind IoT security and IoT development. By 2026—Experts estimate that the Internet of Things devices market will reach $1.1 trillion, states Securitytoday.

There are a number of IoT platforms and IoT solutions that are creating a buzz in the tech field. Correctly said that if we think that the internet has changed our life, think again. The Internet of Things is about to change it all over again!  — Brendan O’Brien, Chief Innovative Officer and Co-founder at Aria Systems. But, let us look at some of the top IoT applications that are crashing waves in 2020!

IoT devices communicate with each other and learn from one another similar to human beings and build on the stack of relevant data. The industry is developing and will continue to do so. From analytics to industries, to enterprises, to our personal homes, IoT developments are enhancing all possible aspects. Alicia Asin is the Co-Founder & CEO of Libelium and has rightly said that the IoT is more than a new generation of the Internet, it is the next technological revolution —horizontal and global— in which everyone will finally see the digital and physical world blended.”

StorONE Proves NVMe-oF is a Feature — Not...