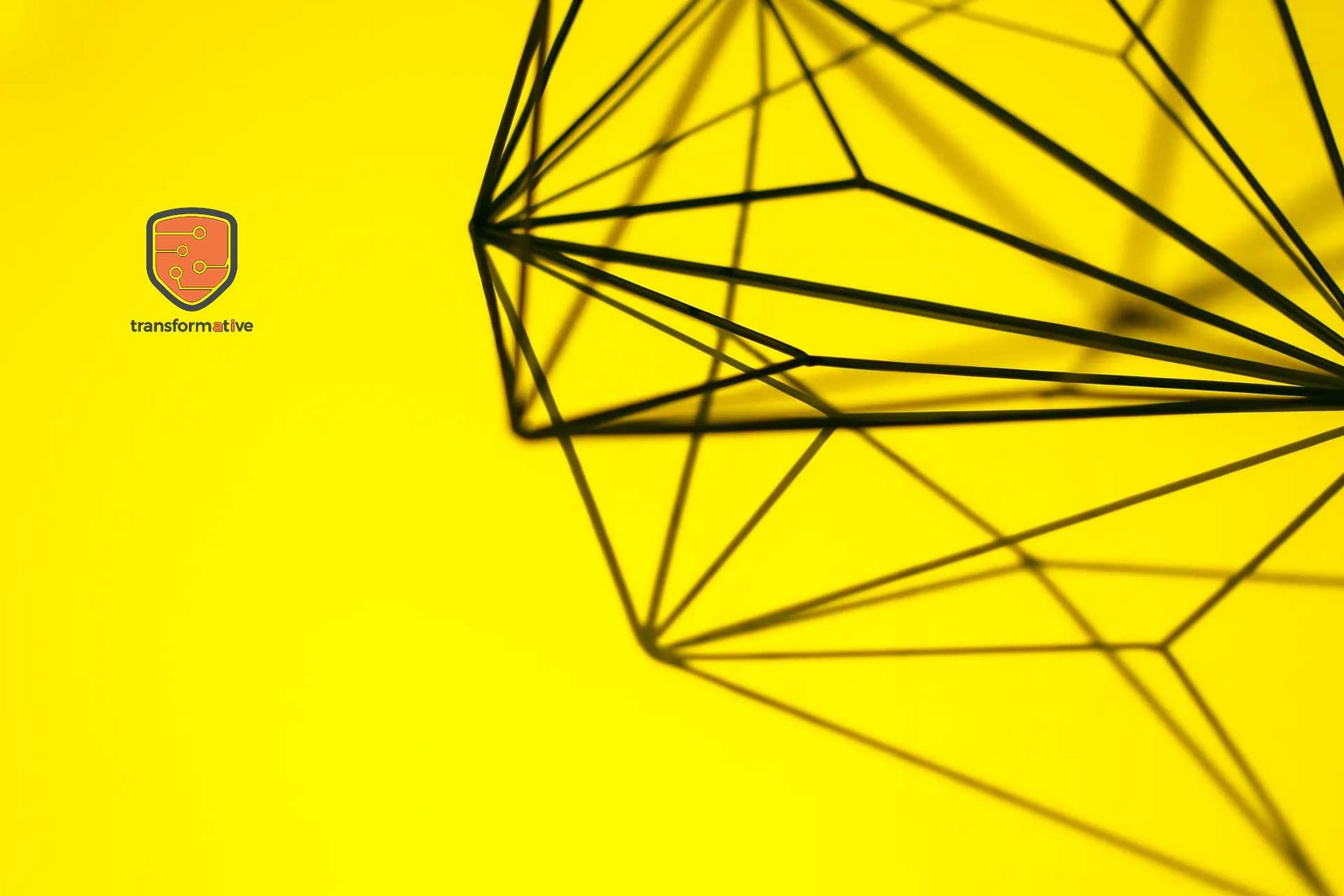 Transformative, a healthcare startup whose software predicts sudden cardiac arrest, announced today that it has raised a $1.7 million seed round, led by Tera Ventures. The round includes funding from the Wellcome Trust, which provided Transformative a Healthcare Innovator Award, and from InHealth Ventures, which had previously invested in Transformative’s pre-seed round. Investors Andrus Oks of Tera Ventures and Nick Slater of AI Seed are joining Transformative’s board.

Transformative’s first patented technology predicts sudden cardiac arrest by analyzing data from patient monitoring devices that are standard in hospitals. Transformative will use its seed funding to obtain FDA clearance for its first product and to begin developing technologies that predict other life-threatening conditions, according to Josh Oppenheimer, MD, MBA, the company’s co-founder and CEO and a practicing emergency medicine physician.

“On each shift, I experience the tragedy of delayed care and the marvel of early, preventive interventions,” Oppenheimer said. “AI-augmented patient monitoring detects subtle changes preceding patient deterioration that are invisible to physicians, allowing us to be in the right place at the right time and save more lives.”

Jack Lewin, MD, the Chairman of the National Coalition on Health Care, the former CEO of the American College of Cardiology, and an advisor to Transformative, noted that many patients who survive in-hospital cardiac arrest suffer serious cognitive deficits due to delayed care. “While this is disheartening, there is new hope. Transformative has developed amazing and disruptive technology capable of predicting sudden cardiac arrest minutes to hours in advance, and with 94% accuracy. Transformative will soon help physicians and hospitals save many thousands of lives each year,” Lewin said.

Transformative’s other co-founders are Marek Sirendi, PhD, a physicist named to MIT’s Innovators Under 35 list, and Marek Rei, PhD, a machine learning researcher at Imperial College London. The company formed in 2016 through Entrepreneur First’s startup program and participated in the Philips HealthWorks program.

Oks, Tera Ventures’ founding partner, said that “investing in future technologies is essential so that the younger generation of researchers and innovators can develop solutions that will affect the future of all humankind.”