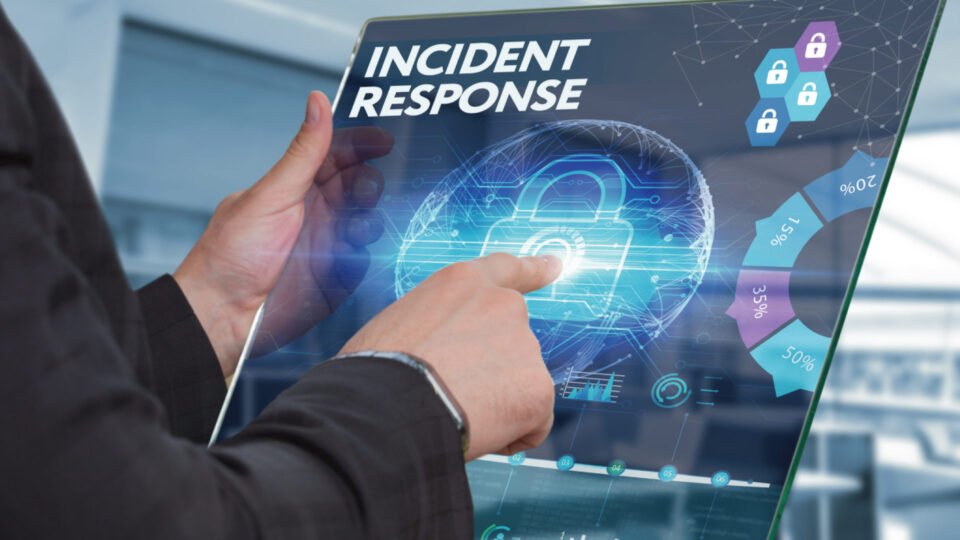 Valtix, the leading platform for multi-cloud network security, today announced its Summer release including a new decryption and packet capture capability designed to enable incident responders to gain much richer cloud security visibility than ever before.

Log4Shell was a universal wakeup call for the cloud security industry and taught us that no app can be considered invulnerable. In fact, research shows that 87% feel less confident about their cloud security now than they did prior to the incident and 78% of IT leaders still lack clear visibility into what’s currently happening in their cloud environment. With this update, Valtix enables security incident responders to know in great detail what happened now or historically, no matter which cloud their organization might leverage. Given the possibility of zero days, open source vulnerabilities, and even cloud provider security issues, posture management is not enough. Now, more than ever, the enterprise needs visibility into what is happening (or happened) and not just what exists.

“For enterprises, one of the many cloud security challenges they face is that they lose the rich visibility they had in the data center and what was essential to incident responders trying to understand what an adversary did or where they might be hiding,” said Douglas Murray, CEO at Valtix. “Our new multi-cloud incident response capability was created specifically to address this need and we’re excited about the partnership we’ve had with our customers in building this significant capability.”Key updates include:

“We’re excited about our partnership with Valtix,” said Amir Tabdili, CEO at Konekti. “Our customers realize that the cloud providers simply don’t deliver a robust solution for security and that more is needed. What’s great about Valtix is that they provide advanced capabilities, but do so in a cloud-first way. Other approaches to solve this problem are incredibly cumbersome.”

Read more about the key updates in a blog by Valtix co-founder and CTO Vishal Jain on valtix.com. Experience Valtix today by signing up for Free Tier here.

Contrast Security announces SCA is available for free in CodeSec