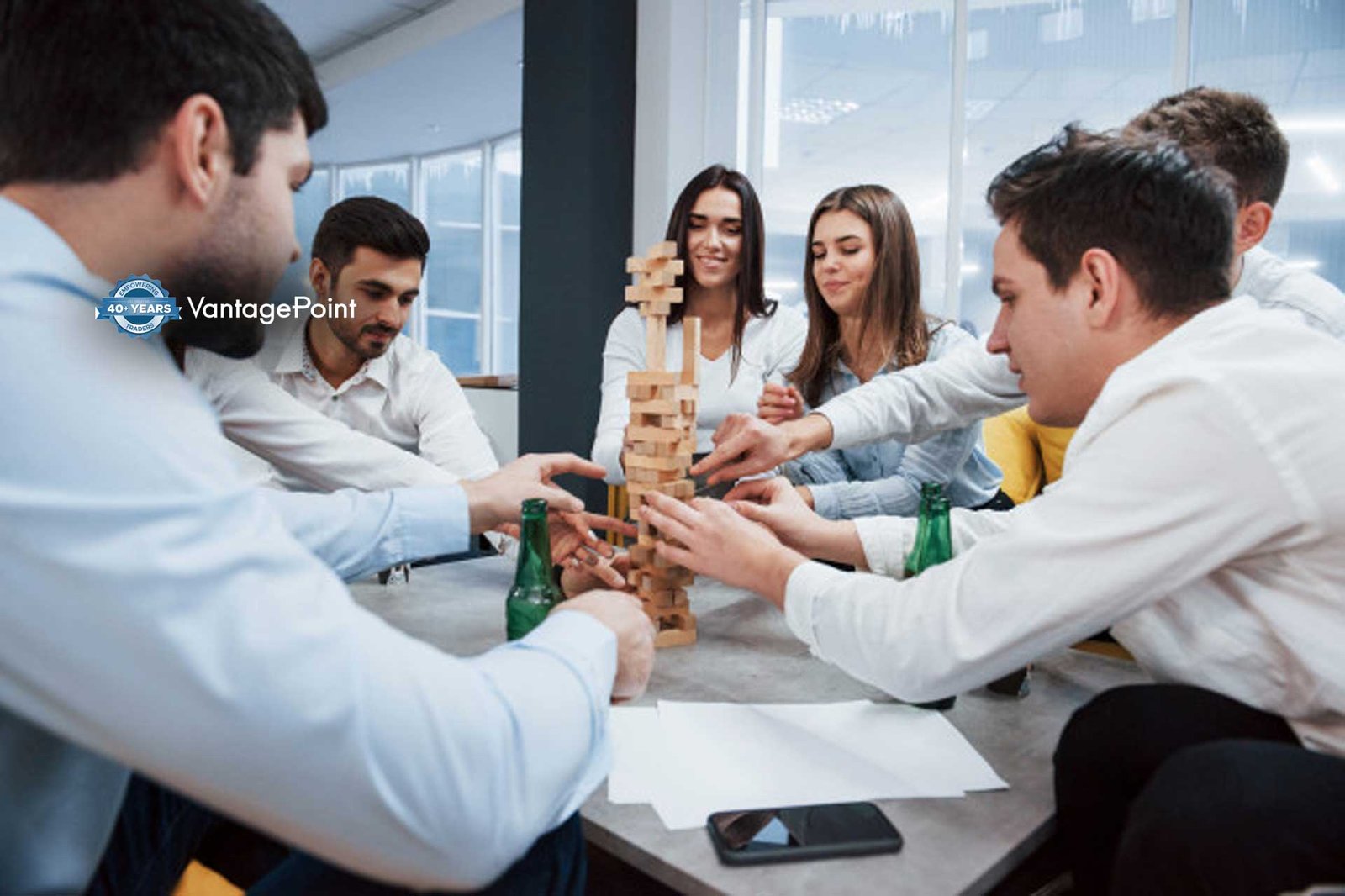 Inc. magazine has announced its 5000 list which analyzes company data to recognize the fastest-growing privately held businesses in the United States; family-owned and operated Vantagepoint AI has made the list!

Vantagepoint AI, the first company in the world to give independent traders the power of artificial intelligence to forecast market trends, has been recognized by Inc. magazine as one of the fastest growing privately held businesses in the United States. Vantagepoint has been empowering traders for over 40 years. The company’s founder, Louis Mendelsohn, essentially created the FinTech industry for independent traders.

“Our annual Inc. 5000 list is the most prestigious ranking of the nation’s fastest-growing private companies,” notes Inc. magazine’s Editor-in-Chief, Scott Omelianuk, “The list represents a unique look at the most successful companies within the American economy’s most dynamic segment—its independent small businesses.”

Vantagepoint has been on a steady path of growth and innovation. Over the past three years, the company has seen an almost 60% growth. “This is such an honor,” says Lane Mendelsohn, President of Vantagepoint AI. “We began as a small business at my parents’ kitchen table and today we are part of an elite group of companies that has included Microsoft, Timberland, Intuit, Oracle, and Patagonia.”

Also noteworthy is the guidance Lane Mendelsohn brings to the company. As the second generation of the family to lead the business, he has focused on building the company’s reach to empower as many traders as possible without losing the personal touch for which Vantagepoint is highly regarded.

“We will keep expanding and continue our commitment to reinvesting heavily into R&D. We want to ensure our growing number of traders are cared for and that our service and software are always at the cutting edge.”