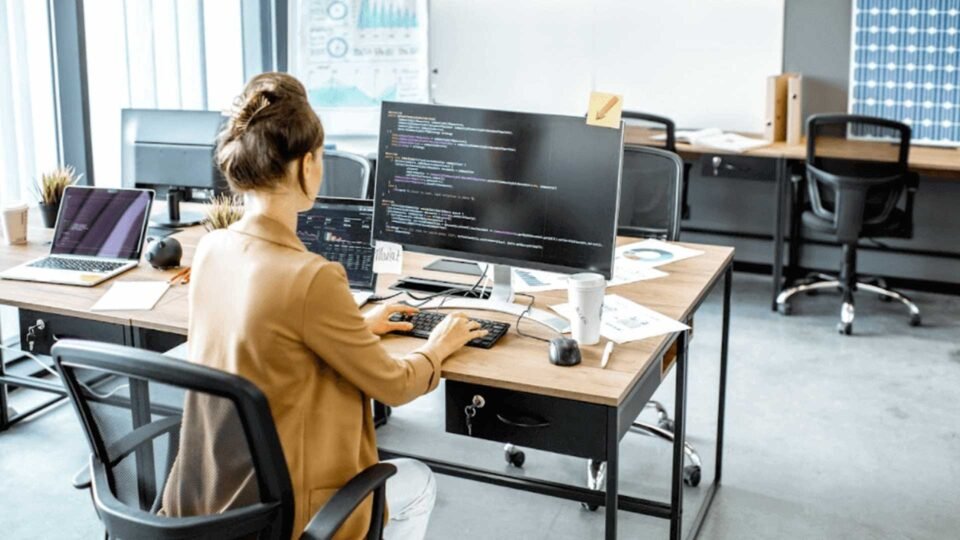 Hypersive’s software systems and Vapor IO’s Kinetic Grid platform work together to deliver powerful consumption-based security services to enterprises. Hypersive builds cloud services for the software systems that manage video security systems and other in-building workloads for enterprises and municipalities, such as for securing corporate office buildings or protecting public streets. Vapor IO’s Kinetic Grid provides the high-performance infrastructure and network-as-a-service (NAAS) capabilities that enable services in near-premises environments. The Kinetic Grid makes it possible for Hypersive and others to host workloads transparently and seamlessly off premises while still delivering on-premises performance. The combined solution allows Hypersive to deliver a secure, reliable, elastic, and on-demand solution without requiring on-premises servers.

“Many Hypersive customers want the benefits of cloud delivery, but also need the low-latency and high-performance of on-premises,” said Jeff Gelb, co-founder and CEO of Hypersive. “High-end video management systems like Milestone XProtect can have exacting performance and integration requirements. Vapor IO’s Kinetic Grid gives us a powerful platform to meet those needs and extends the reach of our SaaS services.”

Hypersive will be demonstrating their as-a-service delivery of the industry-leading Milestone XProtect in the Milestone Systems booth (Booth 18053) at the ISC West security conference March 23-24, 2022 in Las Vegas. Hypersive’s system makes it simple for anyone to use XProtect as a secure and scalable service using a pay-as-you-go consumption model. VARs, SIs, and end-users don’t have to spend time designing cloud or on-premises infrastructure and can focus on getting the most out of their Video Management System (VMS).

The partnership between Hypersive and Vapor IO will be implemented first on the Kinetic Grid in Las Vegas, NV as part of Vapor IO’s INZONE Las Vegas program. INZONE is an industry collaboration led by Vapor IO that brings Industry 4.0 capabilities to metropolitan areas at city-scale, making it possible for companies like Hypersive to offer their suite of services delivered from the Kinetic Grid.

“The Kinetic Grid platform makes it possible for Hypersive to offer real-time, consumption-based services to enterprises without requiring on-premises servers. Not only does the Kinetic Grid eliminate on-premises servers, it also meets Hypersive’s demanding performance, availability, and latency requirements for modern workloads like video security,” said Cole Crawford, founder and CEO of Vapor IO. “Using the Kinetic Grid, Hypersive can deliver highly-available services that are less than 100 microseconds away from customer premises. Customers can receive the equivalent of on-premises services without the complexity of managing hardware, circuits, and failover locations.”

Connecting Physical And Virtual at the Edge