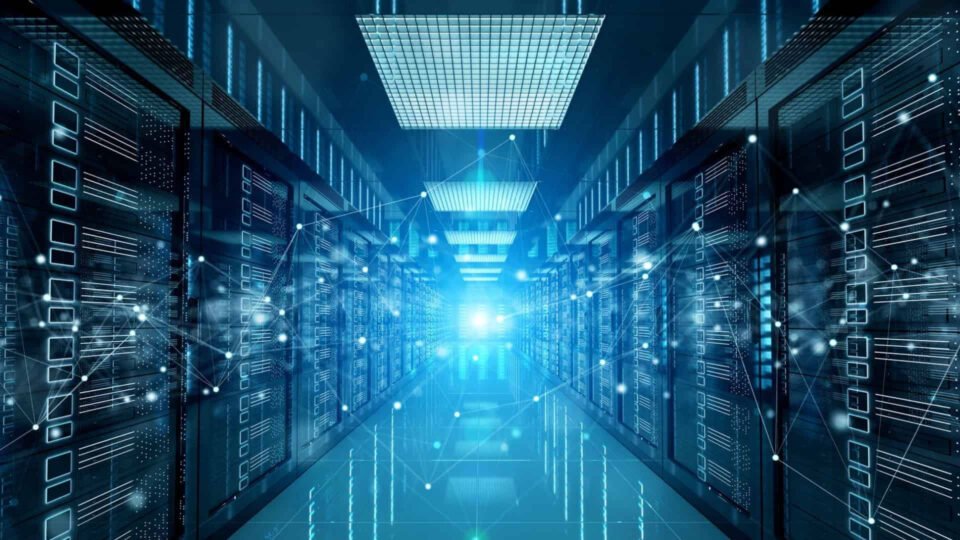 Benefits of VAST’s updated offering include:

Read this blog post for more technical detail of the power, cost and space-saving benefits of VAST’s 30TB based SSD Universal Storage platform compared to antiquated HDD and even legacy all-flash systems.

“With this announcement, we are eliminating all of the arguments for HDD-based infrastructure and making it even easier for customers to reach the all-silicon data center destination we first charted back in 2018,” said VAST Co-Founder Jeff Denworth. “Since our inception, we’ve set out to change the economics of all-flash infrastructure ownership so that companies can confidently and efficiently scale capacity and performance as their datasets grow. We’ve optimized Universal Storage to deliver the performance, capacity and cost profile in a single solution for all data.”

Joining other enterprise customers across the globe who have made the move to hyperscale Universal Storage, a large global financial organization has made an investment in VAST for more than 200 petabytes of this new high density enclosure support, enabling them to close their book on the HDD era by consolidating their performance tier and archive into a single low-cost flash cloud. This customer (and others) use Universal Storage to easily and transparently mix and match 15TB and 30TB drives in a single cluster, expanding their hardware across multiple generations of Universal Storage without requiring administrators or application owners to worry about what pool of storage their data is in.