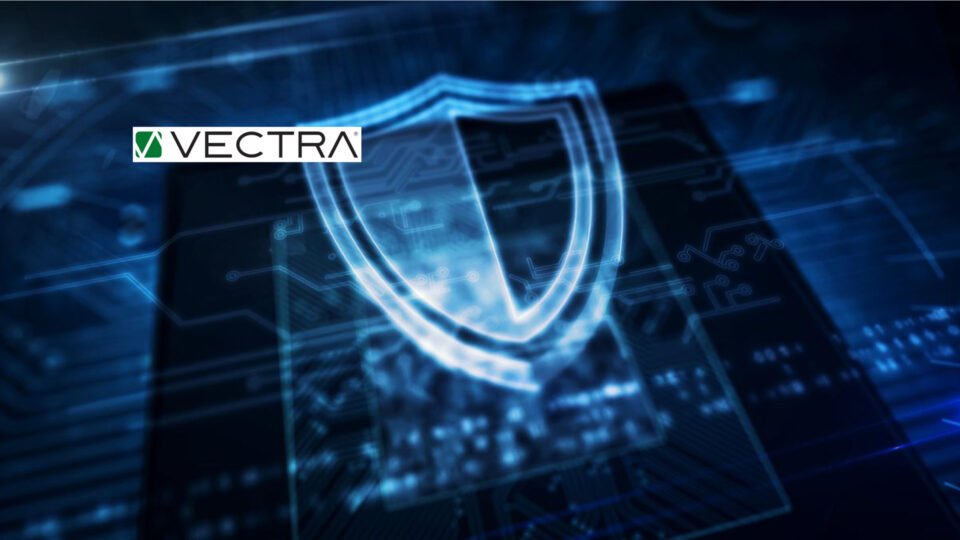 Vectra, a leader in network threat detection and response (NDR), today announced broader and deeper cloud capabilities to track and link accounts and data in hybrid environments. Current security approaches lose visibility when environments expand to the cloud where users leverage multiple different accounts and may access resources from shadow IT devices. Historically users and hosts were on-premises and tightly controlled. Vectra’s enhanced capabilities mark the first, and only, NDR solution that can detect and stop threats across the entire network, tying together attacker activities and progression between cloud, hybrid, and on-premise networks.

“Private and trusted networks cannot be protected by old network security focused on malware signatures and anomaly detection alone. As workload shifts from clients, servers, and endpoints to the public cloud, this proliferation has created a network where user identity has become the new perimeter,” said Oliver Tavakoli, Chief Technology Officer at Vectra. “Vectra is uniquely positioned to protect this network of hybrid on-premise and cloud connectivity with our learning behavioral models that stitch together hosts and on-premise and cloud identities to stop attacks earlier in the kill chain.”

Vectra empowers security teams with continued analysis of how users are accessing, using and configuring cloud services based on logs from SaaS, and account usage from Identity Providers (IdPs) like Microsoft Azure AD. Vectra is the only solution that ties together all host and account interactions as they move between cloud and on-premise environments in one consolidated view, to drastically reduce the overall risk of a breach.

This announcement comes on the heels of Vectra’s release of Cognito Detect™ for Office 365 earlier this year, the rapid adoption of which led to an accelerated effort to deepen and enhance this service. By seamlessly integrating with SaaS applications like Office 365, IaaS providers, IdPs and cloud virtualization platforms, Vectra is giving visibility into who and what is accessing data, regardless of how and where.

Even before the rise of the COVID-19, the Microsoft Q1 FY20 earnings call reported more than 200 million monthly Office 365 users. As of June, Teams reported 115 million daily active users, exceeding Zoom. The sheer growth of individuals using the service increases the chance that cyber hygiene will fall by the wayside, and knowledgeable attackers will exploit human behavior to gain high-privilege access to critical business-data.