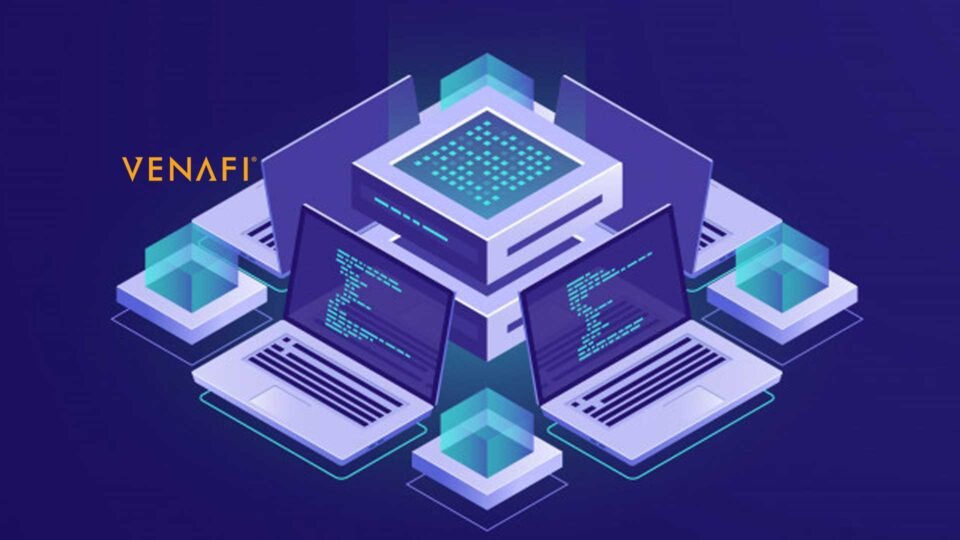 “We have seen machine use skyrocket in organizations over the last five years, but many businesses still focus their security controls primarily on human identity management,” said Kevin Bocek, vice president of security strategy and threat intelligence at Venafi. “Digital transformation initiatives are in jeopardy because attackers are able to exploit wide gaps in machine identity management strategies. The COVID-19 pandemic is driving faster adoption of cloud, hybrid and microservices architectures, but protecting machine identities for these projects are often an afterthought. The only way to mitigate these risks is to build comprehensive machine identity management programs that are as comprehensive as customer, partner and employee identity and access management strategies.”

Key findings from the study include:

“As our use of cloud, hybrid, open source and microservices use increases, there are many more machine identities on enterprise networks—and this rising number correlates with the accelerated number of threats,” said Yana Blachman, threat intelligence researcher at Venafi. “As a result, every organization’s machine identity attack surface is getting much bigger. Although many threats or security incidents frequently involve a machine identity component, too often these details do not receive enough attention and aren’t highlighted in public reports. This lack of focus on machine identities in cyber security reporting has led to a lack of data and focus on this crucial area of security. As a result, the trends we are seeing in this report are likely just the tip of the iceberg.”

Top 5 ways to enhance the effectiveness of...