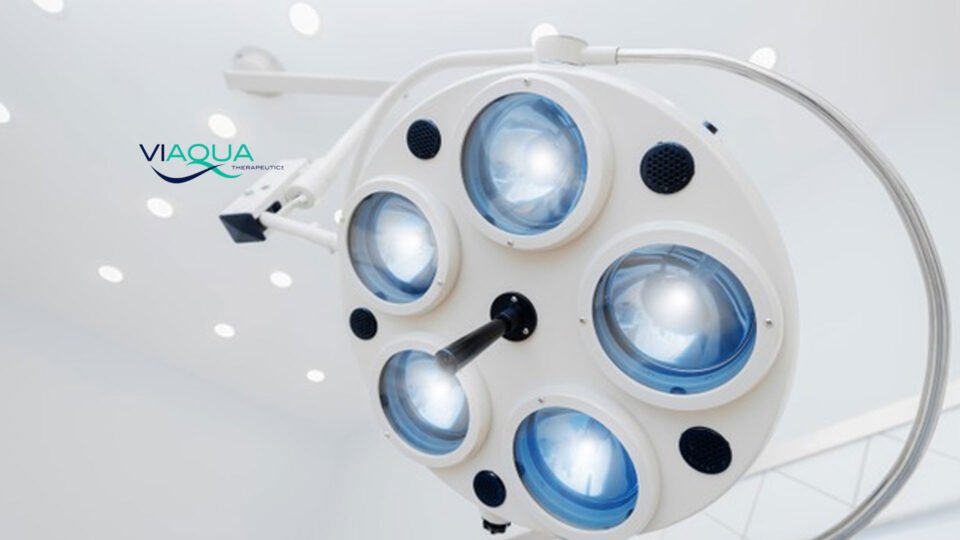 ViAqua Therapeutics, a biotechnology company and developer of an orally administered RNA-particle platform to promote and improve animal health in aquaculture, announced it has completed a $4.3 million round to commercialize and expand its platform. Multinational new investors include: S2G Ventures (S2G Oceans & Seafood Fund), Thai Union, and Agriline. Earlier investors Nutreco, Visvires New Protein, The Trendlines Group (SGX:42:T;OTCQX: TRNLY) and the Technion Israel Institute of Technology also participated in this round. ViAqua was also awarded additional grant funding from the Israeli Innovation Authority.

Using RNA and an encapsulated delivery method, ViAqua will promote shrimp health in the face of viral challenges, including prevalent and devastating diseases which are widespread in shrimp. The mortality rates associated with a viral outbreak can reach 100% within several days of onset, leading to massive financial losses for shrimp producers. Viral diseases have plagued the shrimp industry for decades with little to no effective treatment options. The estimated cost associated with diseases have resulted in an estimated 30-40% loss in global shrimp production annually.

“We are incredibly excited to support ViAqua in their mission to improve animal health and address aquatic diseases while minimizing environmental impact,” said Larsen Mettler, Managing Director at S2G Ventures Oceans and Seafood. “We are thrilled to partner with this talented team and international group of co-investors that reflect the massive market opportunity.”

Historically, the challenge with RNA-based technologies includes the costs of production and efficient delivery in an aquatic environment. ViAqua’s platform technology addresses these challenges through its proprietary production platform and novel encapsulation delivery method.

“We are delighted to attract the support of new investors at S2G Ventures and Thai Union, in addition to the ongoing commitment from The Trendlines Group, Nutreco, VisVires New Protein and the Technion” says Shai Ufaz, CEO at ViAqua. “We look forward to scaling up production for commercialization and are excited on expanding our product pipeline to address some of the world’s most pertinent diseases in aquaculture.”

Thiraphong Chansiri, President and CEO of Thai Union said, “Disease prevention is a primary concern in the aquaculture sector and ViAqua has a promising technology platform to help manage health of shrimp and other species. Thai Union is looking forward to supporting ViAqua as they help the global aquaculture industry address this challenge.”