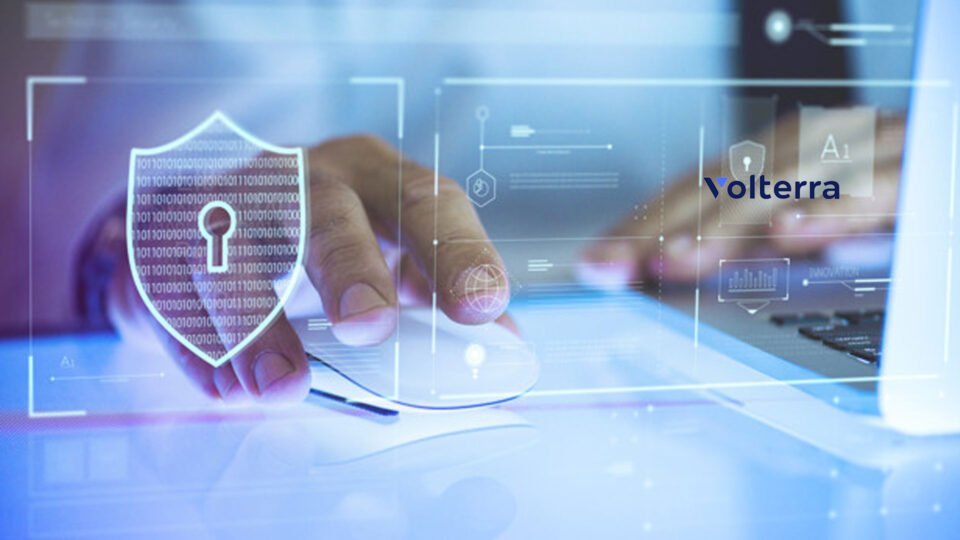 ​Volterra, an innovator in distributed cloud services, today announced new capabilities for its VoltMesh service to provide globally distributed networking and security for cloud-native, API-centric applications. In contrast to point products like a load balancer or API gateway that were designed to provide a single function for legacy applications, VoltMesh provides multiple services for cloud-native workloads via a single SaaS platform for seamless collaboration, simplified automation and centralized observability. In addition. Since it was launched in November 2019, VoltMesh has been deployed at over 50 enterprises and service providers, including fifteen of the Fortune Global 2000.

Organizations of all sizes are adopting cloud-native application design and deployment practices as they continue to digitally transform business processes. This includes the extensive use of microservices and APIs, as well as distributing clusters across multiple cloud providers (aka “true multi-cloud”). The Gartner report Ensure Your API Management Solution Supports Modern API Trends Such as Microservices and Multicloud states, “Gartner’s 2019 API Strategy and Usage Survey found that 45% of surveyed organizations reported using microservices architecture (MSA) to build APIs”1. A key DevOps requirement is that new clusters must be deployed dynamically and connect with each other seamlessly, while having the proper security to automatically identify and control APIs — all while providing a superior end user experience.

To address these often conflicting requirements, Volterra has both significantly expanded its VoltMesh service and made it available as a free or paid self-service subscription.

A key aspect of modern cloud-native applications is their modularity and distributed deployment architectures. The tens or hundreds of microservices that comprise a cloud-native app can be deployed in many clusters across many different locations or cloud providers. Distributed workloads present a significant deployment and operational challenge for DevOps teams as they require a dedicated set of infrastructure point products like a load balancer/ADC, API gateway, web app firewall (WAF) and more for each cluster.

VoltMesh directly addresses many of the operational challenges of distributed cloud-native applications by consolidating multiple networking and security services into a single SaaS-based offering. Instead of implementing a separate load balancer, API gateway and WAF for each cluster, DevOps can activate VoltMesh globally to provide all these services at every cluster with centralized management, end-to-end visibility and policy control. DevOps can dramatically accelerate deployment and simplify operations, while developers can achieve better code integration and application enablement vs. disparate services.

VoltMesh can be deployed in clusters across multiple cloud providers. It can also be seamlessly enabled within Volterra’s application delivery network (ADN) for securing and accelerating application performance to global users.

As cloud-native applications are built on microservices, a broad new attack vector is emerging — embedded and unseen APIs. The major increase in APIs per application has made existing security controls like network microsegmentation ineffective, as inter-application communication is now occurring at the API layer with all traffic encrypted and multiplexed on the same network port. This is forcing DevOps, DevSecOps and CISO teams to up-level zero-trust from the network- to the API-layer, including discovering all APIs and enforcing policy and control on them.

VoltMesh’s new API auto-discovery and control capabilities simplify the implementation of zero-trust security for cloud-native applications and multi-cloud environments. VoltMesh uses machine learning (ML) to automatically identify all APIs present in an application — whether they were inserted by the current developer team or were legacy or open-source software components — as well as learn normal user behavior. It then applies policy to whitelist just those APIs that are required — automating zero-trust at the API-level.

DevOps and DevSecOps teams can more rapidly implement the controls required for new service rollouts while reducing the attack surface by only allowing APIs that the applications expose.

Distributed cloud, which Gartner notes as one of its Top 10 Strategic Technology Trends for 2020,2 includes a broad range of application and infrastructure services. These services must all work seamlessly together to provide a distributed cloud environment for distributed workloads like cloud-native applications.

“When we founded Volterra, we envisioned a platform for application teams to deploy and operate distributed applications and infrastructure in a true cloud environment — wherever needed,” said Ankur Singla, Volterra co-founder and CEO. “With the addition of a globally distributed load balancer, API gateway and strong API security, we are further bringing our vision to market and empowering DevOps with a cloud-native alternative to legacy point products.”

“Volterra has dramatically simplified our ability to manage and secure distributed applications across the edge and cloud,” said Fumihiko Shinoura, SVP/GM Business Development, Net One Systems. “Our teams now focus on applications, while Volterra handles the operations.”

“To provide the best playing experience for our players and the most secure environment, we use Volterra’s VoltMesh service and global private backbone,” said Gauthier Astruc Amato, Head of Operations, Betclic.

The updated VoltMesh service is available today as a free software download for base users with two multi-cloud clusters and a paid enterprise subscription for larger footprint and/or globally-distributed deployments.

Smartronix Announces the Acquisition of Datastrong