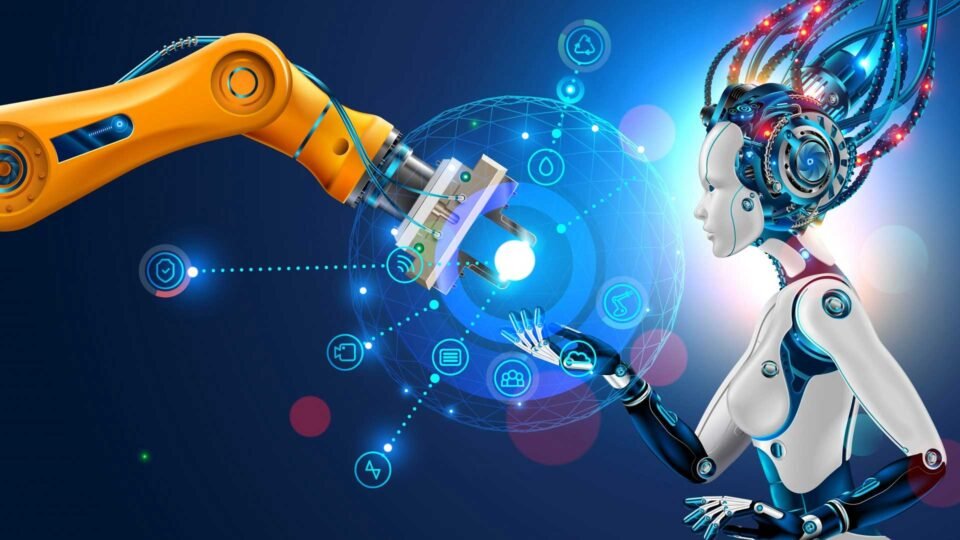 Since CCV’s establishment, the VC firm has received excellent exit results of its B-round investment in Wanka Online (HKEX:01762), and Hi-tech material sector portfolio Q&C silicon Co., LTD (SH:605183), has been landed on the main board of SSE (Shanghai Stock Exchange) in year-end of 2020.

CCV has strong presence in technology investment with its star portfolio. The “Ear economy” has become a new hot spot. CCV portfolio Himalaya FM, the head platform of domestic audio sharing is about to land in the capital market through HKSE. Focusing on digital human solutions, the leading AI deep-tech company Shukun, another portfolio under CCV, filed for its IPO in Hong Kong in Sept. 2021. Lomotif, one of the top worldwide social video-sharing Apps, has been merged by ZVV Media, a global top media group. Additionally, Singsound, one of the top AI solutions companies has been merged by DingTalk, is a free communication and collaboration platform used by over 7 millions of enterprises or organizations around the world. Quite a few other deeptech portfolios under CCV like Cowa Robotics, Quicktron, Upower, Palmpay have all received the following rounds of investment, a high recognition of CCV’s investment from the primary market.

Along with the evolvement of the internet ecosystem and game engine technology, metaverse has become a recent hot spot for investment in VC industry. In Mar. 2021, MetaApp announced its $100 million Series C financing, led by SIG Asia and followed by with previous shareholders including CCV and Sky9 Capital. This recorded the largest single fundraising in the Metaverse sector in China. MetaApp was established in 2017, by Sen HU, who successfully exited from his previous venture Fengyun Livestreaming. A similar platform, Roblox has been listed on NASDAQ. Comparing with Roblox, MetaApp has set its aim to build a metaverse for ALL ages.

“Thanks to all LPs, entrepreneurs, and media for their continuous support and recognition. We will focus on early stage cutting-edge technology startups in China. We will spare every effort to explore and invest in the best Chinese entrepreneurs in specific areas such as robotics, autonomous driving, artificial intelligence, digital healthcare, and enterprise digitization, and accompany them through the entire journey from Zero to Hero, together.” Wei added.

The Forbes China Venture Capitalists ranking refers to the number of investments exits in the past three years, including exits through IPOs and M&As from 2019 to 2021, as well as overall portfolio growth. The investment stage is also an important factor considered in the ranking. The earlier the investment stage, the better the investor’s judgment and vision.

With the experience and expertise in managing top-tier international USD funds in KPCB, combined with deep insights into China’s local VC market, CCV team has set an industry record that 30% of its early-stage investments grew into unicorns including JD.com, JD Digits, Himalaya, CreditEase, etc. over the past decade. CCV has successfully raised over $200 million USD in a short period of time in 2021, despite of the covid-19 cases worldwide. The opportunity fund will be applied in the subsequent investment rounds of its star deep-tech portfolios.