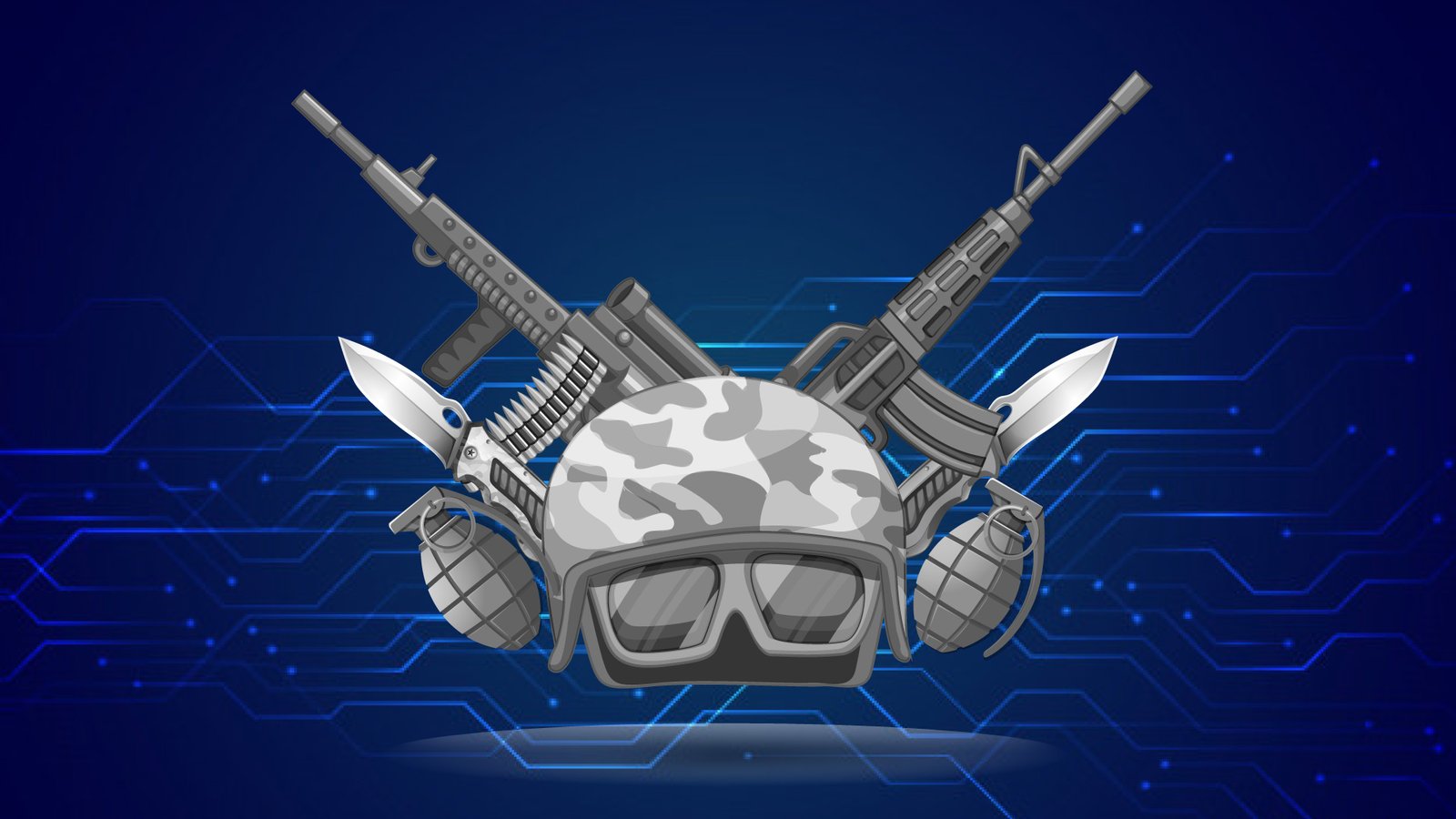 Why AI in the Military is to Skyrocket its Enhancement in 2021?

Let’s answer One of the most rising concerns – how AI will create both international stability & conflict with the AI-enabled military systems?

The world is becoming autonomous; we are seeing and living the development of autonomous cars, autonomous drones, autonomous ships, etc. Now, what’s next? Autonomous weapons? Yes, true, they are on their way, computer programs select targets and decide when and where to strike.

Machines can be programmed to make moral and ethical considerations, technology can be misused.”
– Toby Walsh, professor of AI at UNSW

After gunpowder and nuclear weapons, AI has been described as the “third revolution” in warfare. As we are aware of it, every revolution carries both pros and cons, both benefits and risks. And an AI strategy that focuses on assisting human war-fighters will carry enormous operational and ethical challenges. According to a recent report by Georgetown’s Centre for Security and Emerging Technology found defense research into AI is focused “not on displacing humans but assisting them in way that adapts to how humans think and process information”.

AI to give us Battlefield Advantages

Battlefields are quite dangerous places, but the U.S. Army Generals thinks AI can reduce some of the risks. They are working on a system called the Aided Threat Recognition from Mobile Cooperative and Autonomous Sensors (ATR-MCAS). The technology will help soldiers with the threats and will get the solution on how to deal with them. The soldiers on the battlefield can also use ATR-MCAS in a roving or fixed position for reconnaissance or surveillance. It will involve using smart sensors on its air and ground vehicles, through which they can collect data and send it to an AI agent who will process the data and make accurate decisions accordingly.

The defense branches have been using multiple channels for recruiting soldiers over the years, like from TVCs, Newspaper advertisements, job fair booths, etc. One of the advantages the military can take from AI is – this technology can make it easier to find suitable people who are ready to serve.

For instance, the Air Force Special Operations Command has over 30 years of compiled data and uses AI algorithms to figure out which traits make an ideal candidate. Depending on AI, recruiters may pay less attention to physical abilities and seek out other valuable characteristics, like resilience and leadership. Even lately, the Army had launched a female Chabot to pair with a male version it introduced earlier, as per one of the articles by Wall Street Journal for Artificial Intelligence, about 35% of the Army website’s 2.5 million monthly visitors are women.

Effective training is a massive part of a successful military experience. Soldiers need to be trained in a proper manner, the kind of training they’ll receive will affect their performance and will impact everyone who is working with them on the missions. The U.S. Army and Air Force completed pilot programs of an AI training tool that provides the content and measures progress. And using it reportedly enables a 40% reduction in the time needed to complete the material.

Thanks to AI, there are fewer chances of learners using outdated textbooks, the learners will receive the curriculum on tablets and those gadgets instantly reflect the updates to the material made by the distributors.

The U.S. Army recently did some digging about how AI-powered cyber security options could safeguard soldiers’ tactical and communications networks. They want to explore how technology could protect against autonomous, adaptive threats. The development of full-fledged AI will take time but it is important for people to know the technology’s potential though.

Usually, soldiers have to drive their vehicles over unfamiliar terrain or guide them through areas with almost no road or infrastructure. Research is underway to equip autonomous vehicles with AI so that the military can receive travel-assistance. For instance, the futuristic vehicles could show soldiers the locations of all passable routes or advise them on the fastest path to a given destination. AI might reduce some of the cognitive strain.

Robotics and AI could take on a central, and very important, role in warfare by 2040—even without anything resembling a terminator or a large killer robot.

By concluding, we can say that AI is an incredibly diverse technology. In addition to the compelling benefits of AI in the military described here, people should be aware that there are more advantages on the horizon that no one has even worked on or explored off. The world is on the cusp of revolutionizing multiple sectors through AI and Data analytics. They’ve already started deploying AI in finance, national security, health care, criminal justice, transportation, smart cities, business models, risk mitigation and system performance. And these developments are giving enough economic and social benefits.

Yet the manner in which AI systems unfold had major implications for society as a whole. Human choices about software development affect the way in which decisions are made and the manner in which they should be integrated into organizational routines. People should be made aware of the impact and use cases of AI as it may be a revolution in human affairs, and become the single most influential human innovation in history.

AI for Space Exploration- 5 Ways in which it helps