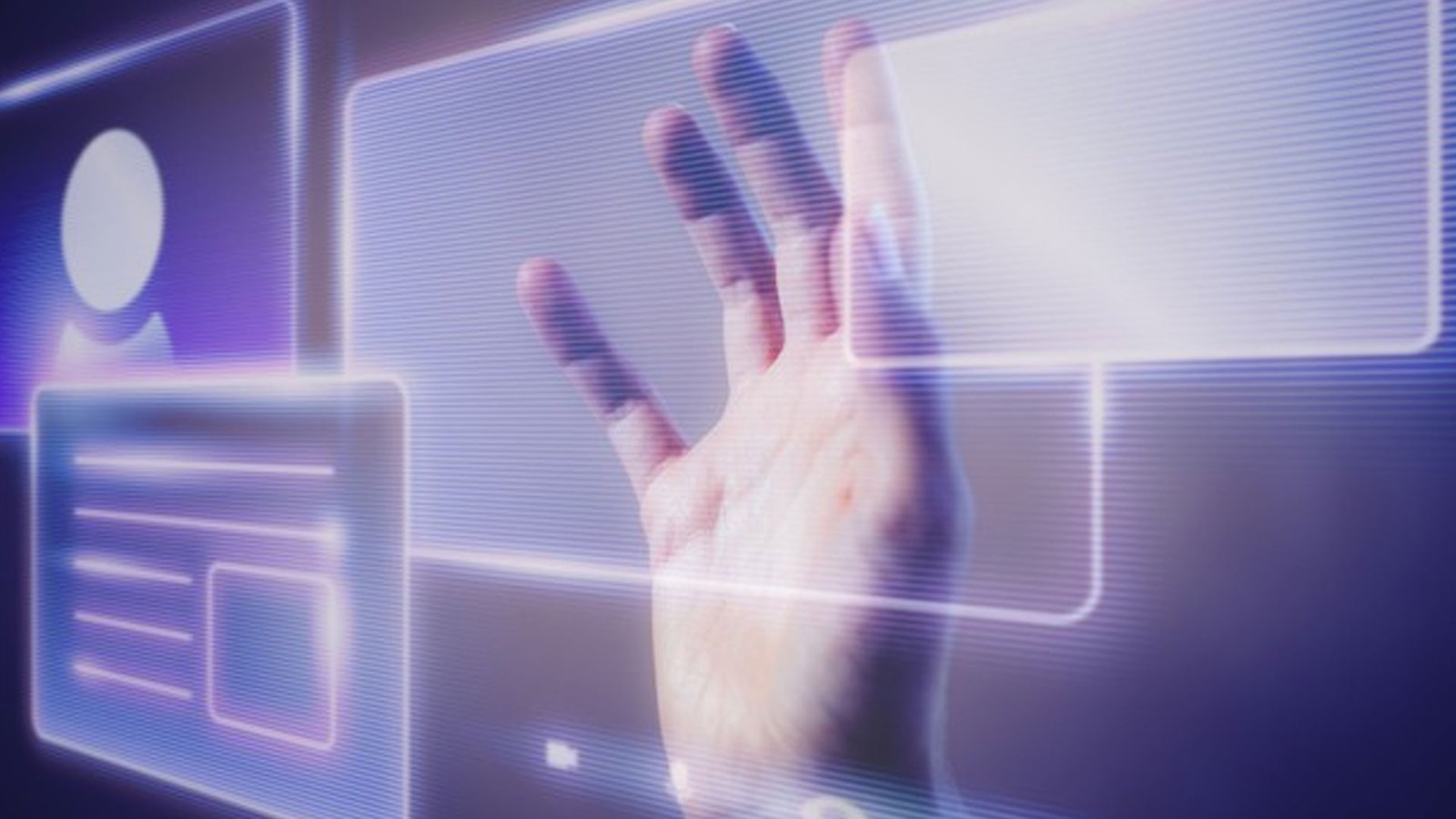 Why Cybersecurity Automation is the need of the hour

Cyber actors are now on a high rise and NVIDIA’s Morpheus is helping combat the current set of cybersecurity and incident response problems. Read to know more.

The title might seem as a bit of a tongue twister, but it totally justifies the current situation. Today, more and more organizations are walling up against cyber threats and attacks with robust systems and solutions, but hackers and attackers have evolved in a way that they have been able to infiltrate networks of even the top-notch industry players.

One such incident took place in 2020 with a company that was booming and enjoying the glories of high profits and nearly overnight stardom. As the world rushed indoors, connecting to people via Zoom became the new trend, and Zoom became synonymous with video chat meetings. In April 2020, Zoom was reportedly broken into, and over 500,000 passwords of the platforms’ users went up for sale on the dark web. Zoom became a victim to something known as credential stuffing, and the usernames, passwords, and databases were compromised. Apart from credential stuffing, Zoom also fell prey to something known as Zoom bombing, where the meeting codes were extremely guessable and hackers could enter any meeting and share inappropriate content.

Zoom did hire intelligence firms to hire these infiltrations and took measures to secure any accounts they found compromised.

But this incident and multiple others like these are a testament to the fact that we are not where we should be, in terms of cybersecurity and safety from hackers and attackers, pointing towards the increased need for cybersecurity automation.

What is Cybersecurity Automation?

Cybercriminals these days are getting smarter and more creative while utilizing the technology to their advantage. And at times like these, there is a need for constant vigilance and immediate action, marking the entrance of Cybersecurity Automation.

Cybersecurity Automation means nothing more than automation of tasks that can be easily managed by the devices without imposing the need for any human intervention and interaction. This automation is generally achieved with the help of automation tools, intelligent technologies, system solutions, and advanced scripts.

A deeper Analysis into the future – Benefits of Cybersecurity Automation

This is not a “much-talked” about subject matter for nothing, the benefits are a testament to its existence in itself. And with the increasing inclination towards data security it is the apt time to weigh in on the edge that Cybersecurity Automation Provides.

How close are we with this Future?

I would say pretty close. Especially with NVIDIA’s recent launch of NVIDIA Morpheus application framework which provides cybersecurity partners with a complete suite of accelerated AI skills that can detect as well as prevent security threats as they happen.

NVIDIA Morpheus is a cloud-native cybersecurity framework which uses machine learning to identify, capture and take action on threats and anomalies that were previously impossible to identify, including leaks of unencrypted sensitive data, phishing attacks and malware.

Jensen Huang, Founder and CEO of NVIDIA, comments, “Zero-trust security models demand we monitor every transaction in the data center in real time. This poses a significant technical challenge – needing to sense intrusion within the server, detecting threats immediately, and operating at the data rate of modern data centers. NVIDIA Morpheus combines Mellanox in-server networking and NVIDIA AI to do real-time, all-packet inspection to anticipate threats and eliminate them as they arise.”

Booz Allen implemented a platform that is GPU-enabled and can be customized to a greater level by offering integrated cyber tooling, modular pipelines, and mission-critical relevant AI models. This platform is known as Cyber Precog and it is built on the NVIDIA Morpheus framework. Ensuring that the cyber teams retain the power of analytics during incident response missions, Cyber Precog is an out-of-the-box example of a relevant cybersecurity hunt mission tool.

Measures we can take towards Enhancing Our Cybersecurity

Let’s face it, it’s an aggregated effort. There is tech and there are humans. There is intelligence and there are minds. And Precaution is better than cure. Some smaller steps that you as a responsible end-user can take are

Even though there are highly-advanced systems being developed and implemented, user carefulness still remains at the top of the cybersecurity to-do lists!

ECGenius System to be Featured at AF Symposium...