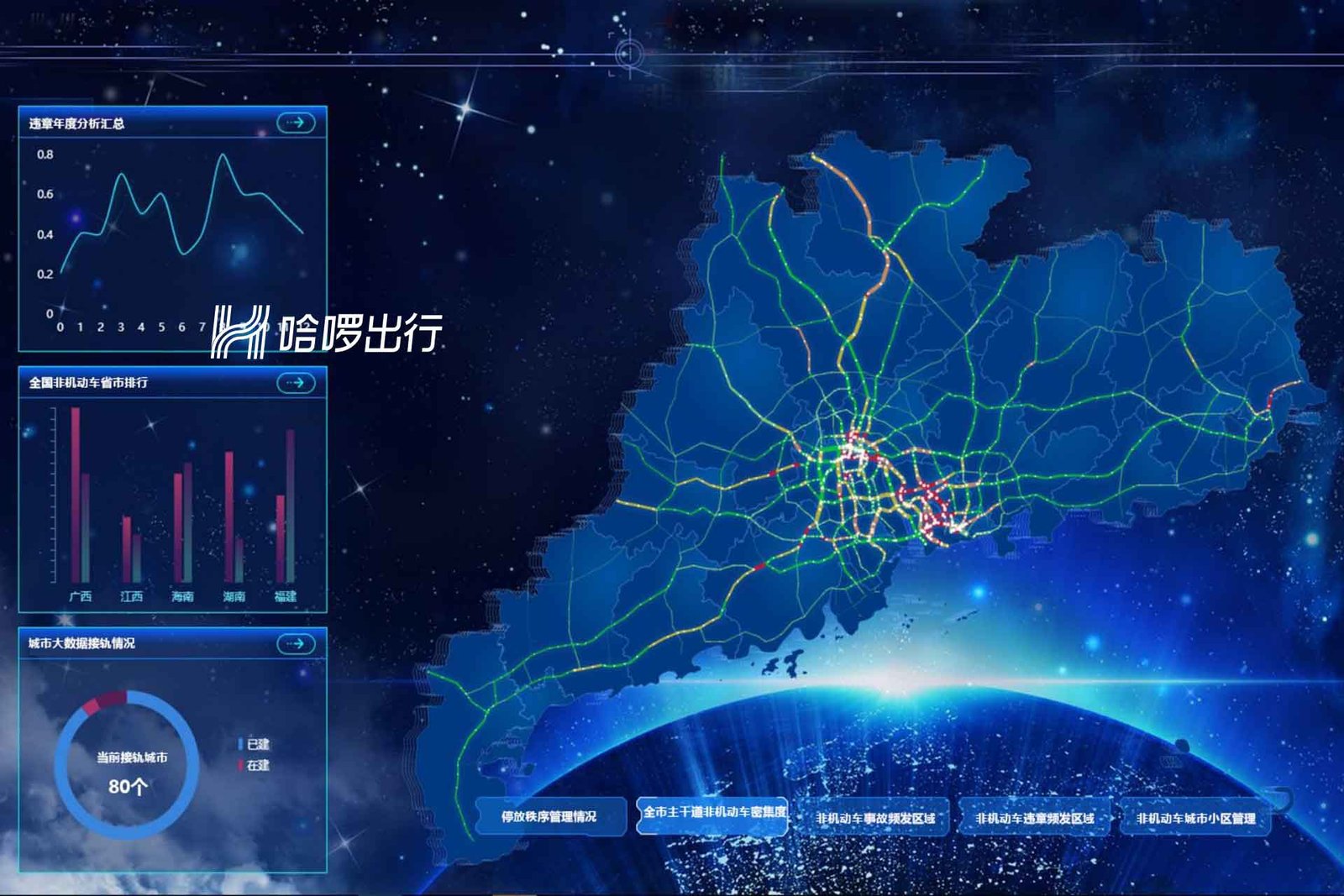 “We are honored to take part in WAIC2020 for the second year running. As the shared bike industry leader, WAIC2020 is the ultimate platform for us to demonstrate how we harness AI technology and work hand-in-hand with the state to build the city of the future,” said Li Kaizhu, President of Hellobike.

Hellobike’s Hermes road safety system integrates AI algorithms to provide users with a better, safer shared transport experience. Built as a scenario-based solution, Hermes automatically performs failsafe tests on both user behavior and the bike at the beginning, middle and end of their riding journey. If the system detects technical issues, dangerous operation or user violations, Hellobike delivers a risk warning to the user through the bike’s built-in speaker.

Hellobike President Li Kaizhu and Chief Scientist Liu Xingliang will also take part in WAIC2020’s AI TALK and big data forum alongside entrepreneurs from leading local and global tech companies to discuss the applications of AI technology. In addition, Hellobike plans to host its first Technology Open Day on 31 July at its Shanghai headquarters, where users can tour the space, test new vehicles, and discover the technological innovations behind Hellobike.