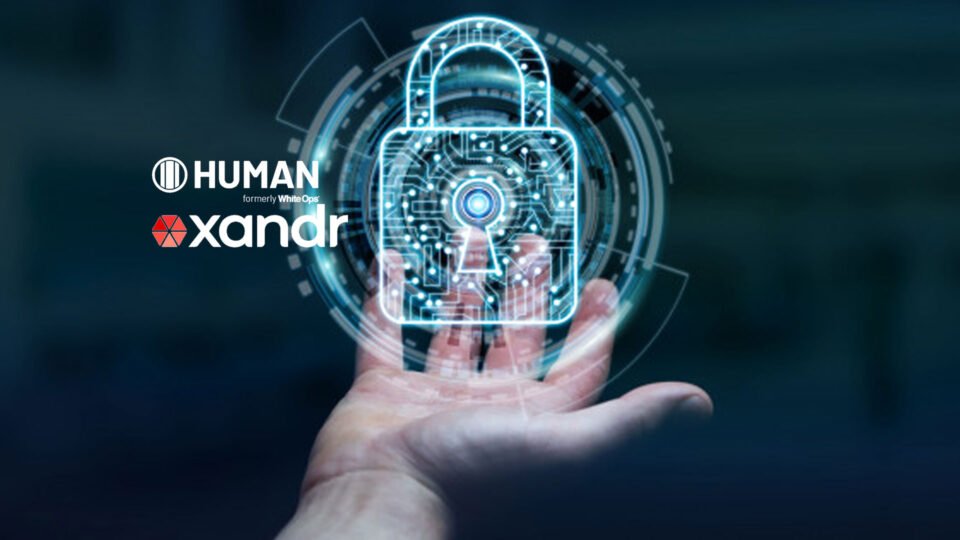 Working together to enhance buyer confidence as they transact with emerging video formats, including CTV

Fueled by a proliferation of streaming content services and connected devices, the rapid growth of CTV has created a highly fragmented ecosystem susceptible to large-scale fraud. Even the most secure platform is at risk for fraudsters siphoning revenue through spoofing and other sophisticated tactics. Xandr protects its platform before a bid is even made—including within CTV—to continue delivering success to its publishers and advertisers. HUMAN recently became the first company to receive accreditation from the Media Rating Council (MRC) for pre and post-bid protection against Sophisticated Invalid Traffic (SIVT) for desktop, mobile web, mobile in-app, and CTV.

Working directly with the largest internet platforms, DSPs, SSPs, and exchanges, HUMAN verifies the humanity of more than 10 trillion digital interactions per week. With HUMAN’s Advertising Integrity solution, platforms can tap into the most comprehensive pre-bid prevention and post-bid detection capabilities to verify the validity of advertising efforts across all channels. The Human Verification Engine™ uses a multilayered detection methodology to spot and stop sophisticated bots and fraud by using technical evidence, continuous adaptation, machine learning, and threat intelligence.

As an extension of the partnership, Xandr Monetize will also join the Human Collective, HUMAN’s newly launched initiative that brings together players throughout digital advertising to create a collectively protected ecosystem. Last month, HUMAN and members of the Human Collective disrupted PARETO, the most sophisticated connected TV fraud operation ever uncovered. At its height, the botnet used dozens of mobile apps to impersonate or spoof more than 6,000 CTV apps, accounting for an average of 650 million ad requests every day. The Collective’s members worked in concert to act against the botnet and its operators, demonstrating the importance of a shared value set for the digital advertising ecosystem.

CED issues Securing Cyberspace in an Era of Evolving Threats