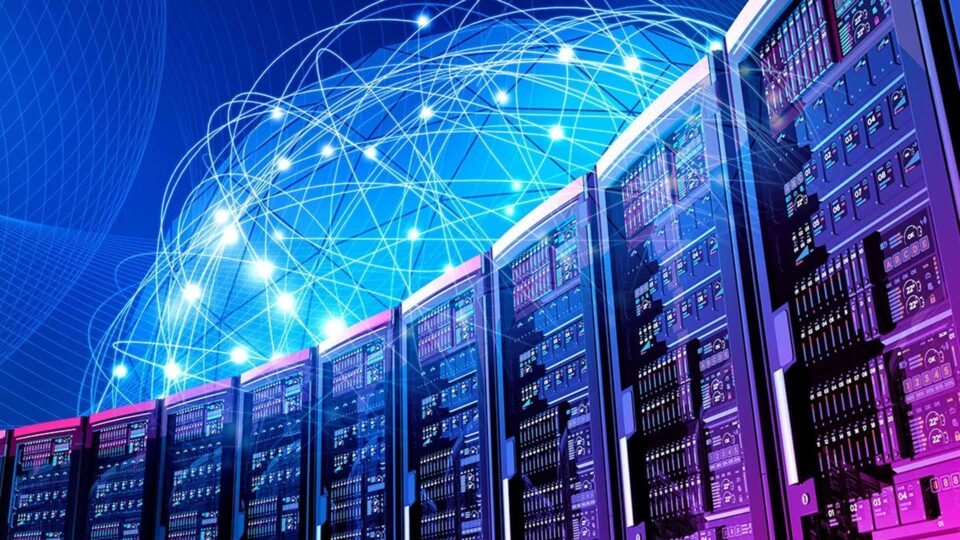 Due to heightened demand and the state’s progressive support, construction of the next two buildings in Yotta’s Greater Noida Data Center Park will commence in January 2022

Yotta Infrastructure announced that it will commence construction of two more data centers in their Greater Noida Data Center Park in January 2022. The two buildings will have a capacity of 30MW IT load each and will be ready to go live in January 2024. The construction of the first of six data center buildings started in January 2021 and will go live for customer operations by July 2022, in a record time of less than 18 months. Once completed, it will have a capacity of 30 MW IT Load.

Commenting on the development and his vision to transform Uttar Pradesh as a technology hub, the Honourable Chief Minister of Uttar Pradesh, Shri Yogi Adityanath, said, “Uttar Pradesh today is at the forefront of all-round development. Data Centers are the hub of the digital revolution. They are the temples for digital democracy. Government of Uttar Pradesh has taken path-breaking steps, including a forward-looking Data Center policy helping and incentivising the development of high-quality, large-scale data centers in UP. I congratulate the Hiranandani Group and Yotta for taking this initiative which shall enhance the quality of life for citizens and shall grow the digital economy of the country, promise them all help and wish them success.”

The Uttar Pradesh government, in October 2020, gave approvals to the company to set up a 20-acre hyperscale data center park in Greater Noida. This will be the first data center park in the region, which will consist of 6 interconnected data center buildings offering 30,000 racks capacity powered by more than 250 MW of power. The estimated cost to set up the park is approximately INR 7000 Crore (~USD 950 Mn). The project will also generate direct and indirect employment in Uttar Pradesh as the company expands its team to operate and build the data centers.

Darshan Hiranandani, Group CEO – Hiranandani Group, said, “The Digital India initiative has opened up new avenues for businesses, and India has been on the upward trajectory with respect to digital transformation way before the pandemic hit us. The last couple of years have only reinstated the need to grow digital infrastructure in our country. We are grateful to the Government of Uttar Pradesh and the Honourable Chief Minister Shri Yogi Adityanath ji for extending their constant cooperation that helped us speed up the construction process. Our Data center Park in Greater Noida will go a long way to augment the digital infrastructure not only in Uttar Pradesh but also in the entire north region of the country as Yotta continues to strive to bridge the demand-supply gap in the Indian data center industry.”

Sunil Gupta, Co-founder and CEO of Yotta Infrastructure, said, “Foreseeing increased demand from the region due to digital acceleration, we’ve decided to commence construction of two new data center buildings of 30MW IT load each from January 2022, much ahead of our earlier schedule. The data center park shall be the largest one in the region, powered by redundant 220 KV express feeders and an on-site substation, with an option of 100% green energy to customers. With the presence of multiple telco operators, redundant fiber paths and various public and private Internet exchanges and availability of Build To Suit (BTS), Bulk and Retail Colocation and various Cloud and Managed Services, this highly interconnected data center park is attracting customers from across the World and industry verticals.”

Riding on the digital revolution and a huge supply-demand gap in the country for high-quality, scalable data centers and benefitting from its all-around capabilities across the value chain of Data center from Build to Operate, Yotta is feverishly developing data center parks across the country. It has also signed MoUs with Tamil Nadu and West Bengal Government to set up data centers in Chennai and Kolkata, respectively. The company recently announced that its first data center in Navi Mumbai – Yotta NM1, is India’s first and the only Tier IV Constructed Facility certified by Uptime Institute (USA).