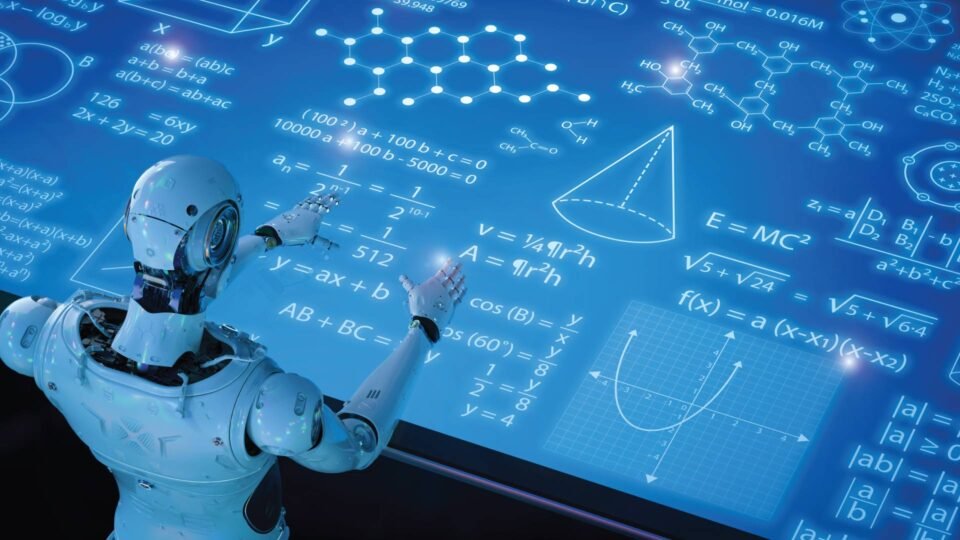 Z Advanced Computing, Inc. (ZAC), the pioneer Cognitive Explainable-AI (Artificial Intelligence) (Cognitive XAI) (based on Concept-Learning) software startup, has been ranked among the top 5 companies in the world by GlobalData PLC, for a fundamental category of Web 3.0 (the 3rd iteration of the Internet). In a report titled “Internet’s Next Revolution – Can Web 3.0 Unlock Decentralized and Intelligent Internet?”, ZAC was chosen among the Key Players for Web 3.0. GlobalData PLC (https://www.globaldata.com/) is a major data analytics and consulting company (a public company).

For both the US Air Force (for 3D Aerial Vision) and Bosch (BSH, the biggest appliance maker in Europe, for Smart Appliance) projects, ZAC has demonstrated major AI and Machine Learning (ML) breakthroughs, including using only a few training samples, and using much lower computing power (e.g., using only an average laptop with only CPU), for both training and recognition. “This is in sharp contrast to the other algorithms in industry (such as Deep Convolutional Neural Networks (CNN) or ResNets) that require thousands to billions of training samples, trained on large GPU servers or supercomputer,” emphasized Dr. Bijan Tadayon, CEO of ZAC.

ZAC owns a very strong IP portfolio with over 450 inventions, including 13 issued US patents.

ZAC has an impressive team of scientists and developers. The development is headed by Saied Tadayon, a scientist and veteran software developer, and a math prodigy who ranked 1st as an undergrad at Cornell, and got his PhD from Cornell at age 23.

GEA turns to Google for ITS expertise in data analytics, AI & ML