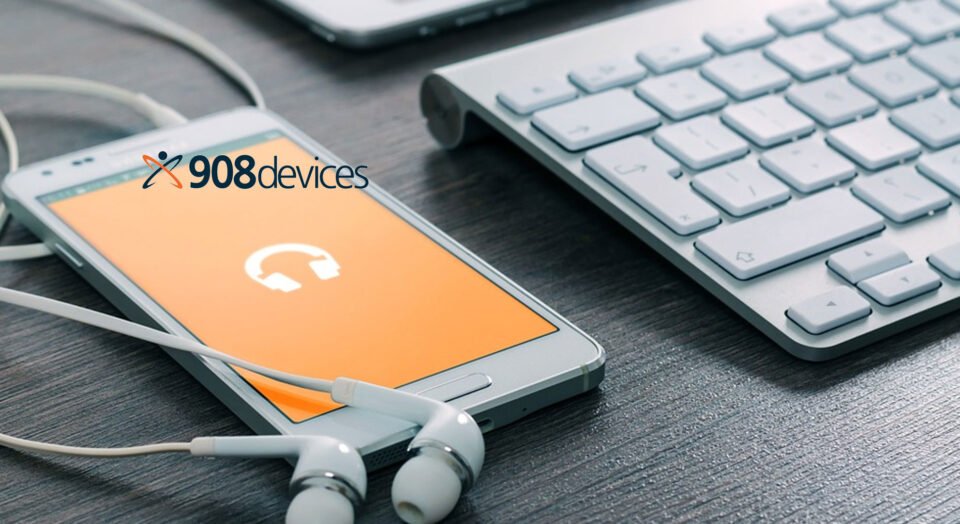 Company Appoints Six New Members to its Scientific Advisory Board

“We are honored to be welcoming Michael, Tim, Elena, John, Krishnedndu and Eugene to our Scientific Advisory Board,” said Dr. Christopher D. Brown, CTO and co-founder of 908 Devices. “Their expertise and deep knowledge of the space of bioprocess development/optimization, and cell and gene therapy processes/production will be invaluable in helping us achieve our long-term goals for expansion of the Rebel and ZipChip ecosystems.”

908 Devices intends to create a bioanalytics platform leveraging its versatile technologies including the REBEL to support users from biotherapeutic development through production. The expansion of its Scientific Advisory Board is a key step in supporting this goal. This newly formed bioprocessing and biotherapeutics panel of world-renowned industry leaders spans academic leaders at the forefront of CGT and bioprocess optimization, to seasoned industry leaders in process development, scale up and production. The depth and breadth of this panel will be instrumental in providing feedback and guidance on the company’s near- and long-term technology roadmap.

The roster of new Scientific Advisory Board members includes: