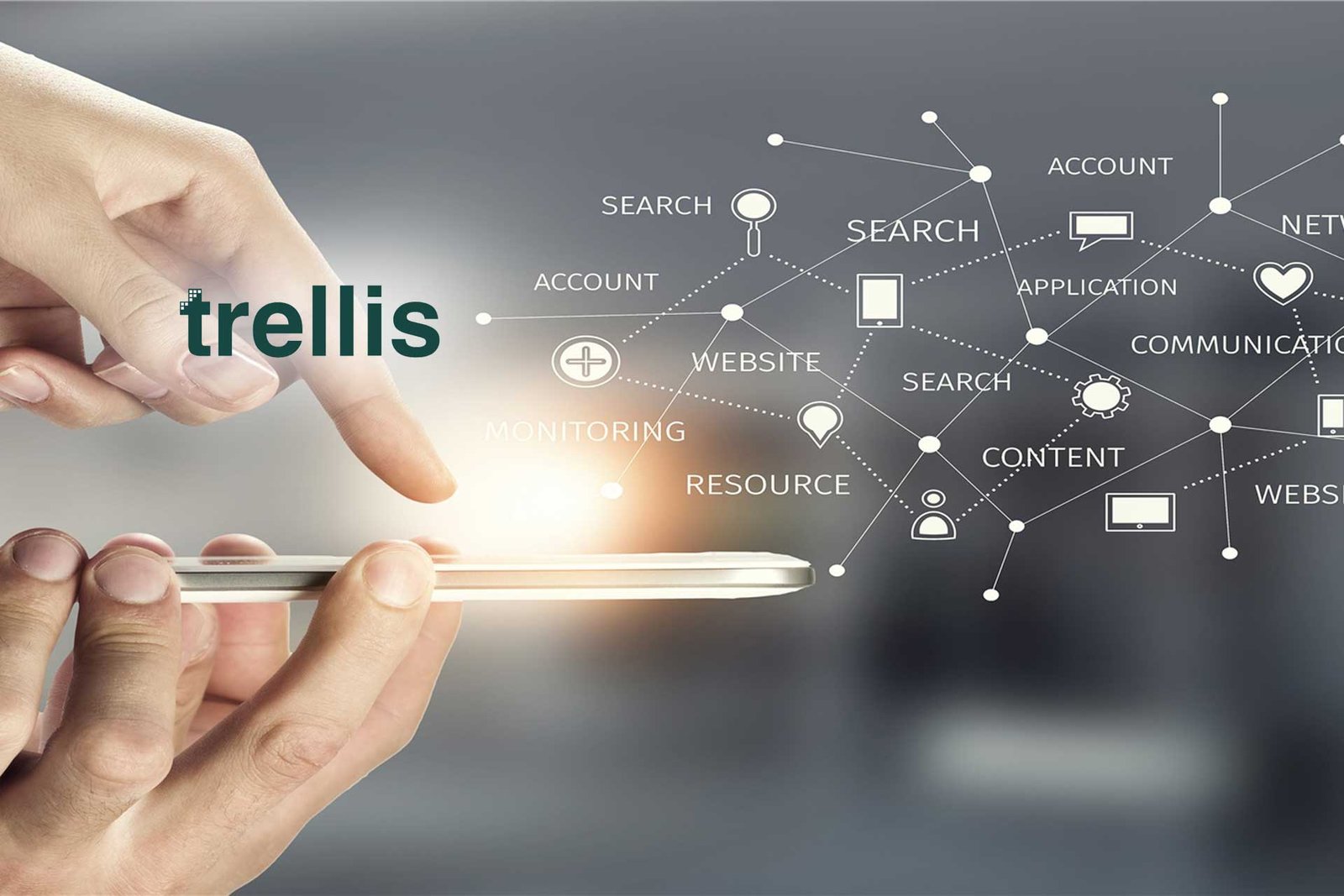 Trellis Research Inc. (“Trellis”), an AI-powered state trial court legal research and analytics platform, today announced it has expanded coverage to trial courts throughout New York, Florida and Texas. Trellis now empowers legal teams across the nation to make smarter decisions in a fraction of the time, with the largest and most comprehensive searchable database of state trial court records available, including detailed analysis of judges’ decisions and ruling history. Trellis is quickly establishing itself as the “Google” of state trial court records for the industry’s fiercest litigators to gain insights on judges, opposing counsel, motions, and their most complex legal issues.

“We’re excited to bring our intelligent AI-powered analytics to new jurisdictions,” said Nicole Clark, CEO and Co-Founder of Trellis. “State trial courts have historically been a black box – where little to no information was accessible. We’re turning that black box into a crystal ball.”

“Trellis is being strategic in how it prioritizes the collection of the data. They started in California and … move[d] to areas of high volume litigation next. Places like New York City … Texas and Florida. This strategy enables the Trellis team to learn as it goes and collects data from where there is the biggest quality,” said Stephen Embry, Publisher of TechLaw Crossroads, “With this kind of desire to solve a real problem and provide good value, I wouldn’t bet against Nicole Clark and Trellis.”

“To provide the level and depth of insight this industry needs, we literally had to reimagine how data gets stored and maintained by trial courts across the nation, and then develop multi-layered ML classification algorithms to seamlessly surface the most meaningful information to the user,” said Alon Shwartz, Co-Founder and CPO of Trellis.

“Democratizing access to the law by making state trial court records and legal data more accessible is a necessary step in bringing greater transparency to our judicial system, and is central to our core mission at Trellis,” said Clark.

In addition to accessing the key case information they need in, Trellis clients can now begin leveraging their favorite Trellis features to do strategic multi-state research on opposing counsel and other parties.

Trellis is providing users complimentary 14-day access to its AI-powered state court legal research and judicial analytics platform. Users can click here to test out the power of Trellis.