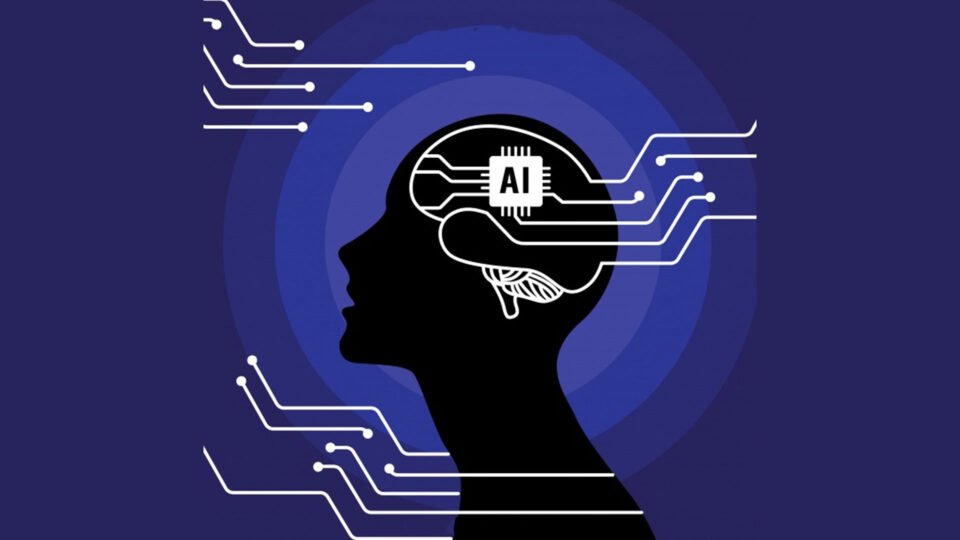 Universal and streamlined shopping app nate raised $38M in a Series A round of funding led by Renegade Partners, with participation from Forerunner Ventures and existing investors Canaan Partners and Coatue. nate’sSeries A comes a year after the fintech raised a Series Seed round, bringing the total equity raised to date to $51M.

“We’re well capitalized and I couldn’t be happier with our choice to work with Roseanne Wincek and the Renegade team,” says CEO Albert Saniger. “Their people-first mindset and approach to human capital is refreshing and indicative of the type of venture capital that the new generation of founders like myself really value.”

Why nate? | nate is the first artificial intelligence online shopping tool that centralizes purchasing onto a single platform, enabling users to buy a product from any e-commerce site with the click of a button. The app acts as a universal shopping solution, with an embedded social side, where friends can inspire each other. nate touches the consumer journey from inspiration to purchase, and enables the payment. The company recently launched their own pay later solution, and will expand its payment products. But unlike similar products, nate never compromises consumer privacy or charges merchants a single cent.

“For the first time in history, shoppers have a seamless, universal, and private way of buying anything online,” says Saniger. “Everything we do at nate is driven by cherishing what makes us human, from the people we hire to how we design our products.”

Growing a Community | nate’s user base has been doubling every six weeks. The global e-commerce market size was valued at over $4T, almost $1T of which is located in the United States thus a $500B total addressable market for nate. nate users have the ability to purchase from all 2.1 million online stores in the US — representing the long-tail of the non-Amazon economy and 60% of US e-commerce.

In another step of growth, nate hasalso expanded its board of directors. In anticipation of this funding round, earlier this year the company appointed Linda Fayne Levinson as its first Independent Director.

Coming soon, the app will launch new social functions. nate plans to give creators cash back for any purchases followers make from their lists — an evolution that will power the monetization of the booming creator economy. Also in development is an in-app wallet where list-makers can save and use their rewards. nate lists and gifts are universally shareable and can be linked anywhere on social media.