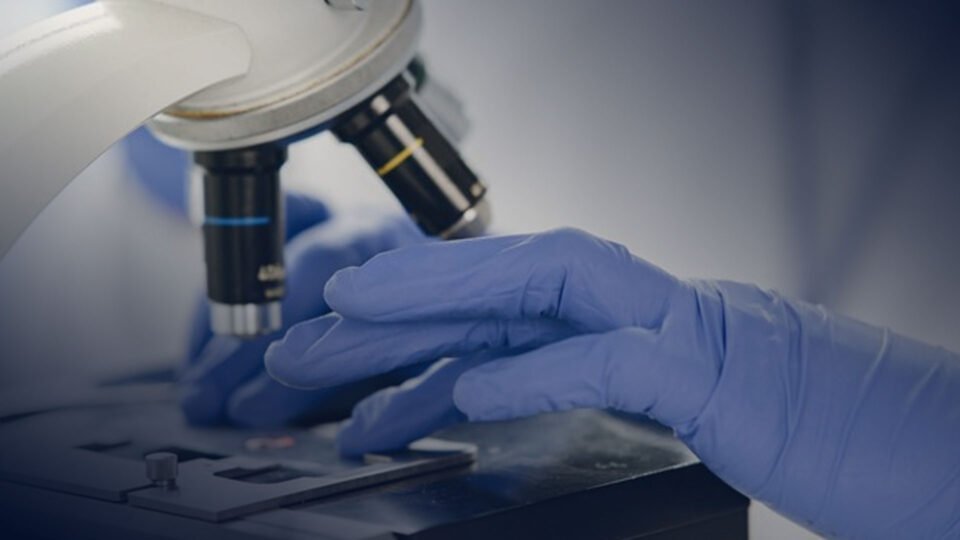 Proceeds to support rapid advancement of pipeline with over 15 therapeutic programs currently in development across oncology, major inflammatory disorders and rare disease

Apollo Therapeutics, a portfolio-based biopharmaceutical company rapidly advancing potentially transformative treatments based on breakthrough discoveries, has completed a $145 million (over £100 million) financing. The financing was led by Patient Square Capital, which will take a controlling position in the business, with participation from additional investors including Rock Springs Capital, Reimagined Ventures and UCL Technology Fund. Proceeds from the investment will support advancement of Apollo’s robust pipeline into development, expansion of the company’s operations including establishment of a presence in the Boston, MA area and pursuit of new collaborations globally.

“Five years ago, Apollo’s innovative model was created by three world-leading universities Cambridge, Imperial College London and University College London forming a joint venture with global pharma partners AstraZeneca, GlaxoSmithKline and Johnson & Johnson Innovation to efficiently advance breakthrough discoveries that have the potential to be transformative treatments for patients,” said Dr. Richard Mason, CEO of Apollo. “In that time, Apollo has exceeded traditional growth benchmarks – rapidly building a pipeline of over 15 promising programs. There is significant opportunity ahead of us to bring new treatments to market as our lead programs move into clinical development. We will look to build on our existing collaborations, foster new relationships with additional top academics around the world and in-license drug candidates from new partners.”

Added Jim Momtazee, Managing Partner of Patient Square and member of Apollo’s Board of Directors, “For the past twenty years, I have pursued a thesis in therapeutics of backing outstanding teams and building multi-product portfolios in important areas of medicine. Patient Square continues to be very enthusiastic about that business model. We are extremely excited to partner with the team at Apollo, as we see tremendous potential in their product portfolio and their novel partnership approach with three of the world’s top academic institutions pursuing some of the most innovative science globally. We look forward to working closely with the Apollo team to broaden their reach globally and to bring a number of potentially life-changing medicines to patients.”

Apollo was originally established in late 2015 as a unique joint venture between the University of Cambridge, Imperial College London (then subsequently IP Group Plc), University College London, AstraZeneca, GlaxoSmithKline (GSK) and Johnson & Johnson Innovation. Apollo was set-up to bridge the gap from deep academic science to patient benefit in the most capital and time efficient way possible. By fostering relationships with top academic scientists and leveraging insights from strategic partners with late-stage development and commercial expertise, Apollo seeks to develop therapeutics that have transformative potential above the current standard of care. The company evaluates breakthrough scientific discoveries across multiple criteria, including having a compelling and testable biological hypothesis or having a differentiated mechanism or technology compared to other therapeutics in development or on the market. Each of the joint venture founders retains a minority stake in the company post financing.

To advance programs efficiently, Apollo leverages a portfolio-based model with a centralized team of drug development ‘architects’ working alongside asset-level teams of subject matter experts. Together, these teams are able to rigorously evaluate therapeutic programs in an objective, data-driven manner – prioritizing critical experiments to de-risk programs early. The company is able to comprehensively evaluate programs, while committing minimal spend until demonstrating biological validation. This capital efficiency allows Apollo to focus on scaling a robust and potentially transformative pipeline, with over 15 therapeutic programs in development today across oncology, major inflammatory disorders and rare disease.

With proceeds from this financing, Apollo plans to advance its lead therapeutic programs into clinical development as well as identify new programs. In addition, the company plans to expand its UK operations in the Cambridge area, and in the United States with a new facility in Boston/Cambridge. Apollo’s growing team will also explore additional collaborative relationships with leading academic researchers around the world.

Apollo is led by Dr. Richard Mason, who was recently appointed as chief executive officer. Dr. Mason has over 20 years’ experience in the biotech industry, including serving as the head of the Johnson & Johnson Innovation Center in London. Before this, he was CEO of novel anticoagulant antibody company XO1 until the sale of the company. Previously, Dr. Mason was the executive leadership team member responsible for strategy and business development at listed companies BTG and Cambridge Antibody Technology where he led numerous M&A and partnering transactions. He received degrees in medicine from St. Bartholomew’s Hospital Medical College and immunology from University College London and trained in internal medicine in London.

In conjunction with the financing, Jim Momtazee, Managing Partner of Patient Square Capital, will join Apollo’s Board of Directors. Prior to Patient Square, Mr. Momtazee spent over 21 years at KKR, where he helped establish the firm’s health care industry group in 2001 and subsequently was head of the Americas Health Care Investment Team for over 10 years. Mr. Momtazee has spent years on the board of directors of Jazz Pharmaceuticals, HCA, PRA Health Sciences and BridgeBio Pharma, among other companies. Jazz Pharmaceuticals and BridgeBio Pharma are both examples of the multi-product thesis pursued by the Patient Square team, and that accumulated experience will be particularly additive in supporting the growth and expansion of Apollo in the years to come.

Dr. Richard Butt who has been with Apollo since its inception, will serve as the company’s chief scientific officer. Jamie Heath will join the company as chief financial officer and Arjun Krishnan as chief business officer. Dr. Ian Tomlinson who previously chaired Apollo’s investment committee, will join the Board as a non-executive director.