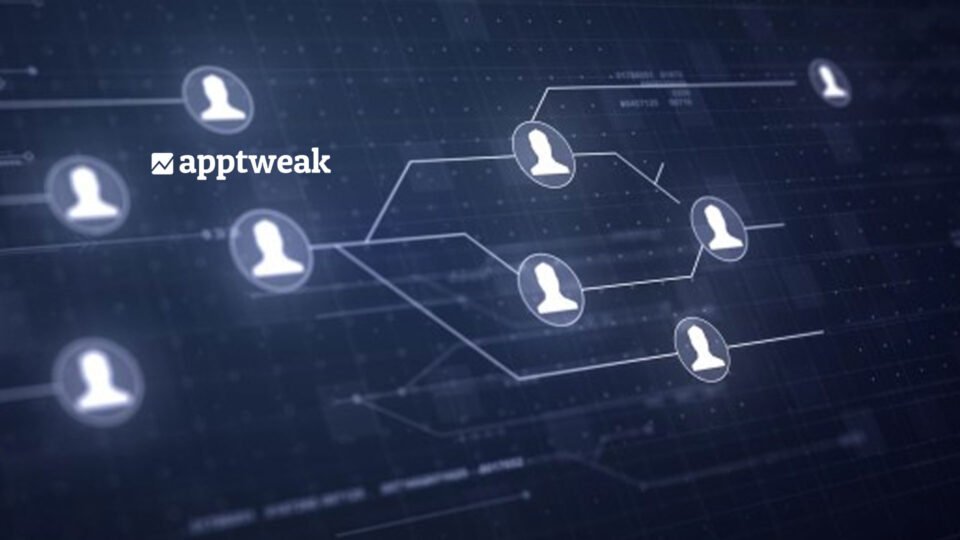 AppTweak intends to use the funds to strengthen its international presence, notably in APAC and EMEA, expand its app marketing platform and broaden its managed services.

Launched in 2014, the Brussels-headquartered company was one of the first to provide app developers and game publishers with actionable insights to increase their visibility and downloads in the app stores. Previously backed by a total of $1 million in seed funding, AppTweak has been profitable since 2017 and has seen rapid growth ever since.

The company, which employs 50 people across four continents, counts more than 1,500 active customers from all verticals in over 70 countries. To date, it has already provided its Enterprise clients with over 400 keyword audits and recommendations through in-house managed services.

“The track record of AppTweak is impressive. We are convinced that this investment will allow AppTweak to become a worldwide organization, and develop the best ASO tool for apps and games.” Bernard Marchant, CEO of Rossel.

“Today marks a big milestone for AppTweak. We are ready to accelerate growth worldwide and expand our services. With offices in Brussels, San Francisco, Tokyo and Bengaluru, we aim to open at least two or three new locations this year and plan to build a global presence in the next three years. We are very excited to take this journey with Rossel who has supported us since the early stages.” Olivier Verdin, co-founder and CEO of AppTweak.