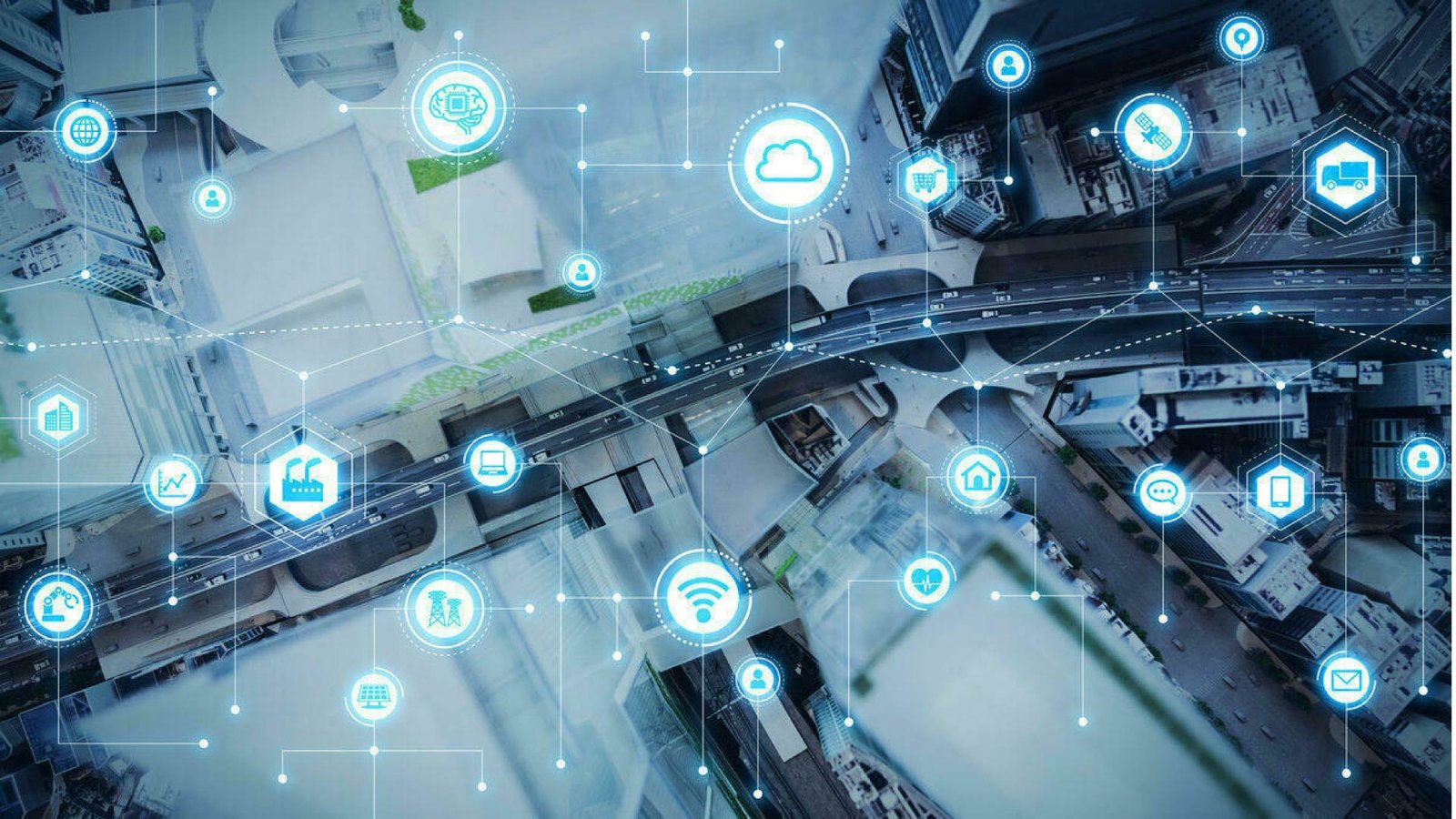 Are IoT Devices Boon or Bane for the Enterprises?

The trend today is to have everything on the cloud, and this is the direction IoT Devices and technology is moving. Even hackers can breach the data stored by manufacturers to collect a mass amount of personal information.

The digital revolution has transformed the lives of millions of people. E-files have replaced physical documents, email has replaced letters and postcards, and cell phones come with access to services that facilitates your everyday life. And the digital revolution is not over yet, it is still growing under the term “Internet of Things (IoT)” – a worldwide network of interconnected objects that are uniquely addressable via standard communication protocols.

The proliferation of connected devices from 1 per person today to say on an average of 10 devices per person in the future, so by 2050, 50 billion devices are expected to connect to the internet. Which will open up a lot of new opportunities for start-ups and can create an ecosystem around the IoT area? With IoT, you will be able to work smarter and not harder. AI and advanced analytics will help in creating a more intelligent work environment. This simply leads to more efficient office operations, energy savings, and comfortable work environments, consequently increased employee productivity and the dark side of the IoT.

Does IoT have a dark side?

Yes, it does. Every technology comes with a boon and a bane. As there are multiple visible benefits we have for IoT devices, of course, there are some invisible or hidden cons for the same as well. IoT devices can be integrated into anything from coffee machines to fitness watches to surveillance cameras of campuses to personal devices entering into the office environments. All of them together make our lives quite convenient but what if they turn bad? What if they get hacked or infected? Boon turns into bane right?

IoT provides remote access to every electronic device that is connected to it. It connects, stores, monitors, records, and re-uses the data to create a better future.

1. Access to Information
More information is always useful to make better decisions – irrespective of whether the decision is about buying your everyday grocery or long term investment. IoT provides a tool to share knowledge. IoT acts as a “Superficial Intelligence”, it connects you with the different parts of the world and gives your access to the information you require.

2. Improves Efficiency
IoT allows electronic appliances and devices to communicate among themselves to provide better solutions to us. And the task of collecting information from one device and feeding it to the other device is automated now. By allowing the data-share system, various electronic devices then gives us the final output, IoT is improving the efficiency of the systems.

3. Increase in Productivity
With the help of IoT, in time, training can be provided to employees remotely, improves their efficiency and minimizes the scope of mismatch of skills. All these results together can increase organizational productivity.

4. Connection via Communication
IoT establishes a connection among physical devices and serves as a channel of communication among them. Machine-to-machine communication promotes transparency with improved quality and reduced insufficiencies. When electronic devices are controlled and connected via a wireless infrastructure, machines can be communicated with one another without human intervention.

IoT establishes a connection among physical devices and serves as a channel of communication among them. Machine-to-machine communication promotes transparency with improved quality and reduced insufficiencies. When electronic devices are controlled and connected via a wireless infrastructure, machines can be communicated with one another without human intervention.

IoT is growing at a massive speed, and with a lot of devices in every household, it will soon become difficult to control its popularity.

1. Dependency on Technology
The advancement in technology and IoT is making our lives simple, almost all of us are depending on digital devices for every small or big thing. IoT is increasing the dependency even higher due to sophisticated solutions.

2. Compromising Security in Privacy
Security is one of the biggest issues with the IoT. The sensors that help us in connecting to various devices are collecting extremely sensitive data as well. Flaws in software used are discovered on a regular basis, but many IoT devices lack the capability of securing the data, making it easier for hackers and risking the user’s private life.

4. Fear of Failure
IoT simplifies many processes, but the entire process is complex and it might create a possibility of failure. In February 2017, a major security concern was identified in CloudPets, a popular Internet-connected toy for kids. Security experts, after assessing the flaw, declared that the voice messages exchanged between kids and parents could be recorded by the toy and easily accessed by cybercriminals. And it can be turned into potential remote surveillance devices

The trend today is to have everything on the cloud, and this is the direction IoT Devices and technology is moving. Even hackers can breach the data stored by manufacturers to collect a mass amount of personal information, which may include the type of devices, IP address, other connected devices, location and more. Healthcare and manufacturing are particularly at major risk from IoT hacking because of data privacy requirements. Wearable IoT devices, can have dire consequences if they get hacked. In the healthcare industry, IoT security is a serious concern as it can put lives at a stake.

Enterprises will have an increasing number of IoT devices that can communicate with each other. These IoT devices will extend beyond enterprises and industries to your cars, bikes and smart cities. Even though, hackers will increasingly target vulnerabilities in IoT devices. Plan of smart cities is happening everywhere, but with them, bigger opportunities for hackers to play around with traffic systems, power plants, hospitals and all other fields incorporate IoT without proper security.

With the learning from the past, eventually, the enterprises and industries using IoT devices, will realize and add extra security layers. It can be done by creating a separate network just for IoT devices, by enabling multifactor authentication, by regularly updating security features and updates. And last but not least, by using an anti-malware program that specifically protects IoT devices.

Comprehensive view of security in azure

Top Five Meditation Apps to keep you calm in 2022

OM1 launches a new estimation model for the...