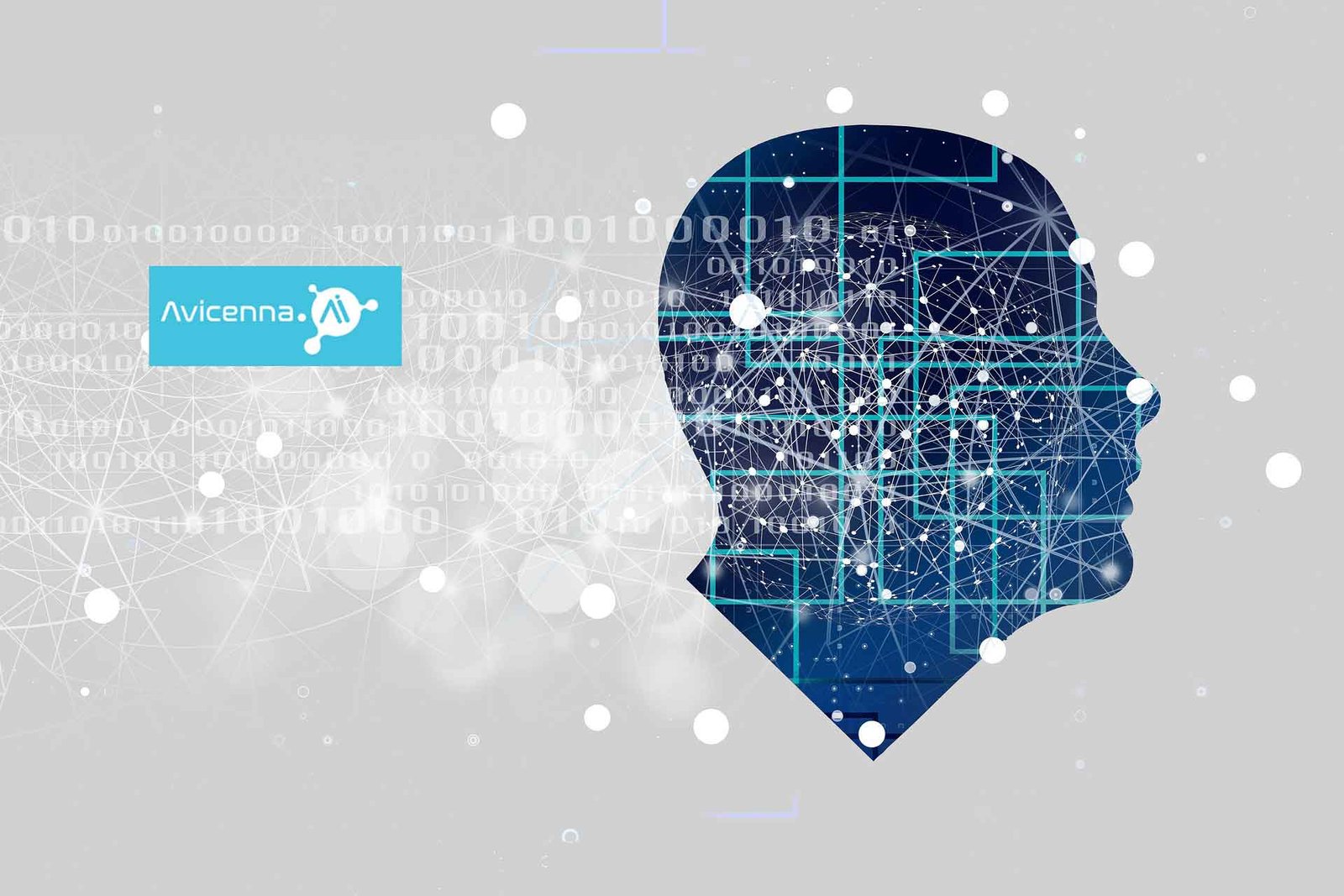 Stroke is a leading cause of death in the US, with more than 795,000 strokes resulting in more than 100,000 deaths each year. It is estimated that up to a third of the most common type of stroke are caused by LVO, when a clot blocks the circulation of the blood in the brain. Around 1 in 10 strokes are thought to be caused by ICH, or bleeding that occurs inside the skull. Using a combination of deep learning and machine learning technologies, CINA Head automatically detects and prioritizes acute ICH and LVO cases within 20 seconds, seamlessly alerting the radiologist within their existing systems and workflow.

Dr Peter Chang, radiologist and co-founder of Avicenna.AI, said, “When dealing with a stroke, time is of the essence and being able to prioritize effectively is critical to saving lives and improving outcomes. Not only does CINA Head help radiologists to identify pathologies quickly, but also to highlight those that require the most urgent care.”

CINA’s ICH detection capability was validated using data from 814 cases conducted at more than 250 imaging centers across the United States, with 96% accuracy, 91.4% sensitivity and 97.5% specificity. The product’s LVO detection capability was validated based on 476 cases, with 97.7% accuracy 97.9% sensitivity and 97.6% specificity.

Cyril Di Grandi, co-founder and CEO of Avicenna.AI, said, “We’re excited to have received FDA clearance for CINA Head and are looking forward to working with emergency departments and stroke centers across the United States to help improve detection, decision-making and patient outcomes. As a triage AI tool that identifies multiple pathologies, we believe that CINA Head delivers more value than AI tools or algorithms that only target a single condition.”

CINA Head is the first in a family of AI tools for emergency radiology being developed by Avicenna.AI. Subsequent products spanning the trauma and vascular fields are expected to be unveiled in the next 12 months.