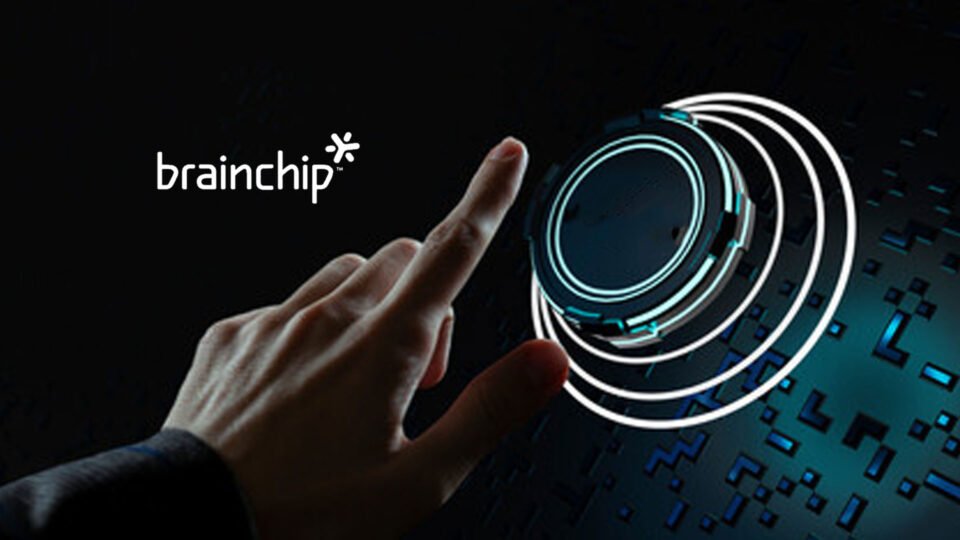 The engineering layout for BrainChip’s high-performance, ultra-low power chip was designed in partnership with Socionext, a global developer of advanced SoC solutions. Socionext has released the engineering layout of the production version of the AKD1000 chip to TSMC (Taiwan Semiconductor Manufacturing Company; TWSE: 2330, NYSE: TSM), which has begun preparing to manufacture at volume.

“I am grateful to our engineering team, who worked hard over the past eight months to release the Akida technology for volume production, and to our EAP customers that have helped lead us to market readiness,” said Peter van der Made, BrainChip CEO. “This move to manufacturing is a major milestone for BrainChip and for the industry at large as the first realistic opportunity to bring AI processing capability to edge devices for learning, enabling personalization of products without the need for retraining.”

Production units are expected to be available around August 2021.

Akida neuromorphic processors are revolutionary advanced neural networking processors that bring artificial intelligence to the edge in a way that existing technologies are not capable. The solution is high-performance, small, ultra-low power and enables a wide array of edge capabilities. The Akida (NSoC) and intellectual property can be used in applications including Smart Home, Smart Health, Smart City and Smart Transportation. These applications include but are not limited to home automation and remote controls, industrial IoT, robotics, security cameras, sensors, unmanned aircraft, autonomous vehicles, medical instruments, object detection, sound detection, odor and taste detection, gesture control and cybersecurity. The Akida NSoC is designed for use as a stand-alone embedded accelerator or as a co-processor, and includes interfaces for ADAS sensors, audio sensors, and other IoT sensors.