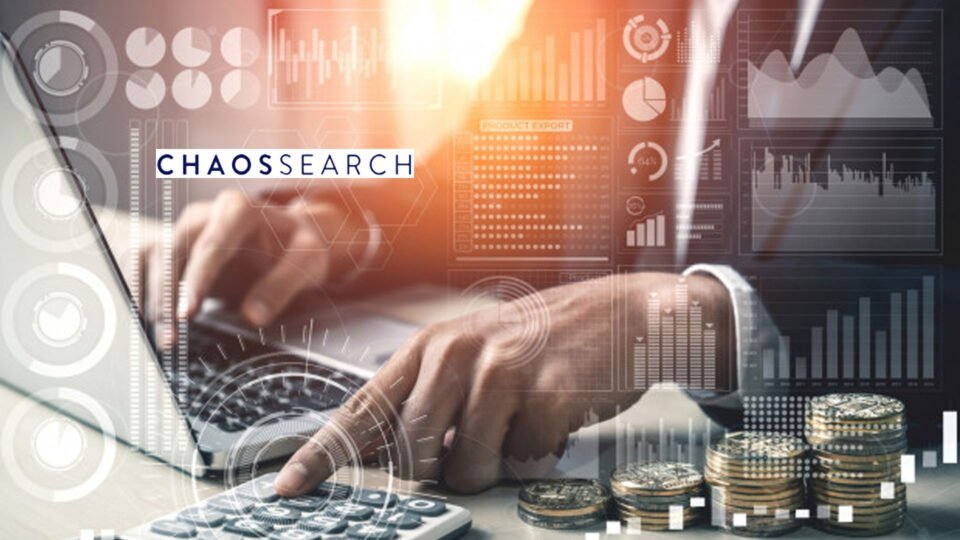 “Enterprise security operations teams require a robust and scalable log analytics platform as the foundation of their cyber protection strategy,” commented Ed Walsh, CEO of ChaosSearch. “Today’s awards demonstrate that ChaosSearch stands out in this crowded field, based on our unique ability to deliver security insights at scale while delivering significant cost savings. We’re thrilled to have Cybersecurity Excellence judges validate our platform’s unique value for our customers.”

The ChaosSearch Data Platform connects to and indexes all data within a customer’s cloud storage environment, rendering it fully searchable and available for analysis using existing data tools—all with unlimited scale, industry-leading resiliency, and massive cost savings. With ChaosSearch, SecOps teams can switch from legacy systems that are limited in performance and scale, and adopt a security data lake approach that allows them to easily manage massive volumes of security event data from multiple sources, with near infinite scalability.

By allowing customers to centralize more data, from a wider range of sources, and retain data online for 12 months or longer, ChaosSearch enables significant improvements in several security use cases that require log analysis including monitoring and alerting, forensic investigations, threat hunting, and several others.

“With our daily log and event volume exceeding tens of terabytes a day and growing, it became clear that we needed to find a new log analysis solution which could scale with Armor’s growing business,” said Josh Bosquez, Chief Technology Officer at Armor, a cybersecurity software provider with over 1,500 customers worldwide. “We explored several options, and found that ChaosSearch could deliver the reliability, scale and expanded retention we needed.”

The ChaosSearch Platform’s scale and resiliency also enable customers to quickly identify and neutralize threats as they are in progress, including DDoS attacks. ChaosSearch integrates with popular content delivery networks (CDN) and security services like Fastly, Cloudflare, AWS CloudFront, Carbon Black, Auth0, and Okta, helping customers understand application usage, traffic patterns, location of origin, and when and where their website or application has been compromised. ChaosSearch’s built-in alerting enables them to set thresholds to tag and automate response to threats in near real time.

Stephen Salinas, Engineering Lead at HubSpot, commented, “ChaosSearch now serves as one of our team’s primary monitoring tools for identifying DDoS attacks and protecting our customers from them. The additional data retention also serves to help our security team audit issues over past months to better identify bad actors.”

Achievement of these two major industry awards comes just a few months after ChaosSearch received a $40 million Series B investment, and is another indication of the Boston-based company’s momentum. During the next two weeks, ChaosSearch will lead two sessions on cybersecurity that are open to the public: