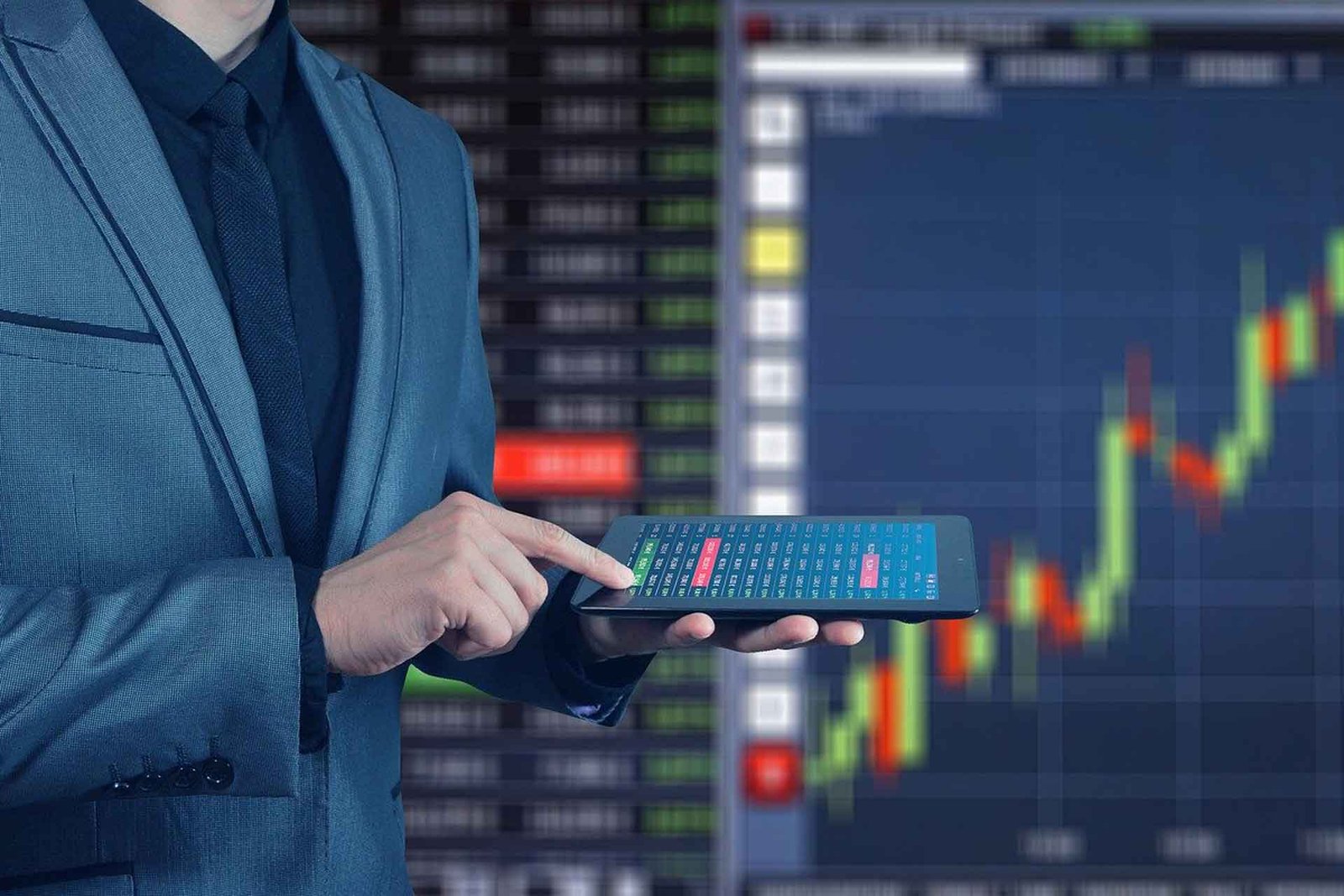 So far, the fund has received RMB 7 billion in Phase 1 from institutional investors, with the launch of the US dollar tranche to launch soon. CEL AI Economy Fund focuses on the application of A IoT+ strategy and its ecology in the entire industry. The fund aims at developing the next-generation ICT-enabled industrial chain through equity investments including Smart City projects, autonomous driving solutions, smart healthcare systems, intelligent transportation, and smart retail. The establishment of this series of funds reflects Everbright Limited’s investment philosophy of making investments around the industry and combining industry with finance. CEL AI Economy Fund opens the new chapter of Everbright Limited’s investment strategy plans, enabling a smooth and flawless transition from the new economy into the AI economy.

The establishment of the CEL AI Economy Fund will accelerate the global deployment of Terminus’ AI CITY network. By closely connecting financing and industries, it will facilitate the construction of intelligent new infrastructure, the growth of AI, 5G, Internet of Things, cloud computing and other technology-based infrastructure, and the formation of the new model of smart city. This is another major move taken by China Everbright Limited following its new “One-Four-Three” strategy last year. China Everbright Limited’s “One-Four-Three” strategy will focus on investing in 4 key industries (AIoT, the entire aircraft industry, real estate management, and retirement management) to incubate and cultivate 4 leading companies (Terminus Technologies, CALC, EBA Investments, and China Everbright Senior Healthcare Company Limited), and to raise funds for each of the four leading companies in 3 years.

According to Dr. Zhao Wei, Executive Director and Chief Executive Officer of China Everbright Limited, “As China’s central government proposed to accelerate the new infrastructure construction, its featured industries such as 5G communication technology, AI, Internet of Things and data centers have become the new essential production factors. This will drive social and economic development and innovation in many aspects, and empower the industries in the intelligent new economy. Especially, when China is undergoing an economic transformation and replacing old growth drivers with new ones, industrial investment cannot blindly seek scale and completeness. Instead, investors shall depend on their own advantages and focus on real economy to serve the best interest of overall economic development. The establishment of CEL AI Economy Fund is an innovative breakthrough for China Everbright Limited. It carries out the ‘Three Big and One New’, the strategic blueprint for the new technology sector laid out by China Everbright Group, marking an important move to drive strong the four core strategic platforms of China Everbright Limited.”

Victor Ai, founder and CEO of Terminus Technologies, said: “CEL AI Economy Fund finds industrial development is the fostering land for its new economy mindset. Through industrial agglomeration and urban function upgrade, the fund will take big data, AI and Internet of Things as the leading power to realize the intelligent economy and the coordinated development. Terminus’ AI CITY strategy aims to combine innovative design and cutting-edge technology to drive the development of next generation cities, and create a new paradigm for urban construction and operation. With its rich practice and leading experience in the AI CITY field, and its core technologies and product capabilities on AI and Internet of Things, Terminus will be able to fundamentally accelerate the development and innovation of the intelligent new economy. And CEL AI Economy Fund is another effective support for Terminus to achieve its global strategic layout of AI CITY.

On July the 2nd, Expo 2020 Dubai announced Terminus Technologies as its 12th Official Premier Partner. Leveraged by the company’s cutting-edge AIoT technologies and its global competitive advantages in the field of AI City, Terminus Technologies will empower Expo 2020 Dubai with its technological innovations together with Cisco, Siemens, SAP, Accenture, and other widely known tech giants, making it possible for the city-level smart solutions to exploit their full potential in the age of AI. Meanwhile, Terminus Technologies is actively engaged in establishing its first overseas branch in District 2020 and further developing its innovative AI City ecosystem.

Prior to this, in April, Terminus Technologies’ first AI industrial base was launched in Chongqing. The project is a milestone achieved in the direction of “the new infrastructure” development, being the part of the Chinese national strategy of Smart Cities’ construction. As will be supported by high-quality strategic resources at home and abroad, this model is going to see its replication and expansion in multiple core cities of various countries and regions across the world in the future, establishing a global technology network of Terminus Technologies’ AI CITY, and achieving its goal of international construction and development.