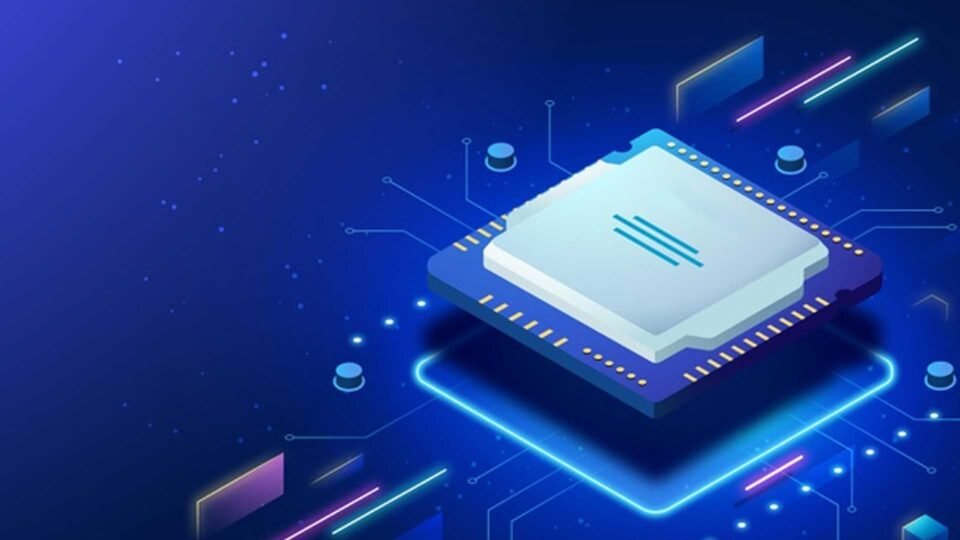 Platform9, the leader in open-source private, edge, and hybrid cloud-native technologies and the first to offer enterprises a complete SaaS management plane for Kubernetes, today announced the appointment of Diane Bryant to its Board of Directors. Bryant, a global technology executive who has held top industry positions including as the COO of Google Cloud and Group President of Intel’s Data Center Group, brings more than 30 years of experience spanning cloud technology, data center infrastructure, and artificial intelligence, to Platform9.

“We are honored to have Diane join Platform9’s stellar board of directors,” said Sirish Raghuram, Co-founder and CEO of Platform9. “Diane’s track record in the industry speaks for itself, as a top executive at Intel and Google Cloud with deep empathy for the challenges enterprises overcome while adopting cloud-native architectures. In addition, Diane is a passionate advocate for inclusivity at the workplace. We are delighted to have her counsel as an independent member of our board. Platform9’s board now includes three women out of our eight board members.”

“I am pleased to join the board of Platform9 and contribute my experience in cloud computing and enterprise IT,” said Bryant. “I’ve seen firsthand the challenges enterprises face in managing diverse workloads, legacy technology, rising IT costs, and talent scarcity. All large-scale businesses recognize the benefit of a hybrid cloud strategy. And, as their workloads expand and evolve, the value of a hybrid cloud architecture running on an open-source solution is clear. Platform9’s SaaS architecture uniquely delivers the flexibility and cost management needed. The market opportunity for Platform9 is immense.”

Twice named to Fortune’s 50 Most Powerful Women in Business list, Bryant is currently the Chairman and CEO of the healthcare AI company NovaSignal, which is seeking to improve the outcome of stroke victims along with other brain illnesses. At NovaSignal, Bryant is leading the way by leveraging robotics and artificial intelligence to save lives through cerebral blood flow assessment.

Previously, Bryant was the Chief Operating Officer for Google Cloud, where she scaled the cloud platform with machine learning and artificial intelligence technology. Prior to Google Cloud, Bryant spent more than thirty years at Intel, where she was most recently the Group President of Intel’s $17B Data Center Group. During her tenure at Intel, Bryant led Intel’s market entry into cloud computing and artificial intelligence.

A tireless advocate for women and underrepresented minorities in the fields of engineering and technology, Bryant established the Diane Bryant Endowed Scholarship Fund for Diversity in Engineering at the University of California-Davis. In 2020, Becker’s Healthcare named Diane one of seven “shaker and mover” leaders affecting health IT. Business Insider ranked Ms. Bryant number six among the Most Powerful Female Engineers in 2018 and in 2016. World Affairs and its Global Philanthropy Forum honored Ms. Bryant with its Global Citizen Award.

Bryant received her bachelor’s degree in electrical engineering from UC Davis and attended the Executive Program at the Stanford Graduate School of Business. Bryant holds four U.S. patents in mobile computing. In addition to Bryant’s new role as a Platform9 board member, Bryant is a Board Director of Broadcom and former Board Director of United Technologies Corp.

Unlearn.AI Announces Series A from VCs and Pharma Company Eisai