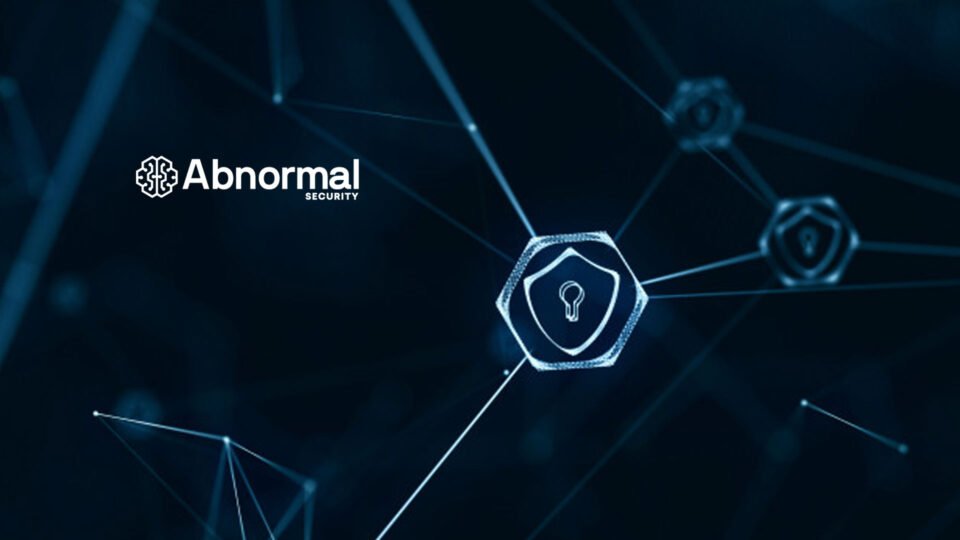 Abnormal Security today announced its placement on Fast Company’s prestigious annual list of the World’s Most Innovative Companies for 2021 for its breakthrough cloud-native email security platform that stops modern email attacks through behavioral data science. The list honors the businesses that have not only found a way to be resilient in the past year, but also turned those challenges into impact-making processes. Abnormal Security’s innovative, data science approach to stopping the world’s most sophisticated email attacks earned the company the No. 10 spot in the security category.

Email has long been the primary communication channel for business and amidst the world’s massive shift to remote and hybrid work, it also maintains its position as one of the most attractive attack vectors for threat actors. According to the FBI, Business Email Compromise (BEC) is the greatest single cause in financial losses due to cybercrime – more than $26B in lost revenue. BEC attacks are hyper-targeted, socially- engineered and text-based, often sent from compromised employee or vendor email accounts.

“At Abnormal, we are using AI to reinvent email security and stop the costliest and most advanced email attacks,” said Evan Reiser, CEO and co-founder of Abnormal Security. “Our API-based integration provides access to 10x more data than other solutions and makes our AI threat detection engine the most effective at recognizing abnormal behavior, which is more important than memorizing threat intelligence for stopping BEC attacks. Our inclusion on Fast Company’s Most Innovative Companies list is a tremendous honor that validates our commitment to helping our customers solve their most challenging cybersecurity threats.”

“In a year of unprecedented challenges, the companies on this list exhibit fearlessness, ingenuity, and creativity in the face of crisis,” said Fast Company Deputy Editor David Lidsky, who oversaw the issue with Senior Editor Amy Farley.