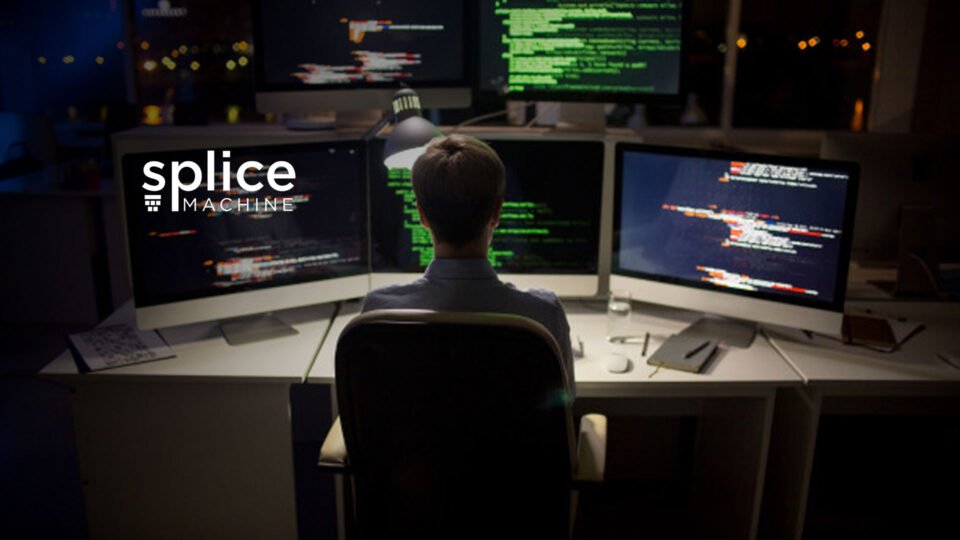 Splice Machine 3.1 greatly increases transparency of data used to create ML models. A new feature of 3.1 enables developers to query the database back in time with AS OF syntax to a specific date, providing a full audit and lineage for a regulator checking for bias or data drift.

Last November, Splice Machine launched Livewire, an operational AI platform for industrial companies to deploy predictive applications and keep them up and running. With 3.1, Splice Machine has added new native Spark structured streaming ingestion, a new feature that makes streaming data resources incredibly easy to ingest. This is especially valuable for industrial accounts connected to distributed control systems (DCs) and historians, where it is essential to ingest data in real-time as it becomes available.

“We are excited to be powering data engineers and data scientists with the tools they need to break down the chasms that stop ML and AI projects from being successful,” said Monte Zweben, co-founder and CEO, Splice Machine. “With 3.1, we have made vital leaps in database capabilities to successfully operationalize real-time AI applications and bring ML models into production.”