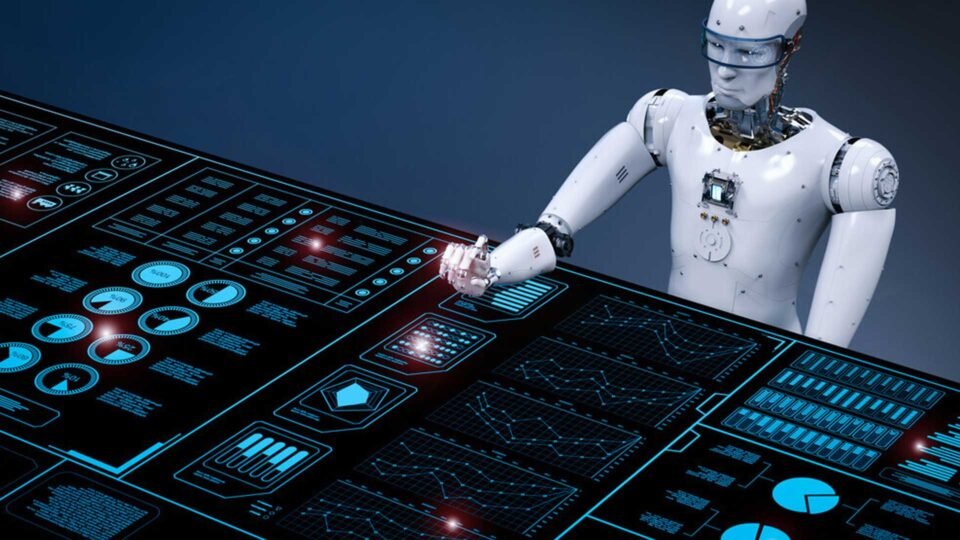 Comet, provider of the leading development platform for enterprise machine learning (ML) teams, today announced the results of its recent survey of machine learning professionals. Hundreds of enterprise ML practitioners were asked about their experiences and the factors that affected their teams’ ability to deliver the level of business value their organizations expected from ML initiatives. Rather than attaining desired outcomes, however, many survey respondents revealed that they lack the right resources, or they shared that the resources they have are often misaligned. As a result, many AI initiatives have been far less productive than they could be.

Issues include the fact that many experiments are abandoned because some part of the data science lifecycle was mismanaged. This is due in large part to the manual tracking processes that organizations often put in place, which hinder effective team collaboration, and are not adaptable, scalable, or reliable. Of models actually deployed into production, nearly one quarter failed in the real world for more than half (56. 5%) of the companies surveyed. As such, the full business value of machine learning is rarely captured.

“There has been so much enthusiasm around AI, and ML specifically, over the past several years based on its potential, but the realities of generating experiments and deploying models have often fallen well short of expectations,” said Gideon Mendels, CEO and co-founder of Comet. “We wanted to look deeper into where the friction lies so that issues can be addressed.”

According to survey respondents:

ML has demonstrated that it can deliver outsized business value and exciting technological innovation, and as such more companies are seeking to apply it, only to find the tools and processes to be nascent, disconnected, and complex. This makes it difficult to collaborate among teams and uncover the insights that drive business forward. Even though many organizations are good at identifying ML use cases and initiating projects, they fall short in investing in ML operations best practices and the tools and resources needed to make these machine learning initiatives as clear, efficient, and scalable as possible.

Developing effective ML models requires a lot of experiments. These experiments can involve changing the model itself or tweaking its hyperparameters. They may utilize different datasets or involve changing code to evaluate how the algorithms behave differently. When developing and training an ML model, all these changes happen repeatedly, sometimes with only minute differences each time. This makes it difficult to keep track of which experiments and which parameters produced which results—including details such as scripts, the runtime environment, configuration files, data versions, hyperparameters, metrics, weights, and more. Poor experiment management leads to the inability to reproduce results accurately and consistently, and it can throw an entire project off the rails, wasting countless hours of a team’s work.

“Even though companies are prepared to allocate more money and resources to ML programs, they must address some core operational issues first if they want to see a positive return on their investment,” said Mendels. “If teams are maxed out and struggling with visibility, reproducibility and cost-efficiency today, it will be difficult for them to add more models, experiments and deployments this year, as they expressed the desire to do. Successful ML outcomes depend on people; and with the right tools, teams can avoid burnout.

“Despite the challenges teams and organizations face, there is good news that tools are advancing rapidly to solve for these problems,” added Mendels. “Leading-edge companies that have implemented modern AI development platforms are realizing the benefits, full potential, and value from their machine learning initiatives, which is quite exciting.”

Goodroot Welcomes Breez into Its Community of Companies

Authenticx Announces $20M in Series B to Enhance the Customer Journey

MariaDB and MindsDB Raise the IQ for Cloud Databases