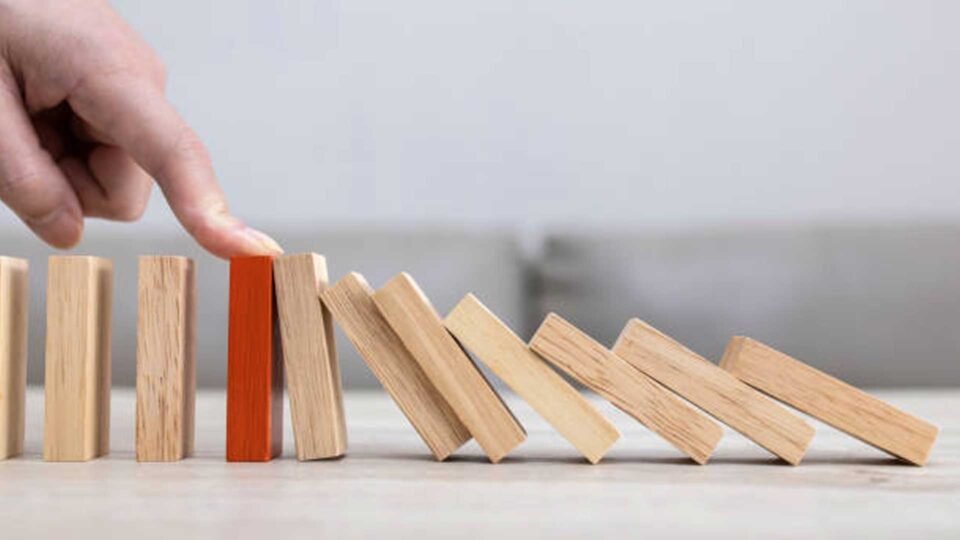 “The deployment of the subsea Zeus route demonstrates our commitment to expanding our network footprint in Europe while also providing high-quality, essential connections for customers between key global markets,” said Jesper Aagaard, President of Zayo, Europe. “This investment will support the steep rise in global demand for bandwidth and capacity in data use and transfer across multiple sectors, primarily driven by a shift towards cloud services and the rapidly expanding number of networked devices and connections.”

The project adheres to world class engineering and sustainability standards, with measures to ensure low emissions. These measures include the selection of a DEME Group Living Stone vessel powered by dual-fuel capabilities for installation of the marine cable. Additionally, the vessel utilises biodegradable grease and oil in addition to heat recuperation to decrease fuel consumption, as well as minimise carbon dioxide, nitrogen oxide and sulphur oxide emissions.

Zayo is using Hexatronic’s high-fibre-count cable for the project, which provides the latest generation of cable technology including high-capacity 192 fibre, 100% double armoured cable with increased crush resistance and ULL fibre technology. In addition to increased capacity, the cable will provide an unmatched level of resilience for the route.

According to the International Cable Protection Committee, 100 to 200 damaged subsea cables are reported annually, the majority of incidents caused by human activity, led by fishing. To mitigate impact of this activity, the cable will have a target burial depth of two to three metres below the surface of the sea bed, providing enhanced protection and increased service availability.

“The Zeus subsea route represents not only the newest technology in equipment and installation but our dedication to responsible and sustainable infrastructure,” added Yannick Leboyer, Chief Operating Officer of Zayo, Europe.

The Zeus diverse subsea system is owned and operated by Zayo. The commencement of marine operations will begin in August of 2021 and is anticipated to be operational by the end of the first quarter of 2022. Zayo is exploring additional new subsea routes to augment capacity on the Circe South route between the UK and France.

Confluent Is Named Google Cloud Technology Partner of the Year