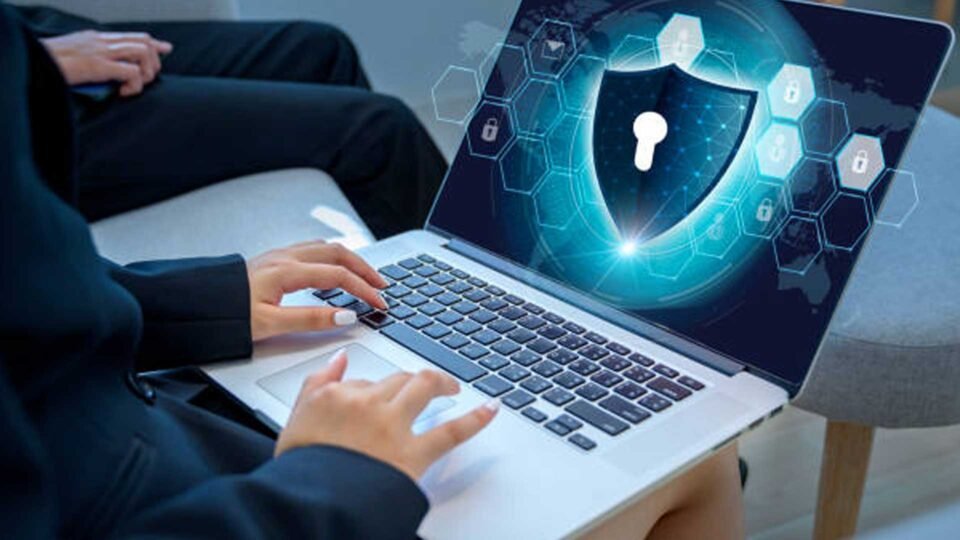 FundingShield is pleased to announce that Selim Aissi has joined its advisory board.

Until recently, Selim was Senior Vice President & Chief Security Officer at Ice Mortgage Technology (F/K/A Ellie Mae) where he was responsible for Ellie Mae’s Security Engineering, Operations, Strategy, Cyber Resilience, and GRC. FundingShield’s CEO & Chairman Ike Suri shared, “We have high regard for Selim, his experience, his accomplishments and his network. We look forward to working with him to accomplish additional growth for FundingShield.”

Selim shared, “I am thrilled about joining FundingShield as an Advisory Board Member and to be part of their successful journey in addressing some of the most challenging issues in the Financial industry such as transaction-level Fraud and Cyber Threats.”

In addition to his leadership role for the past 6 years at Ellie Mae (up to and through the Inter-Continental Exchange acquisition of Ellie Mae), Selim has held various roles including Vice President of Global Information Security at Visa where he transformed Visa’s information security program into the industry leader, led critical security programs including product security innovation, and enabled global growth and datacenter expansion. He also led technologies for protecting Visa’s data, networks, data centers, digital wallets, applications, end-point devices, and other core capabilities for corporate network as well as issuer- and consumer-facing products and services. Selim was recognized for leading company-wide Security Initiatives including ApplePay, Visa’s APAC Data Center, and Visa’s Data Protection Programs.

Selim earned his B.S., M.S., and Ph.D. engineering degrees from the University of Michigan, Ann Arbor. He is a Certified Information Systems Security Professional (CISSP), Senior Member of IEEE, and member of ACM and ISACA. He holds over 100 US & global security-related patents, productizing security products, and innovating financial solutions for products, services, consumers and firms globally.

Selim has also been recognized for security innovation and leadership and received several awards including the 2019 CISO of the Year Award, Top 100 Global CISOs, and Most Influential CISOs.