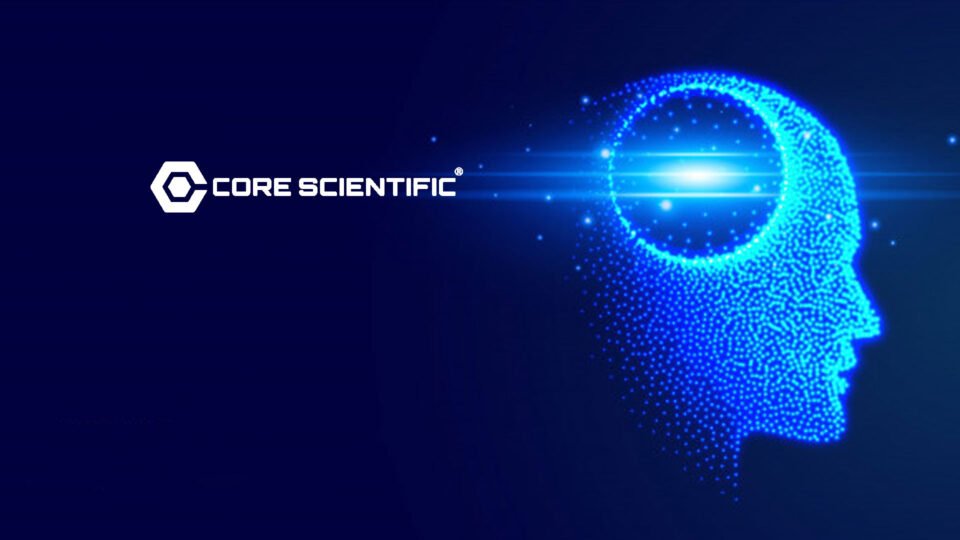 Today, Core Scientific, the leader in customizable infrastructure and software solutions for Artificial Intelligence and Blockchain, announced that it has expanded its facility in Dalton, GA. With the construction of 3 new custom designed buildings, Core Scientific more than doubles their Dalton, GA footprint, from 283,000 sq. ft. to over 588,000 sq. ft., adding hosting capacity for over 500 petahash of computational power when complete, and, importantly, will create up to twenty new, full-time jobs in Dalton.

Prior to being purchased by Core Scientific in 2018, the Dalton, GA facility was a vacant factory. Today, it is a state-of-the-art, level 5 DGX Ready certified data center that hosts high-end AI compute systems and digital asset mining equipment requiring a local work force of 10 highly skilled employees.

“Blockchain and AI technologies have tremendous potential for economic growth for the state of Georgia,” said Brian Kemp, Governor of Georgia. “We’ve seen a re-invigoration of the Dalton community, due in part to the skilled, well-paying technical jobs at Core Scientific. With their continued focus on sustainable and transparent business practices and their commitment to responsible power sourcing, we are excited about their expansion and long-term economic impact in the Peach State.”

This announcement comes on the heels of Core Scientific’s recent expansion in Grand Forks, North Dakota, which added 3 exahash in computational power and up to 12 local jobs in the first phase of development, to its digital asset mining infrastructure, and further solidifies its position as the largest digital asset mining and hosting provider in North America.

ElectrifAi Winner of ‘Partner of the Year’