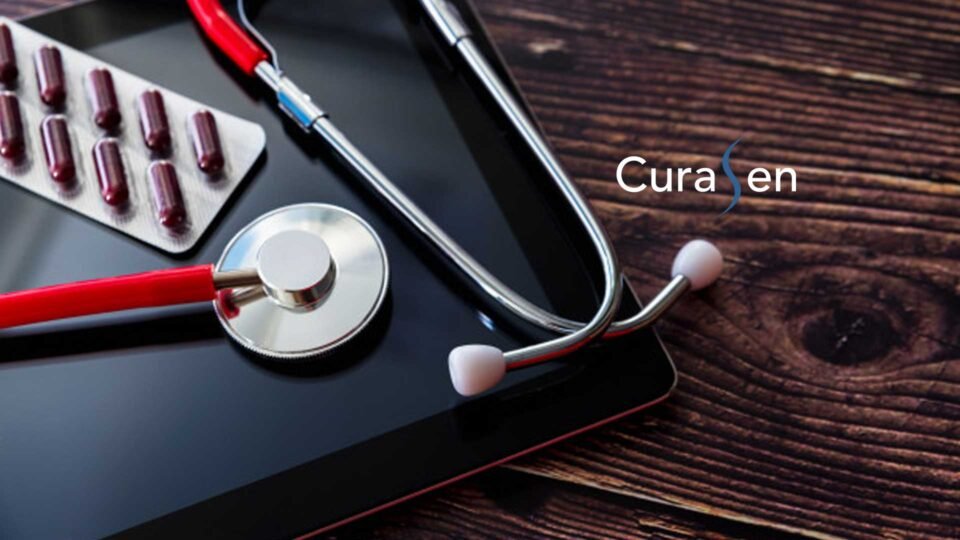 CuraSen Therapeutics, Inc., a privately held, clinical-stage biotechnology company, announced Phase 1 proof-of-principle data demonstrating that salbutamol, a drug approved to treat respiratory disease, significantly improved brain perfusion as measured by increased cerebral blood flow (CBF) in healthy subjects. Reductions in regional cerebral perfusion are an early sign of Alzheimer’s and other neurodegenerative diseases, and are associated with reduced cognition, attention and mood. This study, along with emerging data using other tool compounds and the company’s proprietary Phase 1 compound, CST-2032, lay the foundation for a potential new therapeutic class to treat neurodegenerative diseases as well as a more accessible biomarker to evaluate new therapies.

Data were presented at the 15th International Conference on Alzheimer’s and Parkinson’s Diseases (AD/PD 2021), held in a virtual format from March 9-14, 2021, by Gabriel Vargas, MD, PhD, chief medical officer of CuraSen Therapeutics. The presentation was included in a session entitled “Diagnostics, Biomarkers, Imaging in AD, PD and LBD2,” which featured a live discussion and Q&A on March 14th.

In the Phase 1 study of 12 healthy subjects, CuraSen evaluated the effects of three doses of salbutamol (0.3, 0.9 and 1.8 mg), administered by intravenous infusion, on perfusion in the brain. Salbutamol, also known as albuterol, is an established beta-2 adrenoceptor agonist. Magnetic resonance imaging with arterial spin labeling (ASL), a non-invasive technique for monitoring brain perfusion, was undertaken before and after administration of salbutamol. Some subjects receiving the highest dose of 1.8 mg were also administered nadolol, aperipherally restricted beta blocker, to counteract associated side effects of salbutamol, which include increased heart rate, hyperglycemia, hypokalemia and tremors. Hemodynamic and glycemic monitoring were done in parallel.