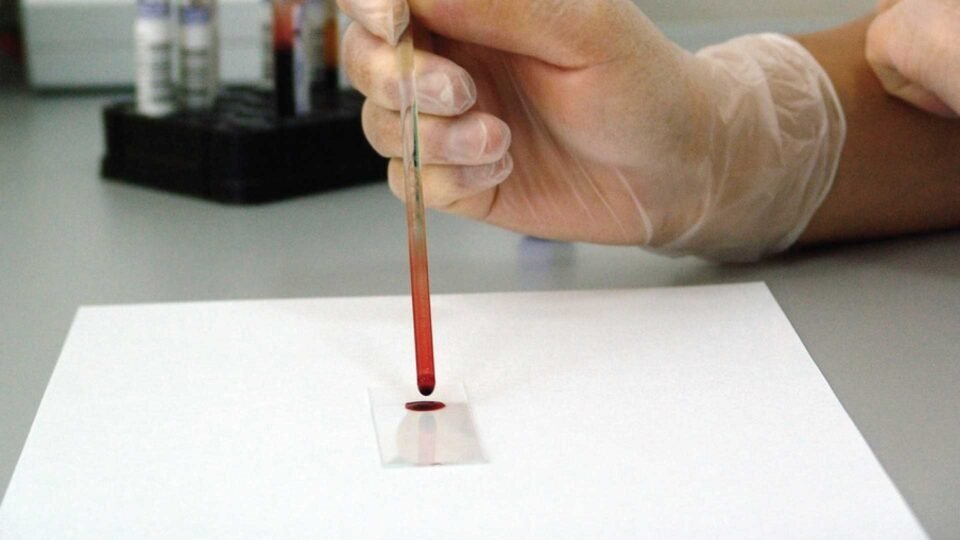 SpineGuard (Paris:ALSGD) (FR0011464452 – ALSGD), an innovative company that deploys its DSG (Dynamic Surgical Guidance) sensing technology to secure and streamline the placement of bone implants, announced today a key milestone reached in the development of its robotic application.

DSG is based on the local measurement of electrical conductivity of tissues in real time without X-ray imaging, with a sensor located at the tip of the drilling instrument. Its efficacy was proven by more than 85,000 surgeries across the globe and 17 scientific publications. SpineGuard has entered in 2017 a collaboration with the ISIR (Institut des Systèmes Intelligents et de Robotique) lab of Sorbonne University, CNRS and INSERM, for the application of DSG to surgical robots and the enhancement of their safety, accuracy and autonomy. The experiment which results are announced today consists in detecting the boundary between bone and soft tissues during a vertebral drilling performed by a robot, and in automatically stopping the drilling as the tip reached this limit.

SpineGuard announces today best in class results. After having designed an ex vivo validation protocol that does not involve any animal sacrifice (in-vitro lamb vertebrae model from butcher shop), SpineGuard and ISIR conducted two series of experiments. A first 100 series was used to generate the data necessary to fine-tune the breach detection algorithms. A second 100 series allowed to test the efficacy of the real time guidance of a robot thanks to the DSG technology and the resulting algorithm.

The result is undisputable: 100% success. More precisely, 100% of the drillings stopped within a corridor considered as clinically safe, of 2 millimeters on each side of the interface between bone and soft tissues. This was obtained although the drilling was performed in a totally “blind” fashion, with neither utilization of pre-op nor intra-op imaging. These exceptional outcomes are currently being submitted for scientific publication.

Stephane Bette, Cofounder and Deputy CEO of SpineGuard declares: “These excellent results are the fruit of several years of hand-in-hand collaboration with Sorbonne’s ISIR. They present a no-fail profile with no false negatives nor false positives in 100 “blind” drillings. In order to produce these, the DSG data was exploited in real-time by sophisticated algorithms that obviously are patented. Their clinical application is broad across the entire orthopedic field, because they demonstrate in a quantitative manner the potential of our DSG technology to secure robotic drillings and in particular those destined to place implants. Furthermore, the technology is easy to integrate in any robotic surgical platform. In the current context of orthopedic surgery where the robotic assistance has become essential to the sales of implants, the industry players are closely monitoring the technologies that are susceptible to bring direct in-situ real-time feedback to their robotic platforms. We will of course lean on these compelling results in our discussions to create new strategic alliances.“

Guillaume Morel, Professor at Sorbonne University and Director of ISIR adds: “These results are truly significant and open numerous perspectives. We have established the protocol very meticulously, and found a solution that does not sacrifice any animal as it utilizes unused animal parts. On that standpoint, the common commitment of our lab and SpineGuard to an ethical and responsible approach is a reason for satisfaction. To obtain 100% success is extraordinary, because we are working here with biological tissue. For a surgeon using a DSG sensing handheld probe, a few surgeries are sufficient for learning because the human capacity to generalize is huge. But for an algorithm it is a challenge to manage the variability amongst subjects. This first success demonstrates the robustness and efficacy of the DSG technology. Beyond that, it opens appealing perspectives since the methodology articulating data collection, algorithm fine-tuning and experimental verification is validated and can be repeated. We are currently testing other algorithms of Artificial Intelligence learning, and evaluating what can be done from actual surgery data collected via the DSG-Connect interface. In the context of the FAROS European project, we are evaluating how to combine DSG with other robot-generated or additional sensor-generated signals in order to produce even more advanced functions than breach detection, and demonstrate the technical feasibility of automatic screw insertion without X-ray imaging.”

Randal R. Betz M.D., Pediatric Spine Specialist, Institute for Spine and Scoliosis, Lawrenceville, NJ and head of the Scientific Advisory Board (SAB) of SpineGuard concludes: ” The data from this experiment is a huge advance for the DSG technology developed by SpineGuard to be applied to assuring safety in spine surgery using robotics. A major reluctance on the part of the majority of spine surgeons to use robotics in their current form has been the lack of feedback to assure the surgeon that he is safely drilling into bone, staying in bone, and not violating the cortical surface into the spinal canal and the spinal cord or outside into the major vascular vessels. Whichever robotics systems incorporate this technology will help many surgeons make the mental jump to considering using these enabling technologies.“

The algorithms used are property of SpineGuard, Sorbonne University, INSERM and CNRS. The verification work received funding from the European Union’s Horizon 2020 research and innovation program, in the context of the FAROS project (Functional Accurate RObotic Surgery) under grant agreement No 101016985.

SpineGuard is focused on the following priorities while striving to remain close to breakeven: