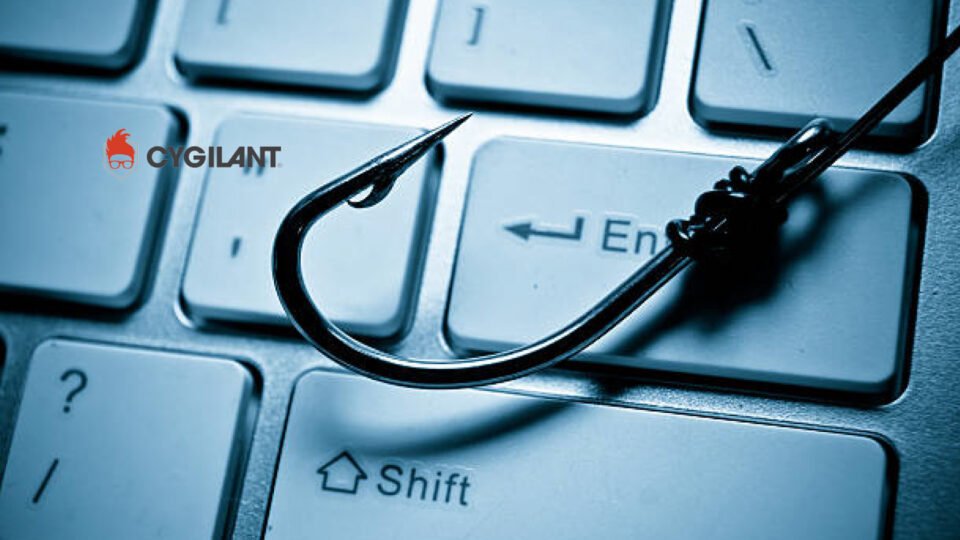 Threat detection startup Cygilant attacked by NetWalker ransomware, with the company’s critical data made available on the dark web for a few hours

Christina Lattuca, CFO at Cygilant, in an official statement said, “Cygilant is aware of a ransomware attack impacting a portion of Cygilant’s technology environment. Our Cyber Defense and Response Center team took immediate and decisive action to stop the progression of the attack. We are working closely with third-party forensic investigators and law enforcement to understand the full nature and impact of the attack. Cygilant is committed to the ongoing security of our network and to continuously strengthening all aspects of our security program.”

Cygilant’s quick response to the crisis has been assuring for customers and employees that their data won’t be compromised and the risk from the breach will be fended off, reiterating faith in the tech company’s integrity.

Most likely, Cygilant has been struck by NetWalker ransomware, where the malware not only hacks into a victim’s systems, but even extracts the data files to the hacker’s own servers, with the threat to share these in the public domain if the ransom is not paid.

Netwalker is believed to have shared screenshots of Cygilant’s data files and databases on the dark web with the demand of a ransom.

While it’s not clear if the ransom was paid or not, Cygilant’s data files are no longer exposed on the dark web. Ransomware attacks are usually known to remove a company’s data files if there has been any kind of negotiation from the victim company.

Netwalker also known as Mailto is a Windows ransomware that attacks private enterprise networks through phishing emails or web and mobile apps entering the company network through personal devices. Once the attack takes place, the malware encrypts data, making it unavailable for organizational use until the ransom is paid up. Companies refusing to pay up are threatened with the sale of their data on the dark web.

OverIT, NEWTOMS Partner to Support Growth Targets for the Americas